Climate change affecting the flora and fauna of the high Himalayas: study

Research by the Wildlife Institute of India indicates that the upper reaches are warming, putting the very survival of plants, insects, birds, mammals and fish, at risk 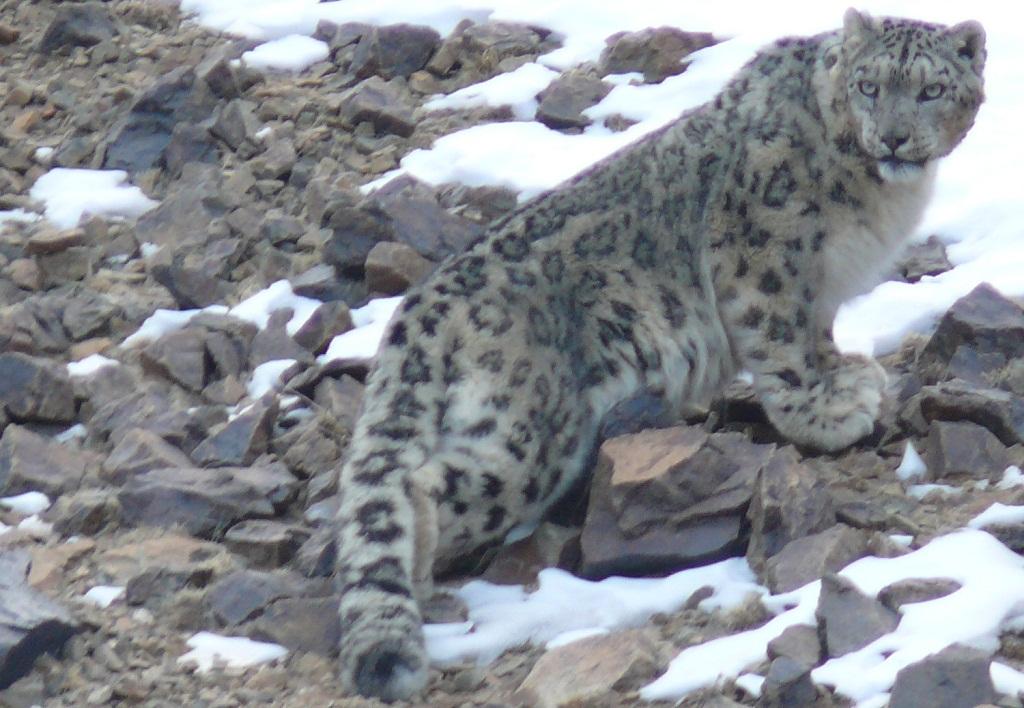 The Snow Leopard is one mammal species that could be affected by temperature increase in the high Himalayas Credit: Orjan Johansson

A new study by Dehradun-based Wildlife Institute of India (WII) has revealed that the upper reaches of the Himalayas are warming, something that will put local flora and fauna at tremendous risk.

The study has revealed that there has been a rise of at least 0.5 degrees Celsius in the temperature of the area, accompanied by an almost 10 per cent variation in humidity levels.

According to WII scientist S Sathyakumar who led the study, the temperature variation is affecting plants and consequently, animals, in the region. “Flowering patterns and budding of leaves are now happening in May instead of June. Rains are happening in late September which is unusual since this is the autumn season. In response to the changed temperatures in alpine meadows which are the grazing and hunting sites for the species inhabiting the region, premature budding and flowering happens in plants. This leads to a change in the activities of insects. In response, birds will have to change their patterns. Therefore, the entire cycle of an area changes,” he told the Times of India.

Mammals likely to be affected include the Snow leopard, Musk deer, Kashmir stag and Himalayan mouse hare. “Our researchers have identified that the Himalayan mouse hare, a kind of rodent unique to the alpine area is unable to adapt to the new environment. During snowbound months, it goes inside its burrows under partial hibernation. But now, due to a shift in flowering patterns, their food availability is getting affected which may pose a threat to their survival,” Sathyakumar told the Times of India.

Birds being monitored by the WII include Himalyan snowcock and snow patridge. Among fish, species like Golden mahseer, Snow trout and Gangetic mystus are being monitored.