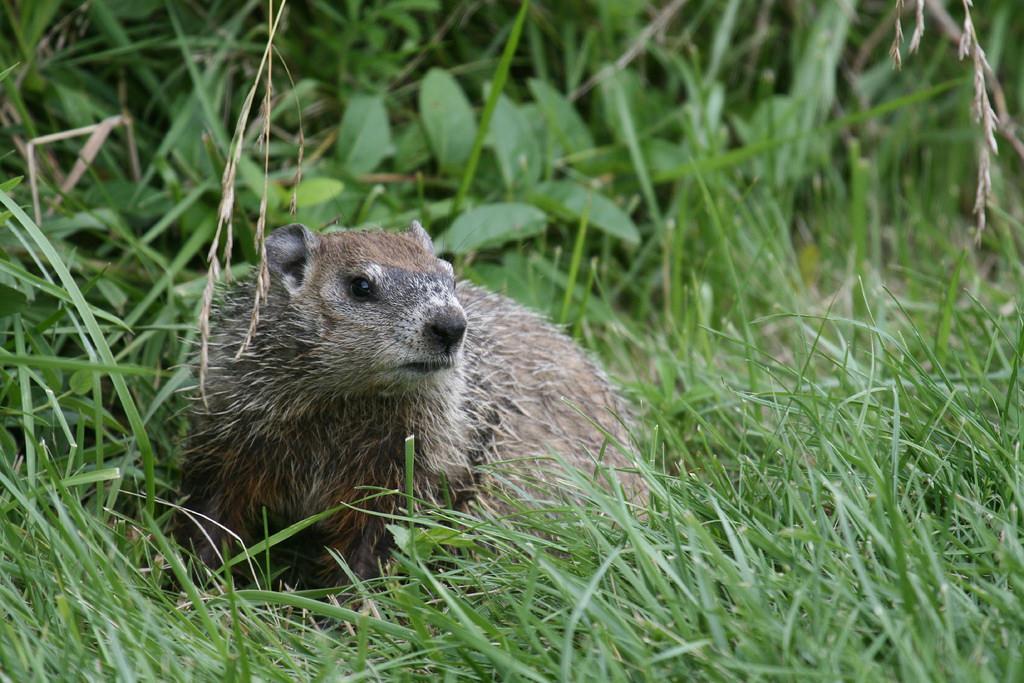 Environmental threats to the Great Barrier Reef are often downplayed. A latest study by the University of Queensland and the state government confirmed that the Great Barrier Reef’s only endemic mammal, Bramble Cay melomys, has been driven to extinction due to human-induced climate change. According to the researchers, this small rodent, which lives on an island in the eastern Torres Strait, has been completely wiped out from its only known habitat. It is also the first recorded extinction of a mammal in the world that’s primarily because of human-caused climate change.

The rodents, also called the mosaic-tailed rat, were last seen in 2009. After an extensive search for melomys in 2014, involving 900 small animal trap-nights, 60 camera trap-nights and two hours of active daytime searches, the researchers concluded that the status of the mammal be changed from “endangered” to “extinct”.

The Great Barrier Reef ecosystem in Australia has been under unprecedented pressures due to warming seawater temperatures. A recent Down To Earth report revealed that coral reefs are on decline due to overfishing and pollution fuelled by climate change.

Sea-level rise due to climate change

The survey, which was led by Ian Gynther from Queensland’s Department of Environment and Heritage Protection in collaboration with the University of Queensland, laid 150 traps on the island for six nights, and did extensive measurements of the island and its vegetation.

The report, co-authored by Natalie Waller and Luke Leung from the University of Queensland, concluded that the “root cause” of the extinction was sea-level rise. With rising seas, the island was often inundated, thus killing the animals and destroying their habitat. The researchers are of the opinion that extreme water levels resulted from severe meteorological events. Anthropogenic climate change (production of greenhouse gases because of human activity) is also held responsible for sea-level rise. That spelled disaster for a low-lying island like Bramble Cay. This island is considered the most important breeding ground for green turtles and a number of seabirds.

Is there any hope for melomys?

With climate change exerting enormous pressures on species everywhere, John White, an ecologist from Deakin University in Australia, said, “I am of absolutely no doubt we will lose species due to the increasing pressures being exerted by climate change.” According to him, “Species restricted to small, low-lying islands, or those with very tight environmental requirements are likely to be the first to go.”

Earlier this year, another research had raised concerns over possibility of finch (bird) getting extinct due to Queensland coal mines.  In fact, Australia has one of the worst extinction records of any country.