The committee will ensure regular population monitoring of the raptors, scientific dumping and analysis of cattle carcasses among other things 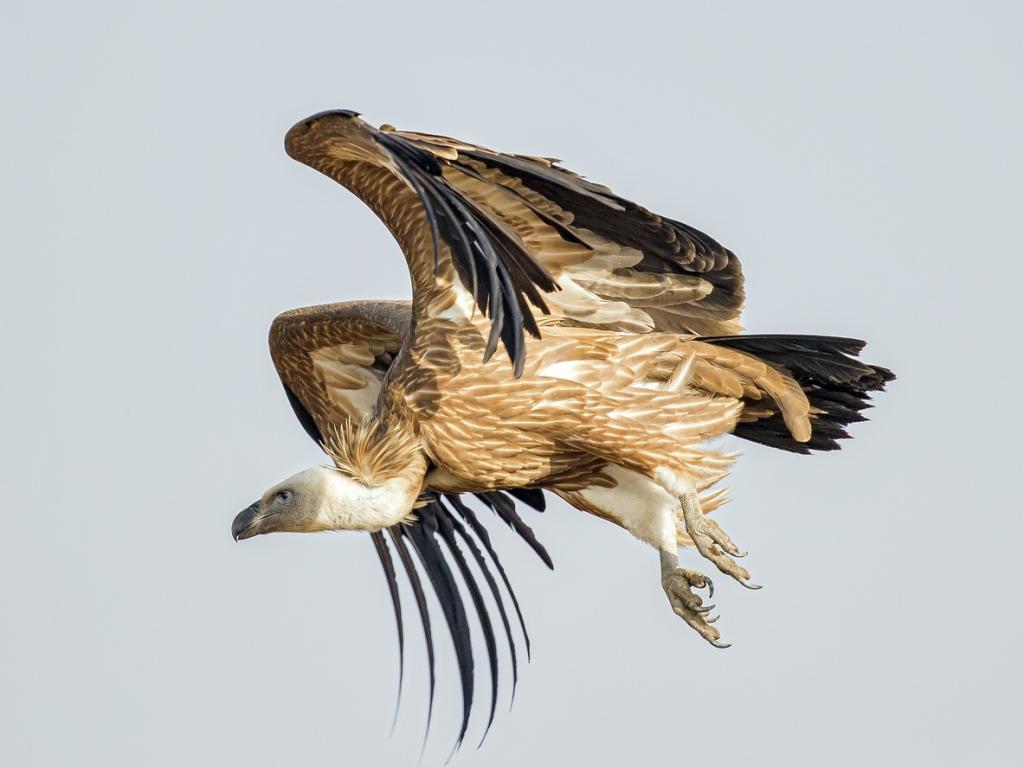 As many as seven of the nine species of raptors found in India are ‘critically endangered’ and ‘near threatened’, according to the International Union for Conservation of Nature Red List of Threatened Species.

The country’s vulture population dropped to 18,645 in 2015 from over 40,000 in 2003, the last vulture census conducted by intergovernmental body Bird Life International showed.

The committee was formed on the request of the principal chief conservator of forests of the state, who will also head the committee along with nine other members.

The director of animal husbandry department and director of drug controller, food safety and drug administration department will also be members of the committee, along with noted members of different non-profits working for wildlife conservation.

The committee will ensure scientific management of carcass dumps and analyse cattle carcass samples in the state to ensure no harmful drugs are ingested by vultures. They will also ensure management of wild animal carcasses in protected and unprotected areas.

“We are happy that the state has taken this move as we were not able to conduct the carcass analysis on a high level,” said a member of the newly formed committee, S Bharathidasan from non-proft Arulagam.

Now that the government has formalised this, it will lead to more testing and more awareness about the banned NSAID drugs, gradually phasing their use out, he added.

The committee will also work to establish efficient regulatory mechanisms for ban on drugs found toxic to vultures like non-steroidal anti-inflammatory drugs (NSAIDS) that have been banned under the Vulture Action Plan (2020-25).

Earlier this year, the drugs control department of Tamil Nadu filed charges against 104 suppliers, distributors, manufacturers and retailers of Diclofenac in the state. The medicine was banned for veterinary use by the Government of India in 2006, after it was found to be the main cause of a dramatic decline (99 per cent) of the vulture population across Asia.

In 2015, Tamil Nadu became the first state to ban the veterinary use of ketoprofen in Nilgiri, Erode and Coimbatore districts.

The committee will also be tasked with creating more breeding grounds and rescue centres for the raptors in the state, along with regular monitoring of the vulture population in the state.

It will also participate in the nation-wide vulture census and identify locations for carrying out the census and creating ‘vulture safe zones’ in the state. It will also prepare an Annual Report of Action Plan for Vulture Conservation.