DNA from air may help identify, track animals in the wild: Studies 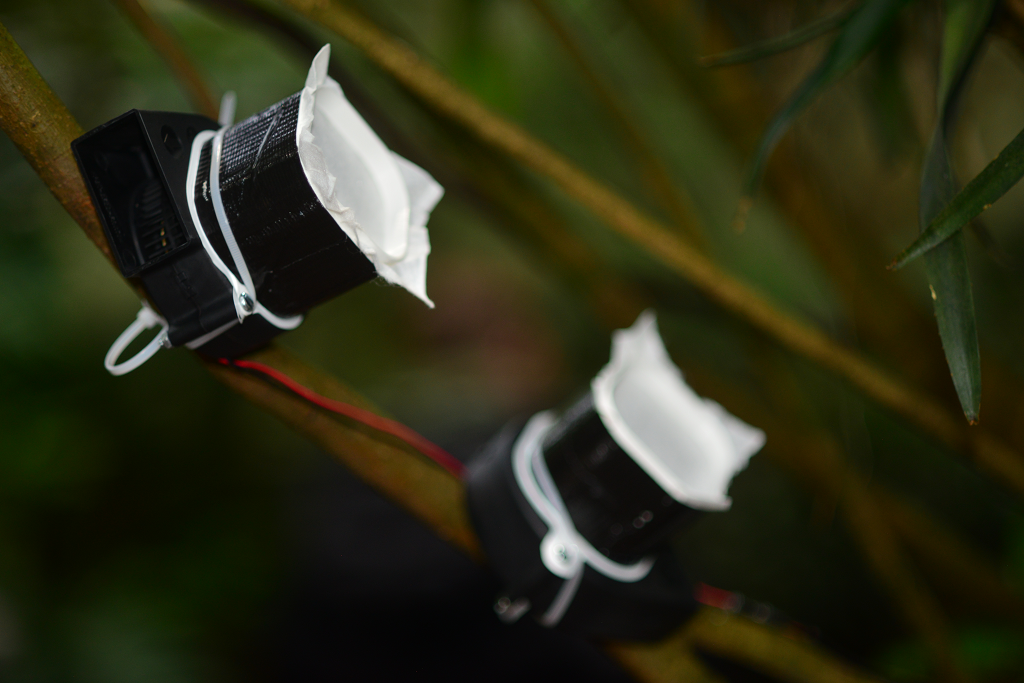 Animals shed DNA through their breath, saliva, fur or faeces into the environment. These samples are called e-DNA.

“The results of our study indicate a big potential of airborne eDNA to be used for conservation of terrestrial vertebrates,” Christina Lynggaard, the first author of one of the studies and researcher at the University of Copenhagen, told Down To Earth.

Lynggaard believes that this method will work with the current techniques to monitor endangered species after some fine-tuning.

Typically, biologists observe animals in person or by picking up DNA from animals’ footprints or faeces. Both demand extensive fieldwork.

Spotting animals can be challenging, especially if they inhabit inaccessible habitats, Kristine Bohmann, the team’s head at the University of Copenhagen, explained.

“Earlier in my career, I went to Madagascar hoping to see lots of lemurs. But in reality, I rarely saw them. Instead, I mostly just heard them jumping away through the canopy,” the expert added.

Cameras have proven valuable. But it requires knowledge of where to place them, sifting through thousands of pictures and usually some degree of luck, the experts said.

Similarly, Bohmann’s team and Elizabeth Clare from York University, independently filtered e-DNA from the air. Both groups carried out their experiments in zoos.

“We used a fan, like the one you would use to cool down a computer and attached a filter to it. We then let it run for some time,” Lynggaard explained.

After extracting DNA from the air, the teams made copies using polymerase chain reaction (PCR). The last step was DNA sequencing. They then compared the sequencing results with known sequences to identify the animal.

What’s more, both teams picked up DNA from animals outside the confines of the zoo, hundreds of metres away. “The animals were inside, but their DNA was escaping,” Clare said.

Further, Bohmann and her colleagues performed the air filtering experiment in three locations to test it under different conditions.

It worked well in all three places. “What remains to be seen is whether it will differ between different habitats, ecosystems and climate zones in nature – this is definitely something we want to look into,” the expert added.

Their research shows that findings could help understand the composition of animal communities and detect the spread of non-native species.

In its current form, this method cannot provide accurate data for population census. But Lynggaard hopes that the e-DNA technique will overcome this limitation in the future.