An annual census found the number of dolphins at Odisha's Gahirmatha marine sanctuary has nearly halved over a year, pushing down the state's overall count.

The January 2020 census spotted only 62 of the marine mammals at Gahirmatha — also the world’s largest rookery of sea turtles — down from 126 found last year. Gahiramatha is located within Bhitarkanika National Park in Odisha’s Kendrapara district.

Officials conducted a dolphin census for the first time in Gahirmatha in 2015. The census in 2016 and 2017 had been cancelled due to bad weather. The 2020 census was the fourth such dolphin census undertaken in the marine sanctuary. 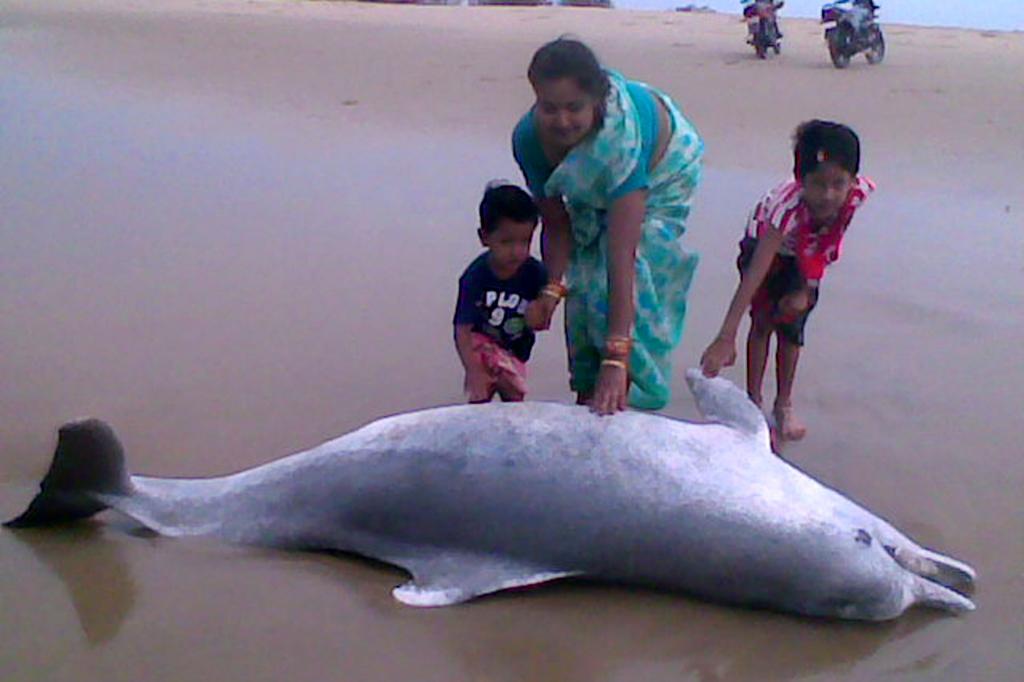 In December, carcasses of three Irrawaddy dolphins, including a calf, were washed ashore on the beach at Pentha within Gahirmatha.

Chilika — spread across Puri, Khurda and Ganjam districts — had been designated a Ramsar site in 1981. A Ramsar site is a wetland site which comes under the Ramsar Convention of 1971 and allows for measures to conserve biodiversity in these areas.

In 2019, the Odisha High Court had ordered the state government to initiate the demolition of illegal prawn gherries in Chilika Lake to restore the wetland’s ecology.

“Dolphins were earlier confined to the Satapada area of Chilika, a Ramsar site. But this year dolphins spread all across the lake because of large tracks of illegal prawn gherries being dismantled,” he added.

It is also categorised as endangered on the International Union for the Conservation of Nature's (IUCN) Red List.

Many dolphins die off the coast every year after getting caught in nets as a result of fishing and trawling activities. It is because of this reason why forest officials sighted few dolphins in Gahiramatha.

Seeing as many studies have shown the high intelligence of the dolphin, it is clear that these mammals are aware of such dangers. However, they are left with little choice due to their need to search for food around trawlers or boats, said Hemant Rout, secretary of non profit Gahiramatha Marine Turtle and Mangrove Conservation Society.