Conflict between seal, sea lion populations and fishing communities has been on the rise in west coast of South America; fishers say recovered mammals have reduced their catch and hence income 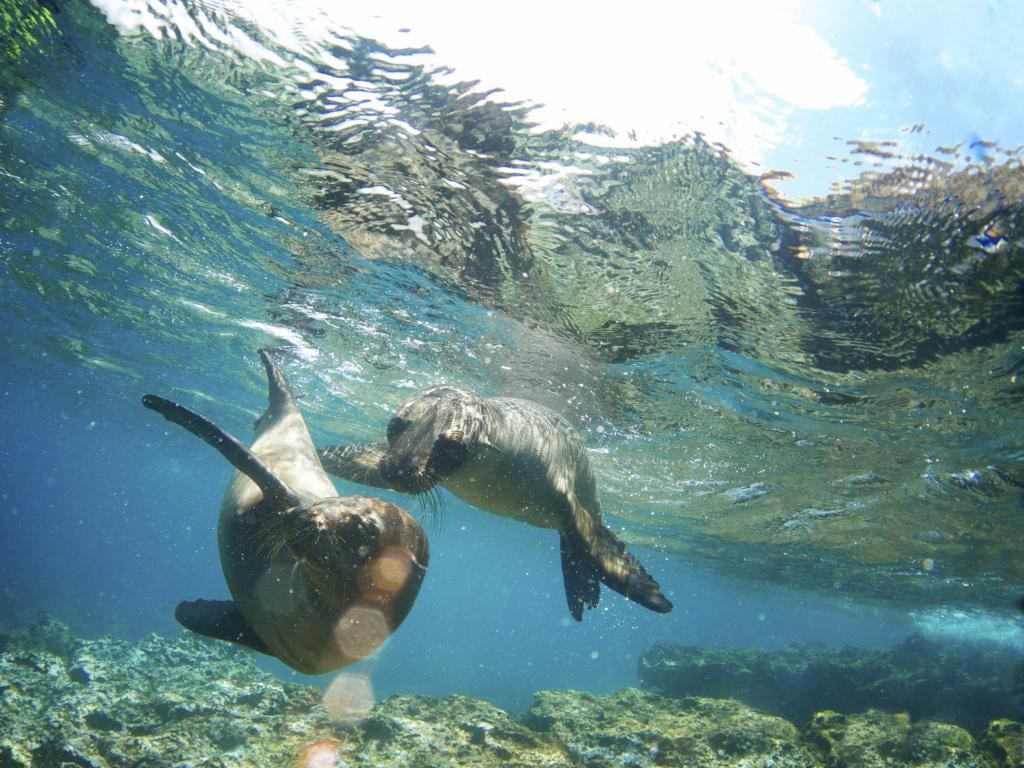 Efforts to protect marine mammals over decades have succeeded to the point where conservation narratives do not reflect current conditions: How marine wildlife protection overlooks the impact of conservation success on human-wildlife conflict and the welfare of poor communities.

A recent report has tried to look into concerns that a recovering marine mammal species may cause to local resource users. The study, led by the University of Oxford and published in journal Conservation Letters, has examined the conflict between small-scale fisheries and marine mammals.

It has studied the experience of fisheries on the west coast of South America to highlight the same.

The conflict between seal and sea lion populations and fishing communities has been on the rise on the west coast of South America, particularly in Peru and Chile. The local fishers, the study found, believe that the recovered mammals have reduced their catch and hence income, among other concerns.

Sea lions and seals eat the same fish targeted by fisheries. These animals can also be accidentally caught in fishing nets and break them, which means that the fisheries have to shell out extra to replace equipment.

Other concerns highlighted by the study were:

The report pointed out that the international community should incorporate the needs and opinions of fishers in the global dialogue, including considering if protecting human welfare could involve reducing protection for marine mammals.

Katrina Davis, one of the leading authors of the report, said:

If the global community is committed to a post-2020 deal for nature and people where improvements to people’s wellbeing and nature conservation are both fulfilled — the elusive ‘win-win’ — then governments and scientists must engage with these local conflicts that repeat across the globe but resist high-level simplification.

She added that fishers’ motivations and perceptions needed to be understood to develop effective managerial solutions. These included managing sea lion populations, providing financial compensation for catch losses and gear damage, training programmes and shifting focusing from fishing to eco-tourism.

Davis said: “A tricky balance must be met between ensuring the future viability of marine mammal populations and ensuring that the livelihoods of small-scale fishers are protected.”