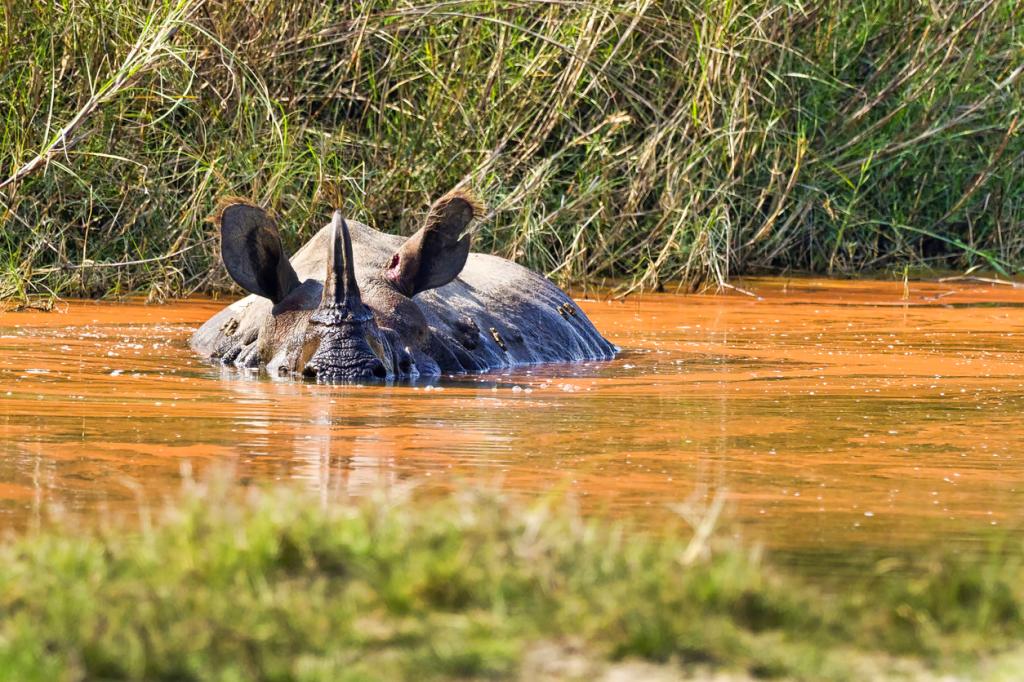 “Extinction” is the buzz word at the ongoing meeting of the Convention on Biological Diversity in Geneva, where delegates from 190 countries are finalising a global plan to stop the biodiversity loss.

While loss of biodiversity (the preferred official term for extinction) has been termed as ‘unprecedented in history of the planet’, the urgency of this two-week long meeting (March 14-29, 2022) lies in the fact that in hardly seven weeks, the world has to prepare this plan before the Conference of Parties to the Convention on Biological Diversity (CoP15, CBD) starts in Kunming, China.

The crucial global framework to stop biodiversity loss is already delayed by two years due to the pandemic. In 2019, the Intergovernmental Science-Policy Platform on Biodiversity and Ecosystem Services (IPBES) released the first Global Assessment Report on Biodiversity and Ecosystem Services. The Assessment said one million animal and plant species face extinction, and thousands of these would become extinct within decades.

Robert Cowie, research professor at the Pacific Biosciences Research Center at the University of Hawaii in Manoa, along with other scientists in January 2022 brought out a massive assessment of the state of invertebrates that constitute 95 per cent of the known animal species.

“We have this one goal, which is to bend the curve on biodiversity loss and really build that shared future to live in harmony with nature in the long term,” said Elizabeth Maruma Mrema, the convention’s executive secretary, setting the agenda for the meeting.

But on the second day of the negotiations (March 15), intense discussions took place around whether the post-2020 plan for saving the biodiversity loss should have numerically quantified goals. The general sense emerged that the majority of the countries didn’t support putting any measurable target to stop the biodiversity loss.

According to the draft being discussed, the Goal A of the post-2020 global framework includes “increasing of at least 15 per cent in the area, connectivity and integrity of natural ecosystems; decreasing the rate of extinctions by at least tenfold; halving the risk of species extinctions; and safeguarding the genetic diversity of wild and domesticated species by maintaining at least 90 per cent of genetic diversity within all species.”

There are two contact groups on the post-2020 global biodiversity framework that deal with structural questions and the first eight targets, as mentioned above. The contact group, co-led by Vinod Mathur (India) and Norbert Baerlocher (Switzerland), dealt with the setting of goals, milestones and targets.

On March 15, Mathur asked countries to debate and discuss “whether numerical values should be included or whether the goal should be reformulated as an aspirational goal.”

Many countries don’t have baseline data to measure progress. For instance, if the extinction rate has to be reduced by tenfold, the baseline rate of it has to be fixed first.

At the same time, a few countries did support inclusion of milestones saying that “milestones are important pieces to assess progress towards the targets by 2030.”

Alternatively, many delegates suggested that instead of setting the goal of “extinction rate reduction by tenfold”, “halting human-induced extinction of known species by 2050” should be the goal.

By March 18, there will be a decision on what to include. “Clearly, the world desires immediate action to safeguard nature,” said Elizabeth, adding, "We don't have much time.”