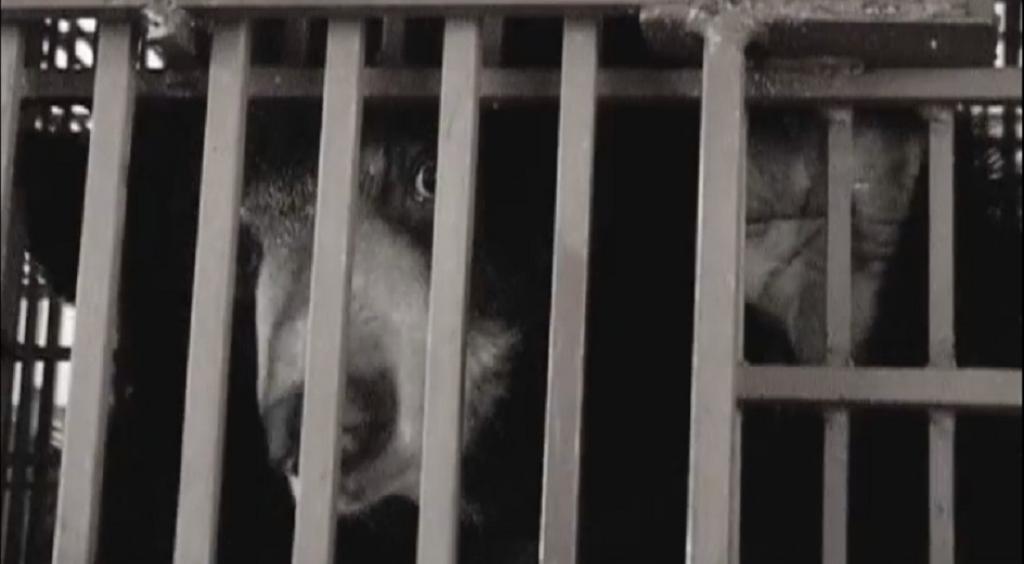 The Chinese government has alarmed wildlife conservationists by suggesting that bile extracted from bears could be a possible treatment for novel coronavirus disease (COVID-19), according to National Geographic.

The government has put out a list of medicines to treat COVID-19 that include both western and traditional Chinese medicine. The list has been compiled and published by China's National Health Commission, the government body responsible for national health policy.

Among the ‘cures’ for COVID-19 is ‘Tan Re Qing’ that contains bear bile.

On February 27, 2020, Down To Earth had reported that the Chinese government had proposed to permanently ban the hunting, trading and transportation of wild animals and disallow their captive breeding and consumption.

Bile is usually produced in the liver and stored in the gall bladder. According to another media report, bear bile contains ursodeoxycholic acid or ursodiol, that is helpful in dissolving gallstones and treating liver disease. Its use has been recorded in China for thousands of years and has continued into the present day inspite of synthetic versions being available.

The process of extracting bile from live bears is painful and can cause agony to the animal, the report noted.

A lone wolf that lived on an islet near Canada’s Vancover island for eight years and was loved by the local community, has been shot, according to a media report.

Takaya, the grey wolf, lived on Discovery Island near Vancouver Island that is located near the Canadian city of Vancouver in the province of British Columbia.

After eight years, he appeared in a neighbourhood in Victoria, the largest city on Vancouver Island. He was captured and released on a separate part of the island.

Cheryl Alexander, a wildlife photographer who tracked Takaya for eight years, said she was certain that it was Takaya that had been killed after she got to know the dead wolf’s ear tag read 1-295.