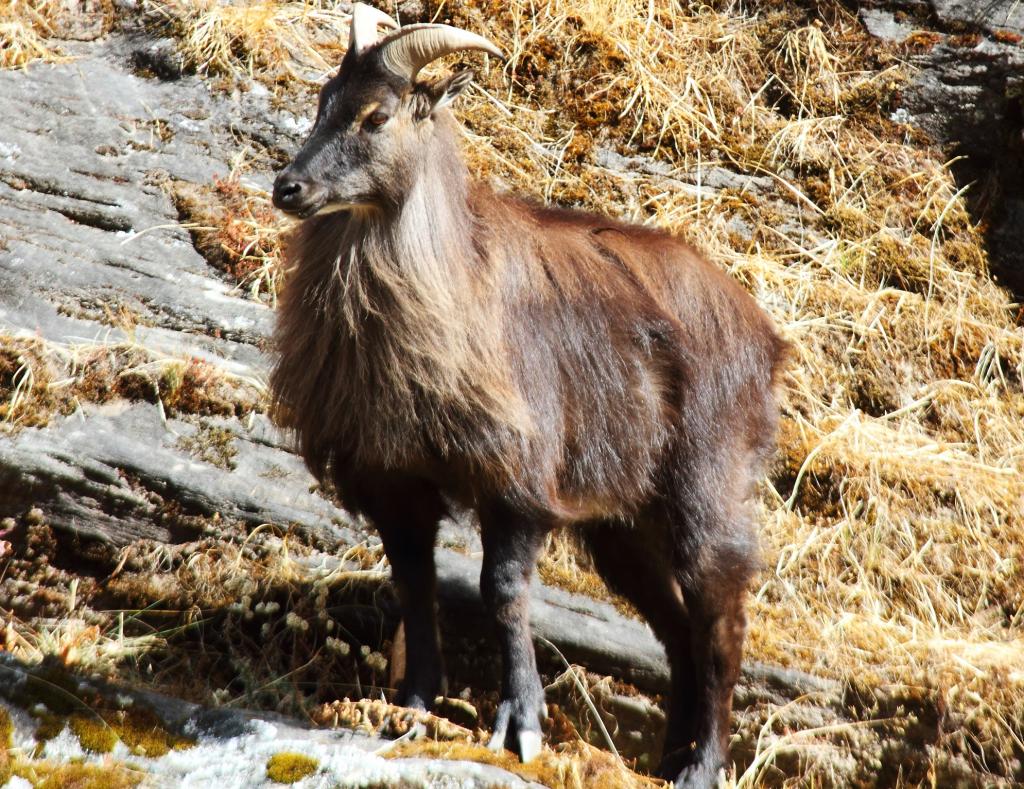 Tahr and Goral to get protected areas in Jammu and Kashmir

The government of Jammu and Kashmir has approved two new protected areas in the Jammu region to conserve dwindling populations of wild mountain goats, the Tahr and the Goral, a media report has said.

The new protected areas include the Bani Wildlife sanctuary spread over 100 sq km in Kathua district and Rajouri district’s Gambir Mughlan. The former is inhabited by the Tahr and the latter by the Goral. The two areas are also the habitat of the endangered musk deer, Himalayan Black and Brown bears and other species.

Both goats are listed as 'Near Threatened' in the Red List of the International Union for Conservation of Nature.

After formal notification, the forest department will formally take steps to demarcate the boundaries of the two areas, the report said.

Tiger seen in Marathwada after 40 years

A tiger has made an appearance in the Marathwada region of Maharashtra after four decades, according to a media report.

The two-year-old male from Tipeshwar Sanctuary in Vidarbha’s Yavatmal district, had been on the move since the past two months. It travelled 200 kilometres, traversing Kawal Sanctuary in Telangana and Penganga Sanctuary in Yavatmal, to appear in Marathwada’s Hingoli district on October 31.

According to the media report, the tiger had attacked a group of men on November 2 but no casualty was reported. The tiger is radio-collared and is being tracked by a monitoring team, officials have said.

Plants ‘panic’ when it rains

An international team of scientists has found that plants ‘panic’ when rain falls, a media report said.

According to the research they conducted, complex chemical signals are triggered when water lands on a plant to help it prepare for the dangers of rain.

The scientists sprayed water on plants and found that on doing so, a protein called Myc2 was activated. At this point, thousands of genes sprang into action and sent signals which travelled from leaf to leaf to induce a range of protective effects.

The authors explained that the reason why a plant’s defences were activated at the signal of rain was because rain, ironically, brought with it, the threat of diseases.

The warning signals in one plant are also spread to its neighbours through the air.