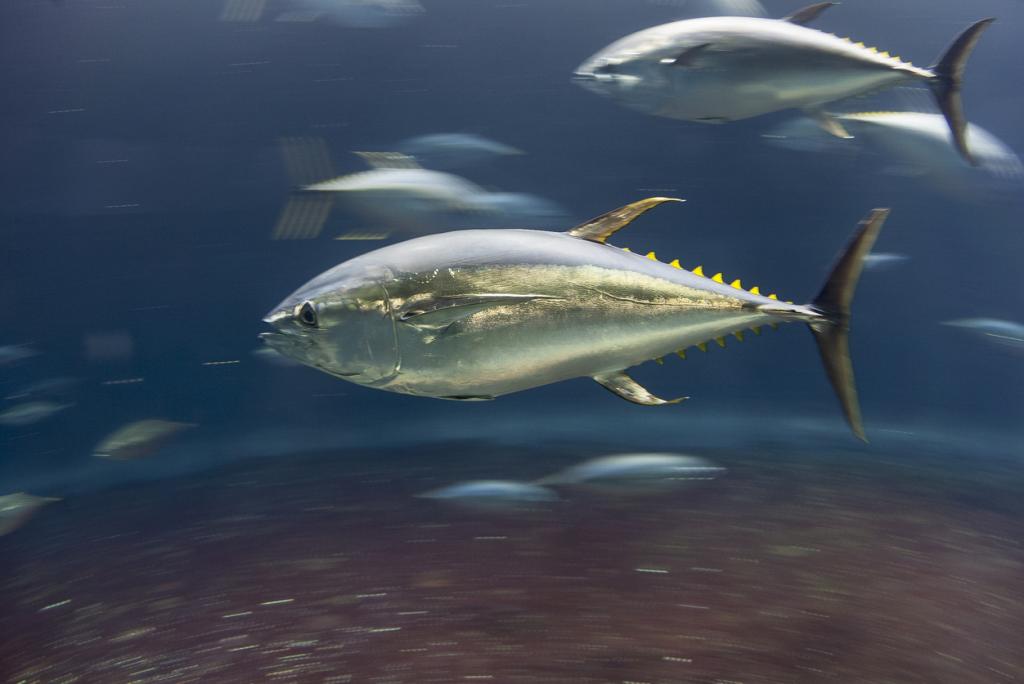 Concerted effort by countries like the United States, Japan, Korea, Taiwan and Mexico for decades to check overfishing has reaped results. The biomass of the Pacific Bluefin Tuna has increased and is second-highest in recorded history, showed a new stock assessment.

The current biomass also includes a significant young population, which can accelerate the process of rebound to levels before 1960, since when the population nosedived, according to National Oceanic and Atmospheric Administration (NOAA).

The stock assessment report was presented at a recent plenary meeting of the International Scientific Committee for Tuna and Tuna-Like Species in the North Pacific Ocean (ISC).

The bluefin biomass, which is the parameter used to assess the stock of the fish, is set to cross the second rebuilding target later this year — much ahead of the predicted timeline. It has already met the first target which was set for 2024.

“The species has responded exactly as we predicted it would given the actions that were taken,” said Kevin Piner, a research fishery biologist at the NOAA Fisheries’ Southwest Fisheries Science Center.

“This is an amazingly resilient fish and it is now showing us that,” added the scientist who led the assessment for the US.

The biomass had shrunk to a sliver of its potential unfished biomass (another major assessment metric for the species) through the late 1990s and 2000s due to overfishing.

The Western and Central Pacific Fisheries Commission rolled out measures from 2001 that reduced catch of smaller bluefin and limited that of the larger ones. “This allowed more fish to grow to maturity,” NOAA said in a statement. Other conservation agencies followed suit. The plan was drawn keeping in mind some communities depend on bluefin and will have to continue fishing.

Global monitoring must continue to keep the rebound momentum and meet the rest of the targets, experts advocated.