Around 144,000 animals were lost over a seven-year period in 18 African countries 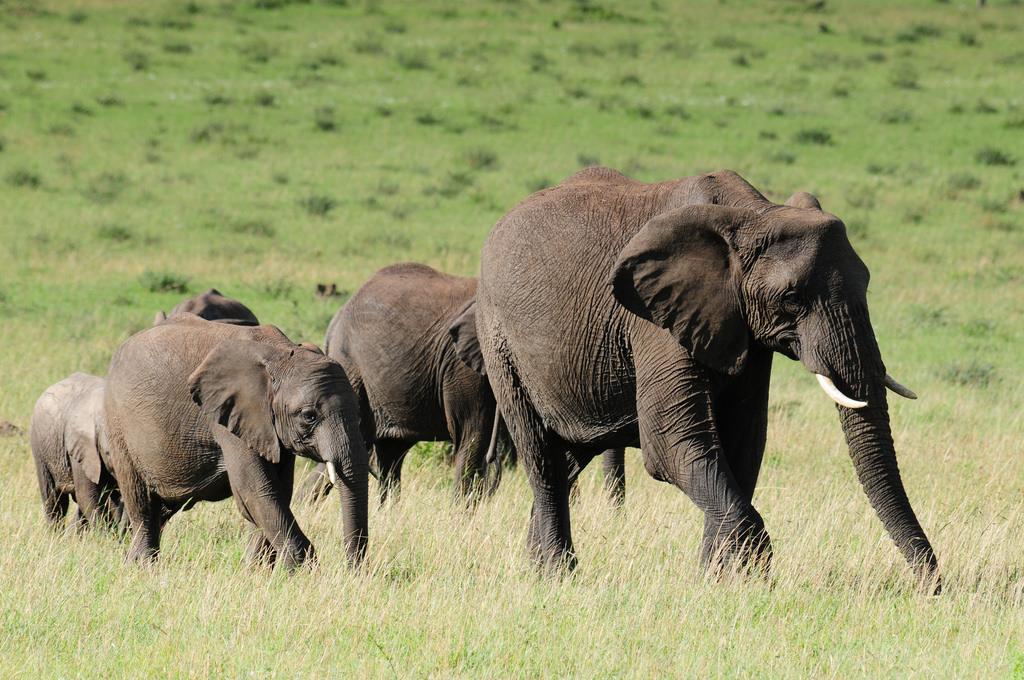 About 30 per cent of Africa's savannah elephants have disappeared in the last eight years. If they continue to decline at a current rate, half of Africa’s elephants will be gone in just nine years. The results of a first pan-African survey of savannah elephants reveal that Africa has lost 144,000 elephants since 2007, primarily because of ivory poaching crisis. The results were announced before the International Union for the Conservation of Nature World Conservation Congress in Honolulu.

Except South Sudan and Central African Republic, which will be surveyed by the end of 2016, the Great Elephant Census (GEC) team flew half a million kilometres across 18 African countries. After two years of surveying, the GEC arrived at a conclusion that each year, the continent is losing nearly 30,000 elephants to ivory poaching. It also identified Tanzania, Mozambique, Angola and Cameroon as some of the worst affected areas. 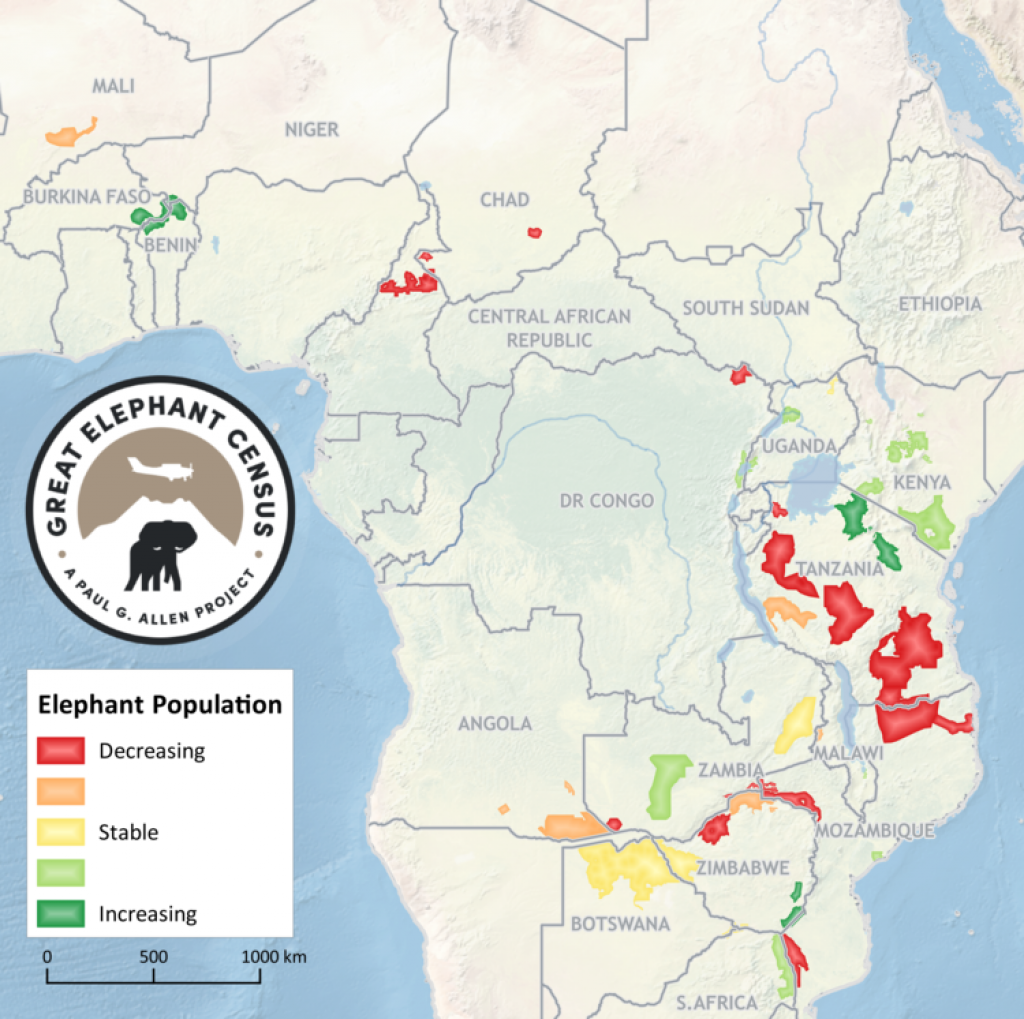 Why are elephants taking refuge in Botswana?

Going by the estimate given by the GEC, Botswana has more elephants than any other country in Africa. The total population stands at 130,451. While hunting has been banned in Botswana, culling is now being discussed. Elephants, which used to freely roam across international borders, have now limited themselves to Botswana because poaching is rampant in neighbouring Angola, Zambia and Namibia.

According to Mike Chase of Elephants Without Borders, these tuskers have the cognitive ability to understand where they are threatened and where they are safe. Since they feel protected in Botswana, they are making it the last place of refuge on the continent.

But Botswana can't cope with so many refugee elephants from the neighbouring countries.  The number of elephants per square kilometre is so high that it is putting a lot of pressure on the environment. There are also cases of human beings fast encroaching on areas where these animals can roam, and that’s increasing the intensity of man-animal conflict.

According to a study by the New York-based Wildlife Conservation Society, Africa's rare forest elephants, one of two species of African elephant (other being savannah elephants), will need almost a century to recover from the onslaught by ivory poachers.

Asserting that forest elephants are experiencing the greatest levels of poaching in Africa, the study estimated decline in total population by 10 to 18 per cent per year. The current population of forest elephant may have come down to as low as 70,000.

If media reports are to be believed, its population has reduced by 65 per cent between 2002 and 2013 to meet the demand for ivory in China and other Asian countries.

These elephants, which play a key role in replenishing the central African rainforests, inhabit the thickly-forested tropical range. Yet, the remoteness has not deterred poachers from hunting them down. These elephants play a key role in dispersing seeds of different plant species. This is essential for conserving the central African rainforests—the world’s second largest carbon sequestration zone.

Central African Republic and Democratic Republic of Congo, countries that suffer from bad governance and conflict, are witnessing the worst poaching cases. The findings come ahead of the crucial UN meeting in Johannesburg at the end of September.  Zimbabwe and Namibia are expected push for selling of ivory stocks, a move opposed by many African countries.