Why are leopards in Rajaji turning man-eaters?

Leopards in the Rajaji National Park have killed over a dozen people in the past year. Why is the big cat choosing humans over its natural prey? 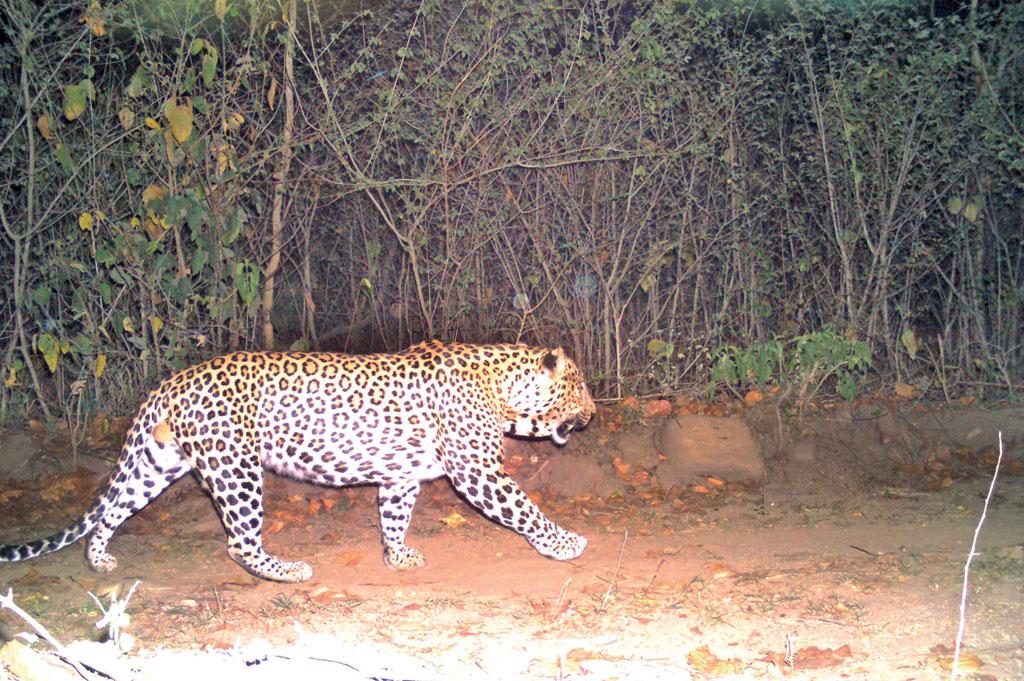 A camera trap footage of the leopard who is suspected to have killed the section officer at the Motichur range of the Rajaji National Park on May 18 (Source: Uttarakhand forest department)

On May 3, forest officers at the Motichur range of the Rajaji National Park found a bundle of beedis and a bag with some religious books next to the National Highway 58, which cuts through the protected area. After investigation they found that the items belonged to a traveller who was killed by a leopard. Four days later, the department captured the man-eater leopard—the fourth in just five months. Ten days later, another leopard killed section officer of the forest range, Anand Singh.

“We have identified the animal from our camera trap footage. It displays behaviour typical of a man-eater. It is old, appears diseased with a swollen throat, and is mostly spotted in the peripheral regions of the range,” says Sanatan, director of the reserve, which is just 6 km from Haridwar.

Over the past one year, leopards have killed more than a dozen people in the Motichur range. Forest officers say the figure is 11, while local residents claim it is 14. The only consensus is that leopards in the range are hunting for human flesh since 2014.

Most of the attacks have been registered in the narrow, traffic-prone stretches of the highway, says Vikas Rawat, range officer. “The highway is being widened into a four-lane. Travellers tend to step out of their cars when they get stuck in the narrow stretches on the highway without realising that it is a leopard-prone zone,” says Rawat.

The reserve authorities say they are doing their bit. “The department has put up warning signboards in leopard-prone areas next to the national highway,” says Sanatan. But Down To Earth could spot only two warning boards in the stretch, of which one was by the World Wildlife Fund (WWF). The two signboards are also not prominent enough and travellers are unlikely to spot them after sunset, when the risk of an attack is higher.

Even residents of the Raiwala village, which is just outside the Motichur range, are worried. “We do not let our children go out after four or five in the evening. We recently spotted a leopard on one of the rooftops at about 4 in the evening,” says Poona Devi, a resident of the village.

While the widening of the national highway has increased human movement inside the forest range, it does not explain why the leopards are choosing humans over their natural prey like deer (Axis axis) and sambar (Rusa unicolor).

Sanatan explains the recent events by saying that normally old leopards attack humans because it is easier. But just two of the four leopards captured this year were old. M D Madhusudan, scientist with the Nature Conservation Foundation, Mysuru, says a carnivore’s behaviour, just like humans, is shaped by acculturation. “A predator learns a lot from the surroundings. This includes how to stalk a prey, how to catch it, and sometimes even what is a prey. Cubs learn these things from their mother,” he says.

So if a mother starts attacking humans because of an injury, the cubs are likely to attack humans.

There is another reason, specific to the reserve. “The incidents of man-eater leopards started in the region after the 2013 floods. The bodies of the people who drowned in the Ganga accumulated in a barrage near Motichur and the leopards fed on the bodies,” says Komal Singh, warden, Haridwar forest division. In fact, Jim Corbett recounts a similar incident in one of his stories, The man-eating Leopard of Rudraprayag. In this story, Corbett writes that the leopard started eating humans after it survived on human dead bodies that were simply dumped during an epidemic in the area.

A J T Johnsingh, former dean of the Wildlife Institute of India, Dehradun, says though unlikely, the floods could have had an impact on the leopard’s behaviour. “By consuming the dead bodies, the animal could have figured out that human flesh is edible. Once in their behaviour pattern, the leopards would have started considering humans as part of their natural prey base,” he explains. Madhusudan says there are no conclusive studies corroborating the theory. “Scavenging and killing a prey and then eating it are two different things. To say that the leopards started attacking humans because they fed on dead bodies is a bit farfetched,” he says.

While experts might not agree on the reasons that have triggered leopards to attack humans, the fact remains that leopards are killing people along the national highway near Motichur. As a result, Johnsingh says leopards should be culled. “People should be allowed to hunt leopard in Motichur. The forest authorities can charge a fee from the hunter and the money could be used to improve conservation works in the forest,” he says. 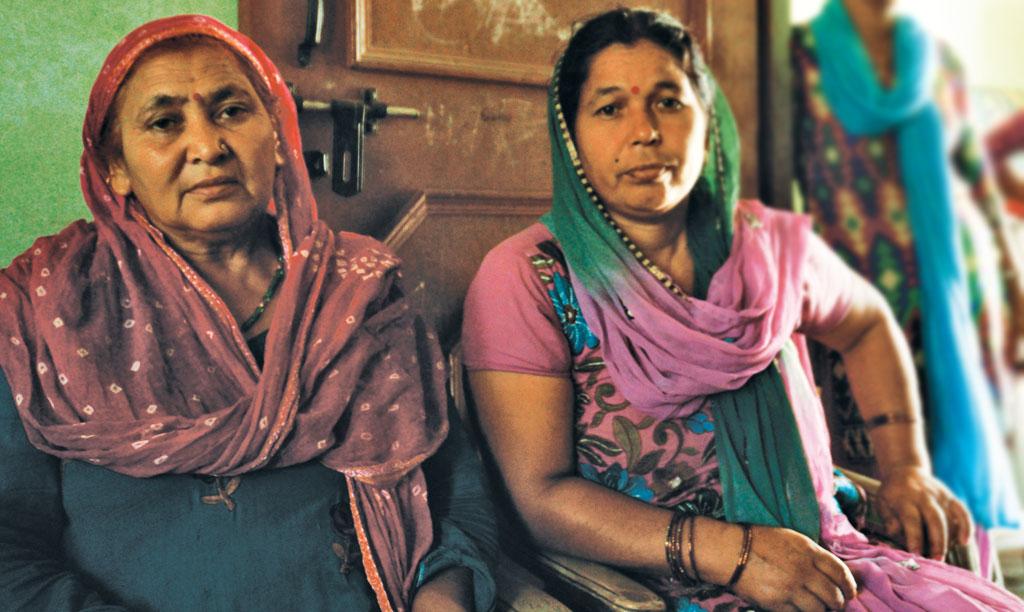 Raiwala residents, however, say rehabilitation of the village can solve the problem. The village was set up in 1979 when 48 families were relocated from Uttarakhand’s Tehri city due to the construction of a dam. In 2013, the government rehabilitated 32 Raiwala families, who were staying on the elephant corridor in the Rajaji Tiger Reserve, to Rishikesh. This happened after an elephant killed three people in the village. Residents say the remaining 14 houses were not shifted because they were separated from the other houses by an agricultural land. “We want the administration to move us to a safe place too. We can’t risk our and our children’s lives like this,” says Sohan Singh Negi, who lost her daughter, Deepika Negi, to a leopard in 2014.

Meanwhile, the forest department is still trying to capture the suspected leopard. On the night of May 25, the beast had a narrow escape when a tranquilliser dart failed to hit its target. The leopard is currently at large. The tragedies, though on hold for now, are likely to happen again.

This story was first published in the July 1-15, 2017 issue of Down To Earth magazine under the headline "Highway killer".