How bio-restoration is helping revive degraded mangroves in Sunderbans 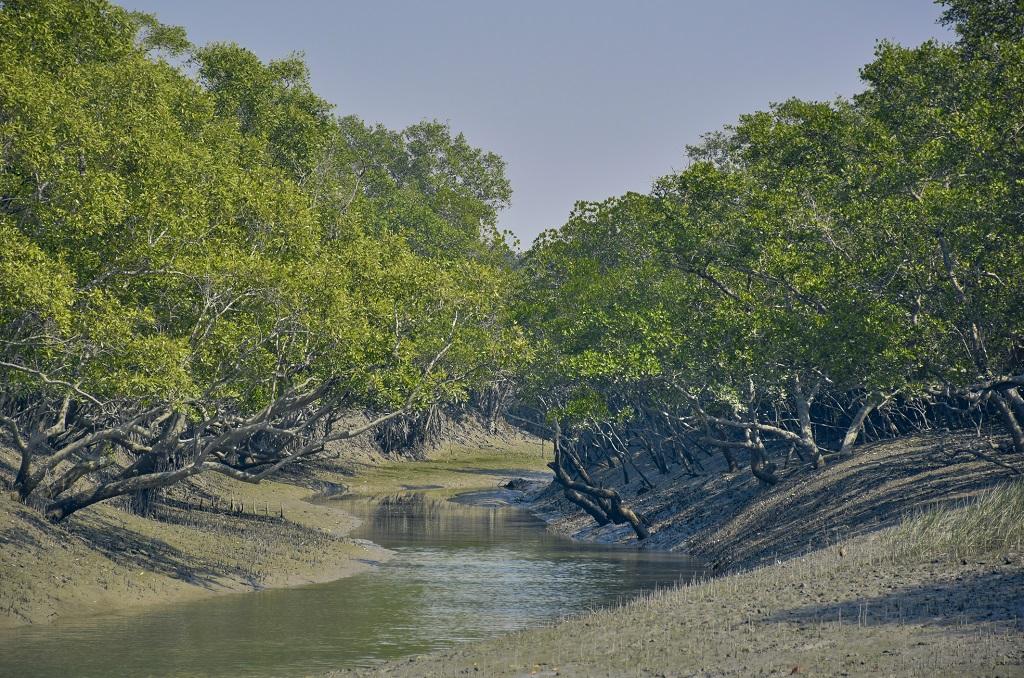 A new technology developed by Indian scientists for ecological restoration is helping in revival of mangroves degraded due to rising sea levels, climate change and human intrusion in the Sunderbans in West Bengal.

The Sundarbans is a protected wetland under the Ramsar Convention and is also a Unesco World Heritage site. Small coastal patches of mangroves are highly vulnerable and fragmentation of the ecosystem is creating barriers to species movement and dispersal.

The restoration method has been tested on a two-hectare degraded patch of mangroves in Ramganga village over the past five years and has been found more effective than monoculture of mangrove plantations as usually practiced. The project was initiated with help from the Department of Biotechnology in 2013 and is now likely to be extended to 100 acres.

The restoration process begins with stabilising entire site of restoration by planting native salt tolerant grasses. An onsite mangrove nursery was developed to propagate mangroves for transplantation. Besides local mangroves and associate species, the nursery also grew thretened, endangered and vulnerable species. In all, 22 species of mangroves and associate plants were grown so as to maintain native diversity.

The transplantation started in November 2014, initially at a moderately degraded patch and was then extended to severely degraded zones. “Mangrove forests having high diversity are more stable than those having less species diversity and diverse multispecies mangrove forests are more resilient to sea level rise. Species for plantation in different zones which have different salinity level were selected based on their slat-tolerance levels,” Ray told India Science Wire.