How smart were our ancestors? Turns out the answer isn’t in brain size, but blood flow 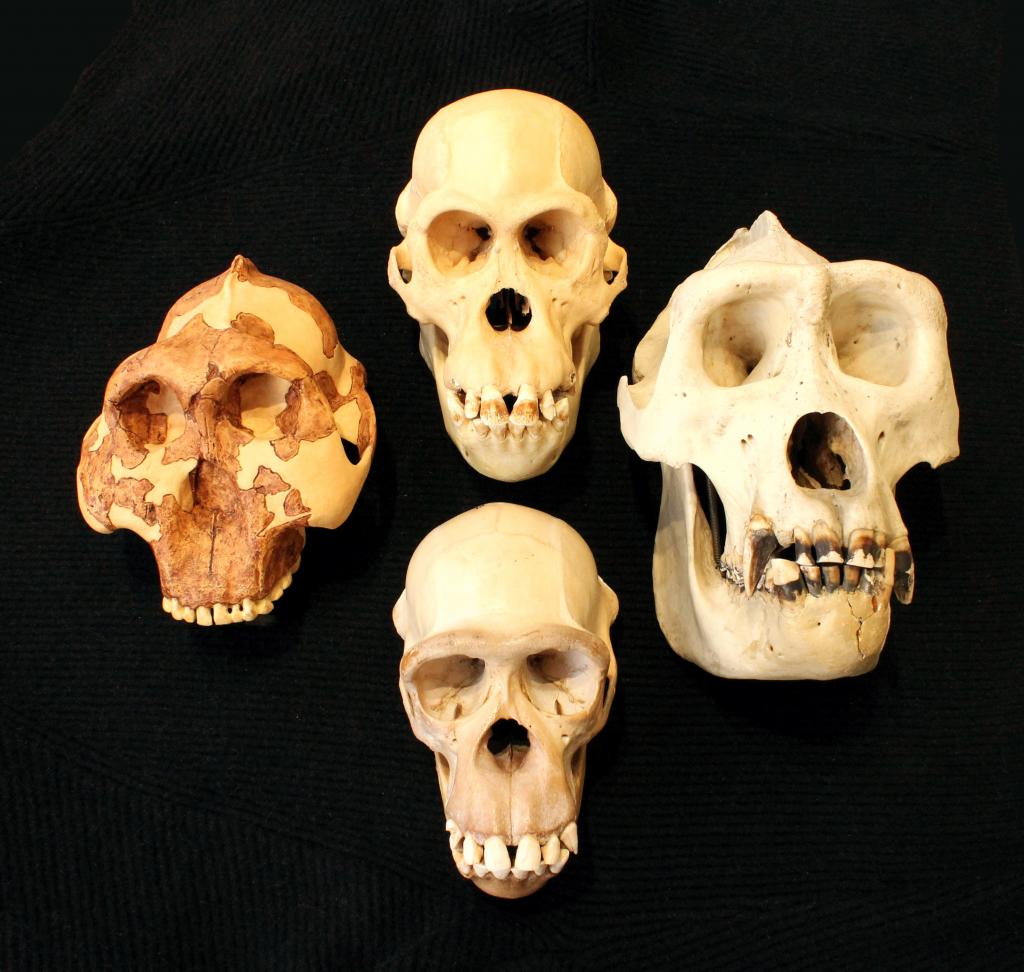 How did human intelligence evolve? Anthropologists have studied this question for decades by looking at tools found in archaeological digs, evidence of the use of fire and so on, and changes in brain size measured from fossil skulls.

However, working with colleagues at the Evolutionary Studies Institute of the University of the Witwatersrand in South Africa, we have found a new way to estimate the intelligence of our ancestors.

By studying fossil skulls, we determined how much blood — and how much energy — the brains of ancient hominins required to keep running. This energy use gives us a measure of how much thinking they did.

We found the rate of blood flow to the brain may be a better indication of cognitive ability than brain size alone.

The brain as a supercomputer

This is not an unreasonable assumption; for living primates, the number of nerve cells in the brain is almost proportional to the brain’s volume. Other studies of mammals in general indicate the brain’s metabolic rate — how much energy it needs to run — is nearly proportional to its size.

The human brain contains more than 80 billion neurons and up to 1,000 trillion synapses. Although it occupies only 2 per cent of the body, the brain uses about 20 per cent of the energy of a resting person.

Some 70 per cent of that energy is used by the synapses to produce neurochemicals that transfer information between neurons.

Read more: Human intelligence: why are we the smartest primates?

To understand how much energy the brains of our ancestors used, we focused on the rate of blood flow to the brain. Because blood supplies essential oxygen to the brain, it’s closely related to synaptic energy use.

The human brain requires about 10 mL of blood every second. This changes remarkably little, whether a person is awake, asleep, exercising or solving tricky maths problems.

In this regard, we can view the brain as a rather energy-expensive supercomputer. The greater a computer’s capacity, the more power it needs to stay running – and the bigger its electrical supply cables need to be. It is the same with the brain: the higher the cognitive function, the higher the metabolic rate, the greater the blood flow and the larger the arteries that supply the blood.

The blood flow to the cognitive part of the brain, the cerebrum, comes through two internal carotid arteries. The size of these arteries is related to the rate of blood flow through them.

Just as a plumber would install larger water pipes to accommodate a higher flow rate to a larger building, the circulatory system adjusts the sizes of blood vessels to match the rate of blood flow in them. The rate of flow is in turn related to how much oxygen an organ requires.

We initially established the relationship between blood flow rate and artery size from 50 studies involving ultrasound or magnetic resonance imaging of mammals. The size of the internal carotid arteries can be found by measuring the size of the holes that allow them through the base of the skull.

Next, we measured these holes in the skulls of 96 modern great apes, including chimpanzees, orangutans, gorillas. We compared the skulls to 11 from Australopithecus hominins that lived approximately 3 million years ago.

Chimpanzee and orangutan brains are approximately 350 mL in volume, while gorilla and Australopithecus are a little larger at 500 mL. Conventional wisdom suggests Australopithecus should be at least as intelligent as the others.

However, our study showed an Australopithecus brain had only two thirds the blood flow of a chimp or orangutan, and half the flow of a gorilla.

Anthropologists have often placed Australopithecus between apes and humans in terms of intelligence, but we think this is likely wrong.

This is unexpected because the metabolic rate of most organs increases more slowly with organ size. In mammals, doubling the size of an organ will normally increase its metabolic rate only by a factor of about 1.7.

This suggests the metabolic intensity of primate brains — the amount of energy each gram of brain matter consumes each second — increased faster than expected as brain size increased. For hominins, the growth was even quicker than in other primates.

Read more: How our species got smarter: through a rush of blood to the head

The rate of blood flow to the brain appears to have increased over time in all primate lineages. But in the hominin lineage, it increased much more quickly than in other primates. This acceleration went side by side with the development of tools, the use of fire and undoubtedly communication within small groups.