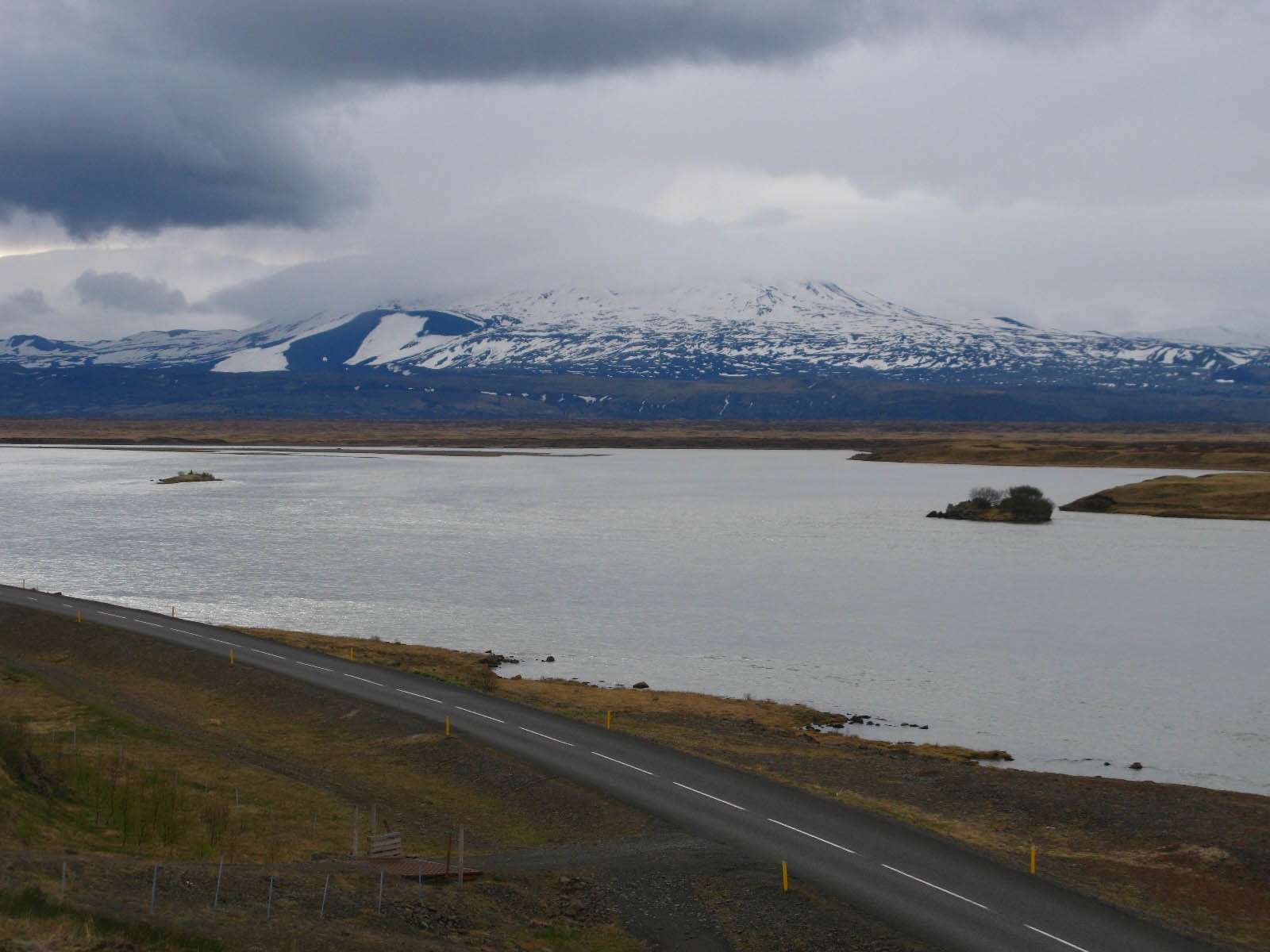 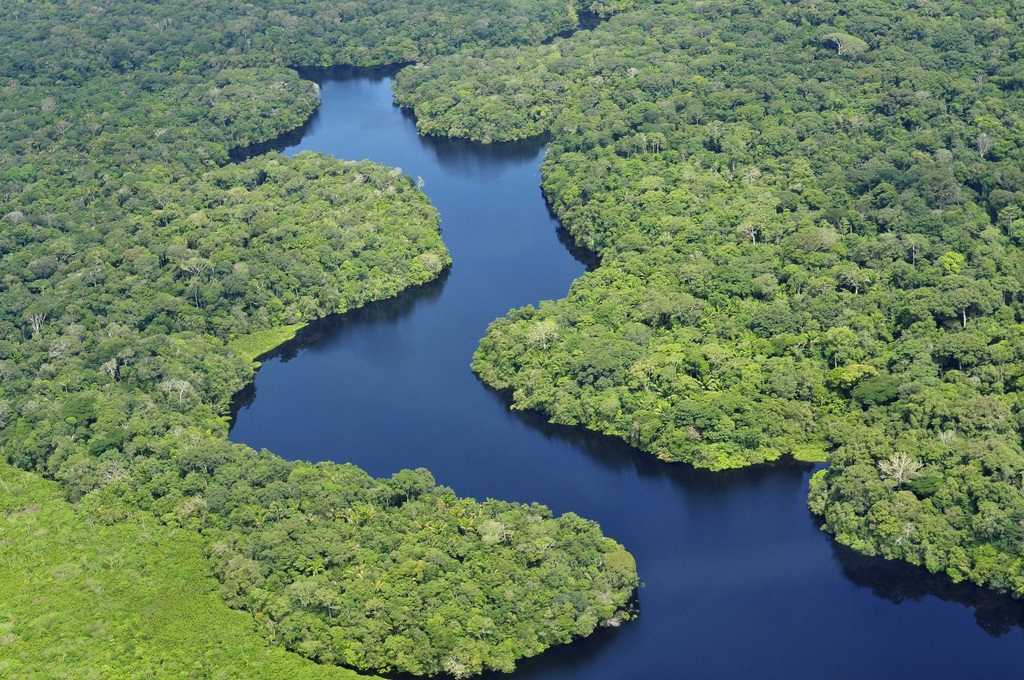 A study by researchers from the University of East Anglia, United Kingdom, shows the negative effect of mega hydropower projects located in tropical forests on local biodiversity.

The research published in PLOS ONE, a peer-reviewed science journal, reveals the drastic effects of the central Amazonian Balbina Dam on tropical rainforest biodiversity.

Researchers have revealed how alteration in landscape structure and habitat quality has led to the loss of mammals, birds and tortoises from the islands formed by the creation of the Balbina Lake. The lake is one of the world’s largest hydroelectric reservoirs.

Study lead author Maíra Benchimol, a former PhD student at UEA and now at the Universidade Estadual de Santa Cruz, Brazil, was quoted in the UEA press release as saying, “Hydroelectric dams have been thought to be an environmentally-friendly source of renewable power and in recent years they have been built to supply the burgeoning energy demands of emergent tropical countries.”

More than 945,000 dams higher than 15 metres have been built worldwide. In South America, around 2,215 new hydroelectric dams are expected to be constructed in the next few years.

In Brazilian Amazon, over 10 million hectares of forests are expected to become permanently inundated, following the construction of new dams.

The Balbina Dam in Central Brazilian Amazon is one of the world’s largest hydroelectric dams in terms of total flooded area. The dam inundated 3,129 km2 of primary forests after its construction in October 1986. The erection of the dam witnessed a formerly unbroken landscape of continuous forest converted into an artificial archipelago of 3,546 islands.

Researchers carried out intensive surveys over two years on 37 islands isolated by the reservoir and three neighbouring continuous forest areas. They also surveyed land-and-tree-dwelling vertebrates at these 40 forested sites. Research also focused on plants and used high-resolution satellite images to understand the level of forest degradation.

Carlos Peres from UEA’s School of Environmental Sciences said, “Of course, it is widely known that dams cause massive population losses in terrestrial-and-tree-dwelling species within lowland forest areas that are flooded. However, we’re only beginning to realise the staggering extent of extinctions in forest areas that remain above water as habitat islands.”

“The Brazilian government is currently planning to build hundreds of new dams in some of the world’s most bio-diverse tropical forest regions. But the high biodiversity costs of mega dams should be carefully weighed against any benefits of hydropower production.”

The study has found evidence of widespread loss of animals on the islands, following 26 years of isolation. Large vertebrates, including mammals, gamebirds and tortoises disappeared from most of the islands. Of the 3,546 islands created, only 25 are now likely to harbour at least four fifths of all 35 target species surveyed in the study.

Benchimol said, “We found that only a few islands larger than 475 hectares still contained a diverse community of animal and bird species, which corresponds to only 0.7 per cent of all islands in the reservoir.”

Besides area reduction, many small islands succumbed to wind exposure and ephemeral fires that occurred during an El Niño drought in 1997-98. Post-burn islands retained fewer wildlife species than islands of similar size that had not been affected by wildfires, the author said.

Major hydroelectric dams are being widely hailed as “green” sources of renewable energy. However, the decision-making process on whether or not to build new dams across the lowland Amazon and other tropical forests should be carefully reassessed.