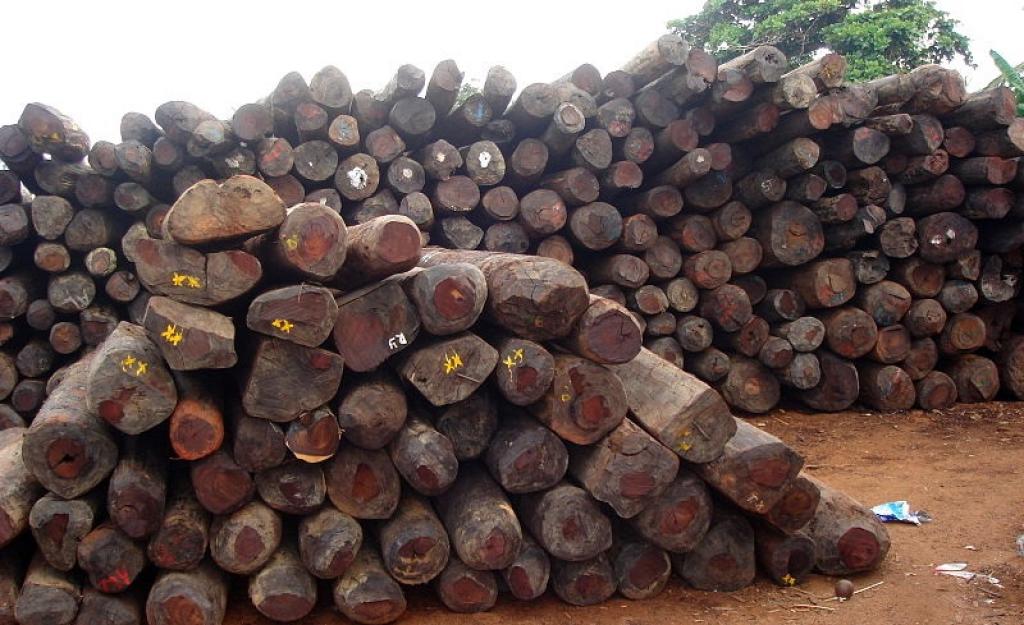 India has proposed to remove rosewood (Dalbergia sissoo) from Appendix II of Convention on International Trade in Endangered Species of Wild Fauna and Flora (CITES), a multilateral treaty to protect endangered plants and animals.

The species is currently part of Appendix II of CITES that has species not necessarily threatened with extinction, but in which trade must be controlled to avoid utilisation incompatible with their survival. But, India doesn’t want that for rosewood.

India sent the proposal ahead of the 18th Conference of Parties (COP) of CITES, which will be held in Colombo from May 23 to June 3. “The species grows at a very fast rate and has the capacity to become naturalised outside its native range, even it is invasive in some parts of the world. The regulation of trade in the species is not necessary to avoid it becoming eligible for inclusion in Appendix I in the near future and the harvest of specimens from the wild is not reducing the wild population to a level at which its survival might be threatened by continued harvesting or other influences,” India’s proposal document says.

CITES works by subjecting international trade in specimens of selected species to certain controls. All import, export, re-exports and introduction from the sea of species covered by the convention has to be authorized through a licensing system.

It has three appendices. Appendix I has species threatened with extinction. Trade in specimens of these species is permitted only in exceptional circumstances. Appendix III contains species that are protected in at least one country, which has asked other CITES parties for assistance in controlling trade.

In the 17th COP, held in Johannesburg during September-October 2016, several African and Latin American countries had raised concerns over a “considerable rise in interest in the wood of Dalbergia in international markets, primarily in China”. According to them, this was fuelling an illegal trade, which was decimating Dalbergia populations. Although, CITES focuses on the protection of individual species, COP 17 put the entire genus under Appendix II, which regulates trade in species. Though most of the 182 member countries agreed to the proposal, India, for the first time, entered a reservation concerning the inclusion of all rosewood in Appendix II.

The entire genus of Dalbergia was put in the appendix based on the “lookalike” criterion. This criterion is not based on the level of threat the species face, but the difficulty of distinguishing the species from other threatened species of the genus. However, the Indian proposal does not consider this problem.

Down to Earth had reported in November 2017 about how the regulation of Dalbergia trade was hurting handicraft makers in the country.

The otter species, according to the proposal, is threatened by international trade and habitat loss.

The proposal also includes inclusion of Gekko gecko and Wedgefish (Rhinidae) in Appendix II of CITES. It says that Gekko gecko is traded highly for Chinese traditional medicine. “Regulation of trade in the species is required to ensure that the harvest of specimens from the wild is not reducing the wild population to a level at which its survival might be threatened by continued harvesting or other influences,” read the proposal, which was propounded by European Union, Philippines and the United States of America too apart from India.