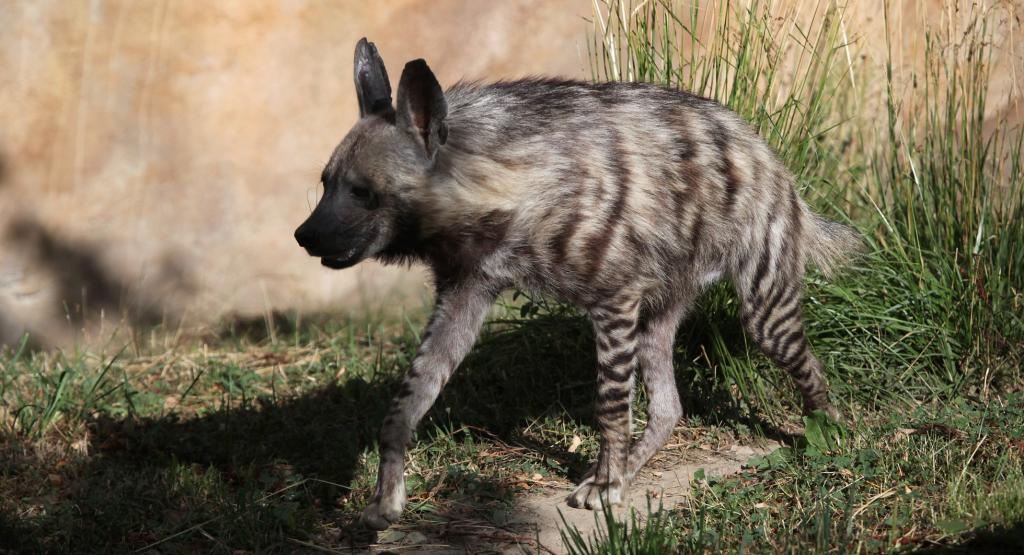 A recent study has revealed that leopards, wolves and hyenas show great potential to share lands with humans outside protected areas (PAs). The study was carried out by scientists from the Wildlife Conservation Society India (WCSI), the University of Florida, and the Maharashtra forest department. It surveyed 89,000 square kilometres of western Maharashtra, where just three per cent were PAs. The results revealed that leopards were found in 57 per cent, wolves 64 per cent and hyenas 75 per cent of the landscape. The three species’ patterns of distribution were determined by agricultural land use, livestock and presence of prey species. According to the study, if agriculture is intensified and permanent intensification spreads, there would be serious consequences for the three animals.

Officials in the Dudhwa Tiger Reserve in Uttar Pradesh found the carcass of a full-gown male tiger on the morning of April 12, 2019. According to a media report, the carcass was recovered from the railway tracks near the Dudhwa railway station. Estimated to be 10 years old, the tiger had multiple puncture wounds on its head. One of its eyes and nails were badly damaged. According to Field Director Ramesh Kumar Pandey, the tiger seemed to have died in a fight with another carnivore, possibly another tiger. The details from the post-mortem report are awaited to know the exact cause of death.

On April 12, 2019, a Supreme Court Bench comprising of Justice Arun Mishra and Justice Deepak Gupta banned mining and construction activities along the southern boundary of the Kaziranga National Park and Tiger Reserve. According to media reports, construction was ordered to be stopped on the routes that form nine animal corridors. The Bench ordered the ban on the recommendations of the Central Empowered Committee (CEC) in its report. The CEC report came in the wake of alleged large-scale illegal mining and stone crushing activities within the elephant corridor connecting the Kaziranga National Park and Karbi Anglong Hills.

Great Indian Hornbill spotted in Coonoor town in the Nilgiris

According to a media report, the rare Great Indian Hornbill was documented probably for the first time within Coonoor town in the Nilgiri Hills of Tamil Nadu on April 10. It was photographed Samantha Iyanna and PJ Vasanthan, both of who are wildlife enthusiasts and residents of Coonoor. The Great Indian Hornbill is the largest of the four hornbill species seen in the Nilgiris. But it has never been documented in the town before. It is mostly known to populated the lower Nilgiris, at around 1,200 metres above mean sea level.

In a bid to conserve fish stocks at sea during the spawning season, the Odisha government has decided to impose restrictions on fishing by mechanised fishing vessels from April 15 to June 14. To avoid disturbances caused by trawl fishing during the breeding season, the fishermen are instructed not to venture into the sea during the "fishing ban" period, said joint director (marine), fisheries department, Pratap Rout. The monsoon trawling ban was introduced in 1998 to help unhindered breeding of fish during the rainy season in the sea. The ban extends to 12 nautical miles off the Odisha coast, and applies to all  kinds of trawlers and mechanised boats beyond 8.5 metres long. This ban aims at conserving fish species during the monsoon, which is the spawning season for many varieties of fish, including shrimp.