Snakebite, which is a neglected public health concern, causes nearly 50,000 deaths in India every year 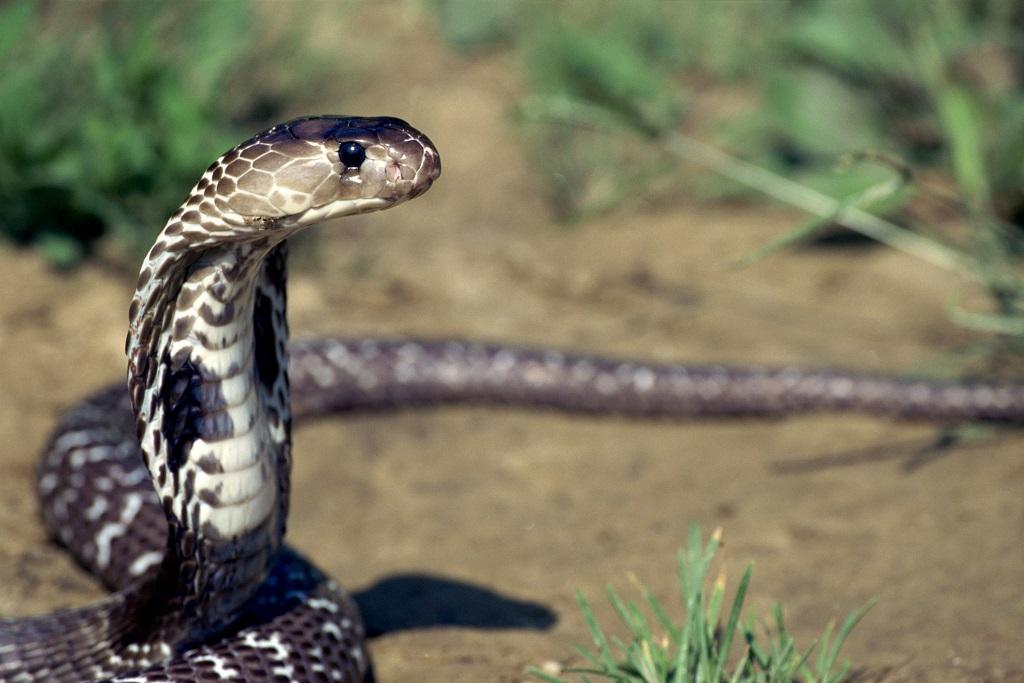 Commonly used anti-venoms are not effective in the case of South Indian kraits, as they carry some noxious proteins that the medication do not recognise and are unable to neutralise, according to a study.

The venomous snake species, also known as common krait or blue krait, is among the four snake varieties — Indian Cobra, Russel’s viper, saw-scaled viper — responsible for most snakebite deaths in the country. Snakebite, which is a neglected public health concern, causes nearly 50,000 deaths in India every year.

In the study, scientists from Tezpur University in Assam profiled the venom of South Indian common krait (B. caeruleus) .

“Determination of the composition of venom of a specific species of snake at a particular geographical location is necessaryfor a better understanding of the variation in venom composition and its correlation with symptoms of snakebite as well for designing region-specific anti-venoms,” explained Ashis K. Mukherjee, leader of the research team, while speaking to India Science Wire.

For the study, published in the journal Expert Review in Proteomics, the scientists used venom pooled from four krait snakes of South India. They found that it had 57 large and small proteins.

The neurotoxic effect of the venom was due to two large proteins — beta-bungarotoxin, and κ-bungarotoxin. The scientists also found that South India Krait has cytotoxins in its venom, which is absent in kraits from Sri Lanka, which again emphasises that venom composition differs with geographical location.

The researchers then tested the ability of commercial anti-venoms to neutralize the large and small proteins in the venom. They found that although anti-venoms were able to bind and neutralise larger proteins, they were unable to do so with smaller proteins like phospholipase A2 (PLA2) and three finger toxins (3FTxs), which are present in copious amounts (up to 85 per cent) in South Indian Krait venom.