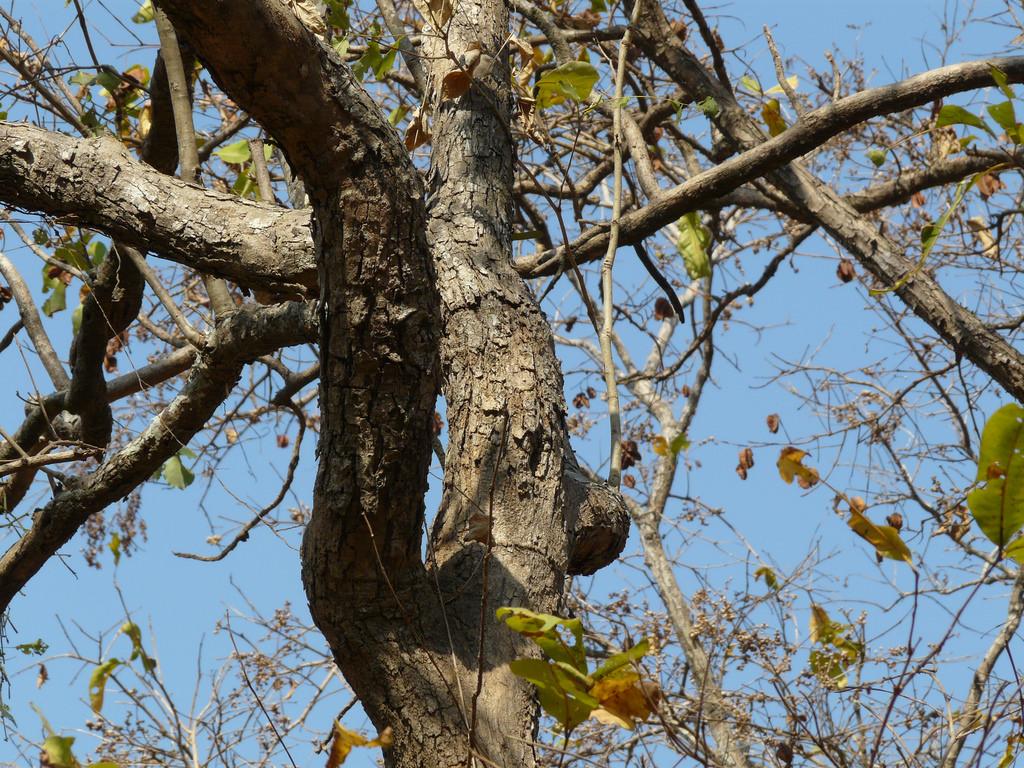 Shisham or North Indian Rosewood is a common species, freely traded so far within and across Indian borders. Credit: Dinesh Valke / Flicker

The Convention of International Trade of Endangered Species of Flora and Fauna (CITES), during its conference held in Johannesburg in 2016, decided that all species of rosewood and palisander under the genus Dalbergia will be protected under CITES Appendix II. That made trading in this wood illegal without a CITES permit.

This decision of CITES has opened a Pandora's Box in India. On one hand, Dalbergia latifolia (Indian Rosewood) is a threatened timber species. It is native to tropical monsoon forests of south-east India. However, Dalbergia sissoo, commonly known as Shisham or North Indian Rosewood, is a common species, freely traded so far within and across Indian borders. Known as Shisham in common parlance in India, it is one of the most useful timber species here. By virtue of being extremely durable least susceptible to dry-wood termites in India, it is widely used for high-quality furniture, cabinets, marine and aircraft grade plywood, ornamental turnery, tool handles and sporting goods. Its root wood is used for tobacco pipes. In villages, the wood is popular for making doors and windows.

With the entire genus on Dalbergia species being placed in Appendix II of the CITES, the Indian handicrafts industry are now facing an existential crisis. The decision has not only put a question mark on the survival of the woodwork industry, but also threatened joblessness for thousands of artisans and skilled workers.

In December 2016, the members of the Export Promotion Council for Handicrafts (EPCH) flagged their concern with the CITES Secretariat at Geneva through the Permanent Mission of India in Geneva, Switzerland. India was able to enter a reservation concerning the inclusion of all rosewood in Appendix II, but only until July 4, 2017. Thus, India is no longer a party to the convention as far as species of Dalbergia genus is concerned. The CITES allows any Party to enter a reservation with respect to the amendment to the Appendices within 90 days. Such a Party is then treated as a "State not a Party" to the Convention with respect to trade in specimens of the species concerned.

During the CITES CoP17, the Indian government had made it clear that listing of the whole genus of Dalbergia may create unnecessary complications in the trade of common species (e.g. Dalbergia sissoo) also. It also affirmed that the wild populations of this species are being managed and monitored through the management plans of forest areas and are protected under the forest laws of India.

The Indian representatives suggested that individual species can be considered for listing into CITES appendices based on its conservation status in the wild and levels of international trade.

The opposition of India on this genus has now created a complexity regarding CITES permits in India. Globally and nationally, any species listed in CITES appendices cannot be traded internationally without a valid CITES permit. As per the EPCH of India, the Government of Swiss Federation—Swiss Depositary of the CITES—has accepted India’s reservation and, it is going to notify the following: "With note received on 27 December 2016, the Republic of India enters a reservation with reference to the inclusion of Dalbergia spp. in Appendix II of the Convention. India declared at the same time that its Export Promotion Council for Handicrafts (EPCH) is the competent authority of the Republic of India to issue comparable certificates according to Article X of the CITES." Further, the CITES Secretariat is going to notify the CITES Management Authorities in different countries regarding the reservation as well as the comparable document to be issued by India.

With inputs from Ajay Saxena, Programme Manager (Environmental Governance-Forestry) at the Centre for Science and Environment.