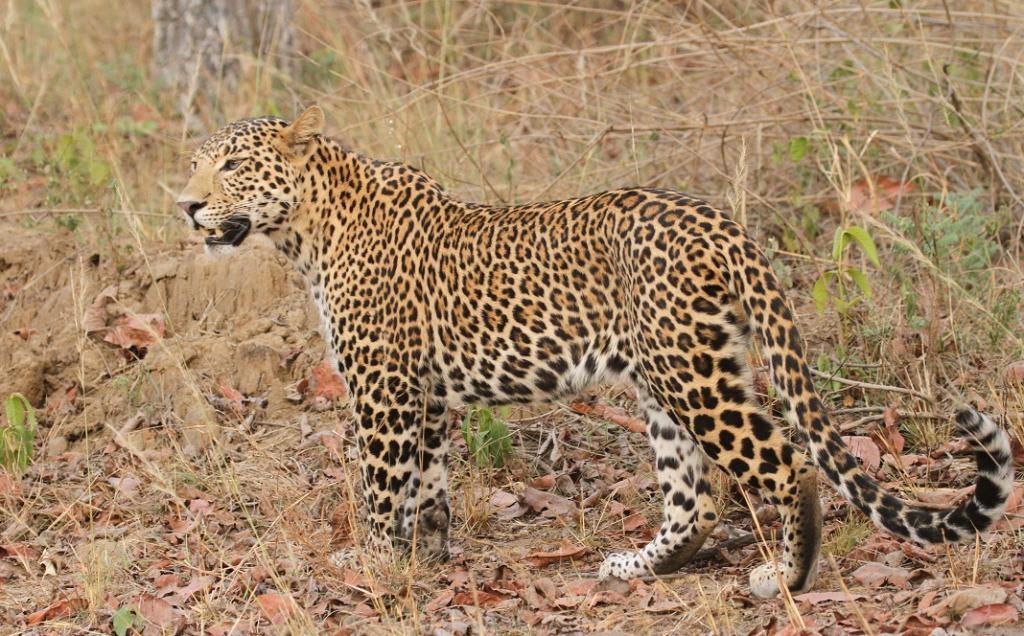 In 2018, Down To Earth had asked wildlife experts whether a separate leopard census was needed to confirm the exact population of the species. They had dismissed the need for a separate, new census for leopards, saying it would be an exercise in futility.

However, veteran conservation biologist K Ullas Karanth had noted then that one could not ‘piggy-back’ leopard surveys on tiger surveys, because there were vast areas where the distributions of the two species did not overlap.

Officials also released the names of the 14 tiger reserves that had received the accreditation of the Global Conservation Assured|Tiger Standards (CA|TS), an accreditation tool agreed upon by tiger range countries. CA|TS is a set of criteria which allows tiger sites to check if their management will lead to successful tiger conservation. It was officially launched in 2013.

The reserves accredited under CA|TS are: