India set to get new biodiversity law; will it have teeth 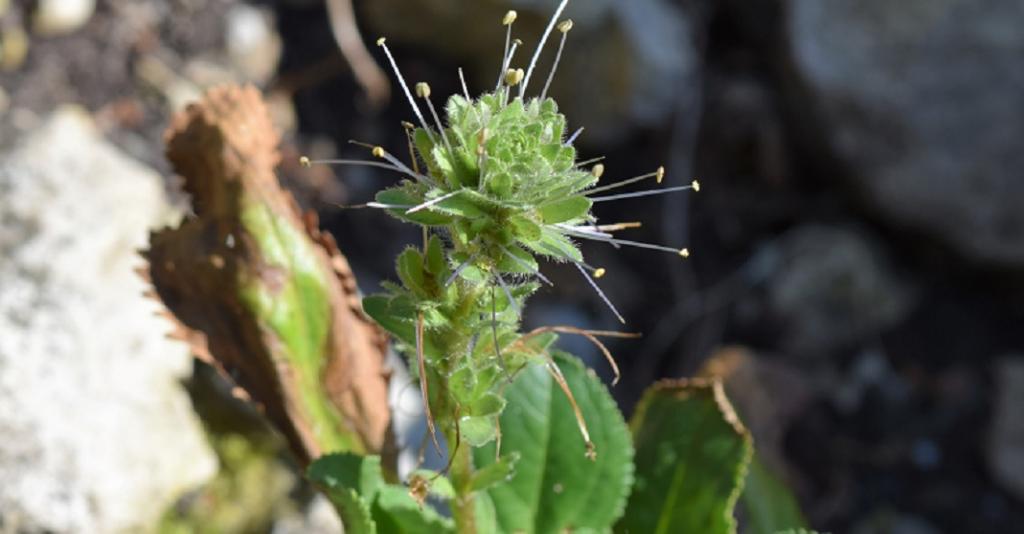 The Kutki herb (Picrorhiza kurroa) found in the Himalayas from Kashmir to Sikkim. Photo: Wikipedia

The report by the joint committee examining the Biological Diversity Amendment Bill 2021 was finally submitted in Parliament August 2, 2022. The committee recommended that the Bill as amended after the inclusion of recommendations made by them be passed.

The committee was supposed to file the report during the Budget session but the deadline was extended four times as the group examined each and every clause of the Amendment Bill.

Read Is India’s biodiversity getting exploited without benefits to communities?

The Biological Diversity (Amendment) Bill, 2021 was introduced in Parliament December 16, 2021 by Bhupender Yadav, Union minister of environment, forest and climate change. However, due to various concerns, the Bill was moved by the joint committee to December 20, 2021.

The committee held 15 sittings and heard the views of various Union ministries, the National Biodiversity Board, state biodiversity boards, Biodiversity Management Committees and other stakeholders.

It heard the suggestions of 47 stakeholders. The committee considered and adopted the draft report in their 15th sitting held July 27, 2022 and authorised the chairperson to present it on their behalf.

A total of 43 clauses present in the Biological Diversity (Amendment) Bill 2021 were dealt with by the committee. These amendments were introduced due to concerns raised by the representatives of sectors such as Indian systems of medicine, seeds, industry and research.

These groups asked for:

Experts pointed out that these amendments favoured industry and contradicted the spirit of CBD.

Additionally, Indian entities would just need to register with the National Biodiversity Authority and not need to get approval to apply for patents. Other amendments decriminalised those breaking laws on access to biodiversity.

Each of these amendments faced flak from experts. However, the issue of exclusion of codified knowledge received the maximum as it indicated that the Ayurveda, Unani, Siddha and Homeopathy (AYUSH) industry would be exempted from sharing benefits with the community.

The Union Ministry of Environment, Forest and Climate Change (MoEF&CC) clarified that the Amendment Bill 2021 exempted hakeems (Unani physician), vaids (Ayurveda and Siddha physicians), registered practitioners, etc, from the purview of the Act but not the AYUSH industry.

This was because industrial profit cannot be permitted without ensuring fair and equitable sharing in terms of ABS. They added that codified traditional knowledge is only that which is listed in the First Schedule of the Drugs & Cosmetics Act, 1940 and Traditional Knowledge Digital Library, an Indian digital repository of traditional knowledge.

Such knowledge would not include the information included in the People’s Biodiversity Registers. The committee recommend that another clause containing the definition of codified traditional knowledge may be incorporated in the principal Act.

Concerns were also raised regarding the exemption of cultivated raw material from the provisions of the Act as this could encourage companies to cultivate a few acres but show that the entire supply was coming from just cultivation.

The MOEF&CC responded that the exemption was applicable only on those biological resources which are normally traded as commodities.

The ministry also pointed out that a provision for certification had been included in the amendments and the process of tracking cultivated plants would be developed for issuing the certificate of origin.