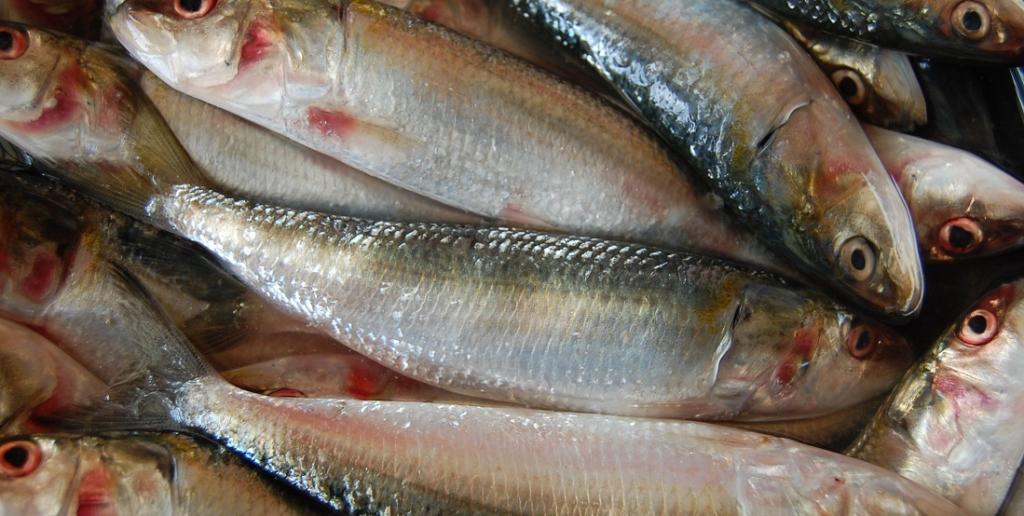 The stocks of the Indian oil sardine, the cheap, tasty and nutritious variety of marine fish most consumed in Kerala, could be in for a revival in the state after a five-year-long decline, according to scientists.

There are favourable conditions now in the marine ecosystem of Kerala’s coast that will facilitate the growth of the sardines, according to scientists from the Kochi-based Central Marine Fisheries Research Institute (CMFRI).

Researchers have found scattered batches of immature sardines on the coast. If these are kept safe, it would help Kerala bridge the decline in the last five years, the scientists said.

“We have urged Kerala Fisheries Minister J Mercy Kutty Amma to regulate fishing of the immature sardines at present. Allowing them to grow at least for the next three months will help augment the revival of the fish along the Kerala coast,” he said.

“Known locally as mathi and chala, this is Kerala’s staple fish variety. If regulated at least for the time being, the revival of oil sardine along the southern coasts will be quicker,” he added.

The decline in the number of oil sardines has been attributed to the warming of seawater due to the El Niño Southern Oscillation.

“Extensive catching of the available stock would adversely affect the possible revival. The newly found sardines, with the size of 14-16 centimetres, need three more months to reach the reproductive stage,” Abdussamad said.

“The fresh stock of small sardines is above the minimum legal size of 10 cm and there is no legal hurdle in their catching. However, we are soliciting the help and cooperation of the state fisheries department and fish workers to avoid indiscriminate catching. We have to consider the unusual and unfavourable status of the stock,” he said.

During 2019, the Kerala coast had witnessed the lowest catch of sardines in the last two decades at 44,320 tonnes. Marine fish landings in Kerala dropped 15.4 per cent in 2020 according to CMFRI data.

The total landing of marine products was 5.44 lakh tonnes. Among fish varieties, Indian oil sardines and mackerel are favourites of Kerala’s fish lovers.

The decline in catch has resulted in the absence of sardines from the menu of restaurants and other eateries. In the face of steady demand from households, fish vendors had imported sardines from Oman.

But locals feel there is a huge difference in taste between the Indian oil sardine and Oman sardine. Oman sardines are big in appearance as well.

Once considered a poor man’s fish, its price per kg is now more than Rs 400 per kg. Till five years ago, the price was less than Rs 100 per kg.

According to Abdussamad, the Indian oil sardine was an enigmatic fish till recently:

Our recent works helped in identifying the causes behind its frequent disappearances and now we are in apposition to forecast its future availability trend to great precision. This is our third forecasting in a row

There were occasions in which an alarming depletion in their number happened in the last 100 years.  In the 1940s, there was a massive disappearance of sardines from the southern coasts and the British even banned sardine fishing

Sardines that survived the El Niño effect had been subjected to stunted and laid fewer eggs according to the findings of the CMFRI’s Fish Ageing Laboratory.

“Normally, a sardine lays up to one lakh eggs at a time. But during El Niño, the numbers were very low,” Abdussamad said.

Sardine forms one-third of the total catch in Kerala. Other than its rich taste, the sardine is known for its health benefits. Rich in Omega 3 fatty acids, vitamins such as D, A and B12 and low on mercury levels, it is regarded widely as being good for skin and hair.