Divya Karnad, a marine biologist working on shark conservation, has been chosen for a global award to work on such holistic conservation programme 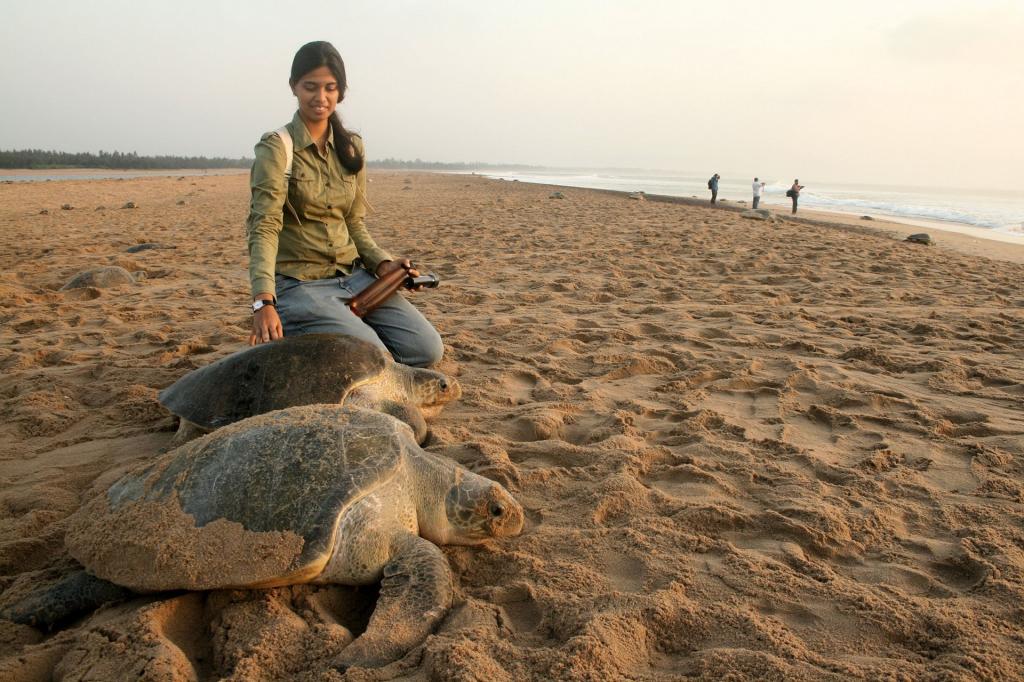 India is one of the leading shark-fishing countries though fishing and trading in some of the endangered species of shark is banned. In order to protect threatened shark species, it is necessary to involve both fishing communities as well as people who consume shark products. Divya Karnad, a marine biologist working on shark conservation, has been chosen for a global award to work on such holistic conservation programme.

Karnad, an assistant professor of environment studies at the Ashoka University, is among three young researchers selected for the Future for Nature Award for 2019, given by the Netherlands-based Future for Nature Foundation. The other two winners are Fernanda Abra (Brazil) and Olivier Nsengimana (Rwanda). Each of the three winners gets 50,000 euros to work on projects in their countries.

But shark fishing and trade continues since sharks look similar with their sharp teeth and often get misidentified by fishermen. There is a huge demand for shark fins in Southeast Asian countries, while shark meat is used in domestic markets. Shark parts go into making of Sorrah Puttu and other dishes that figure on seafood restaurants.

Karnad wants to approach the problem holistically. “Fishermen are typically blamed for overfishing, causing marine ecosystem degradation and decline in threatened species. It is fishermen who make everyday decisions about where to fish and what to catch. They see declines of sharks as part of a larger problem affecting fisheries and therefore shark conservation has to be linked to sustainability,” Karnad told ISW.

At the other end, Karnad is working with consumers of seafood, educating them on how they opt for seafood produced sustainably through an online platform called InSeason Fish. The team works with fishermen to identify sustainable fishing practices that reduce shark catch and with seafood consumers and chefs by educating them on buying sustainable seafood, and avoiding shark consumption by providing them evidence-based, responsible choices from Indian coastal waters.

“We educate chefs and consumers with guided tours of fish landing sites and fish markets, teaching them about the variety of edible species, how to choose seafood that is not breeding - thereby giving species a chance to regenerate, and what questions to ask the sellers and fishermen to ensure that the fish has been caught sustainably,” she added. With the prize money, she also plans to develop SharkWatch, a citizen-science programme, to record data on shark fishing and landings at major fishing harbours along the Coromandel coast. (India Science Wire)