Invasive alien forest insects will kill 1.4 million urban trees in US by 2050: Study

Ash, maple and oak trees in the US will be most affected due to insect-cause mortality 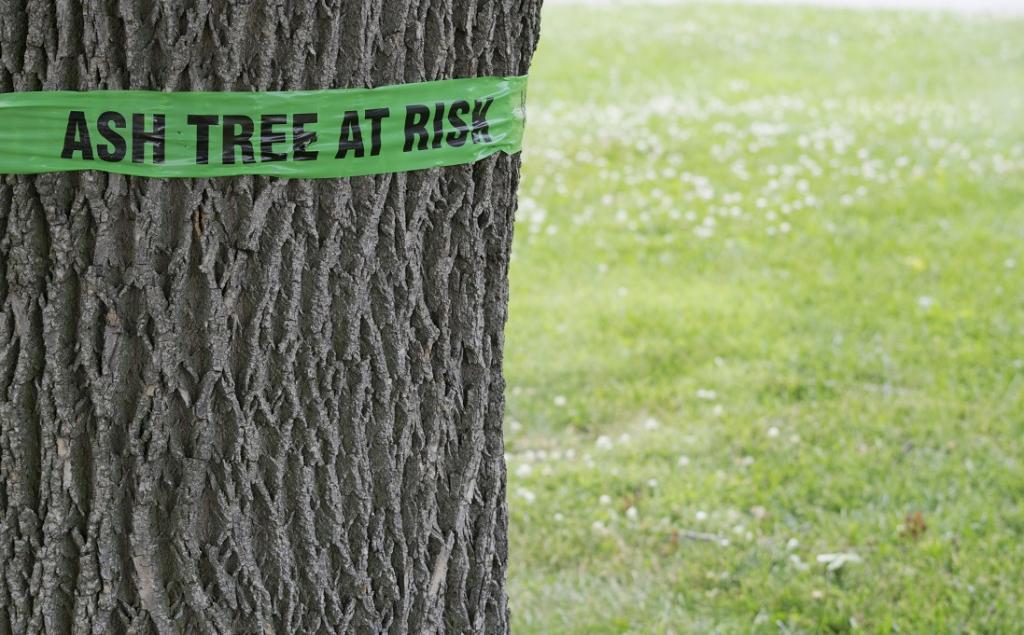 Most of this damage (95 per cent) would be caused in 23 per cent of America’s urban areas, the study added.

Ninety per cent of all mortality would be due to the emerald ash borer (Agrilus planipennis). The insect is expected to kill almost all the ash trees in 6,000 US urban settings, the study said.

The emerald ash borer will impact an area of 902,500 square kilometres, mostly in the southern and central US. These areas would witness the destruction of 98.8 per cent of all ash trees.

Maple and oak trees would face the threat of Asian wood borers in the future, costing $4.9 billion over 30 years.

The study, the researchers said, was the first spatial forecast of urban tree mortality due to invasive insect pests done in the US and identified dominant insect pests and spatial impact hotspots.

Emerald ash borer beetles are invasive insects first discovered in Michigan in 2002 and most likely brought over on packing material from East Asia.

The US National Wildlife Federation defines an invasive species as any kind of living organism that is not native to an ecosystem and causes harm. Species that grow and reproduce quickly and spread aggressively, with potential to cause harm, are given the label ‘invasive’.

For instance, the fungal pathogen, Ophiostoma ulmi, that causes the Dutch Elm disease, was first discovered in the US during the 1930s, according to the US Department of Agriculture.

It was introduced accidentally via diseased logs imported from Europe and spread to destroy millions of American elm trees in urban and forested landscapes.

Invasive species can harm the environment, the economy and even human health. For instance, Cogon grass has spread throughout the southeast US, displacing native plants.

It provides no food value for native wildlife and increases the threat of wildfire, as it burns hotter and faster than native grasses.

A study published in the journal Ecosystem Services in October 2021 looked at 10 ecosystem services from Oslomarka, the urban forest of Oslo, Norway and found that water supply and recreational opportunities were of primary importance.

The management of biological invasions has caused expenditure worth at least $5.3 billion since 1960. Pre-invasion management spending is 25 times lower than post-invasion according to another new study published in Science of The Total Environment.

The present study was published in the Journal of Applied Ecology. It was titled Hotspots of pest‐induced US urban tree death, 2020–2050.