Invasive species flourish in non-native regions due to soil microbes and fungi: Study

A three-year study of the Canadian horseweed species revealed the changing behaviour of plant species in non-native regions, helping them to become successful invaders 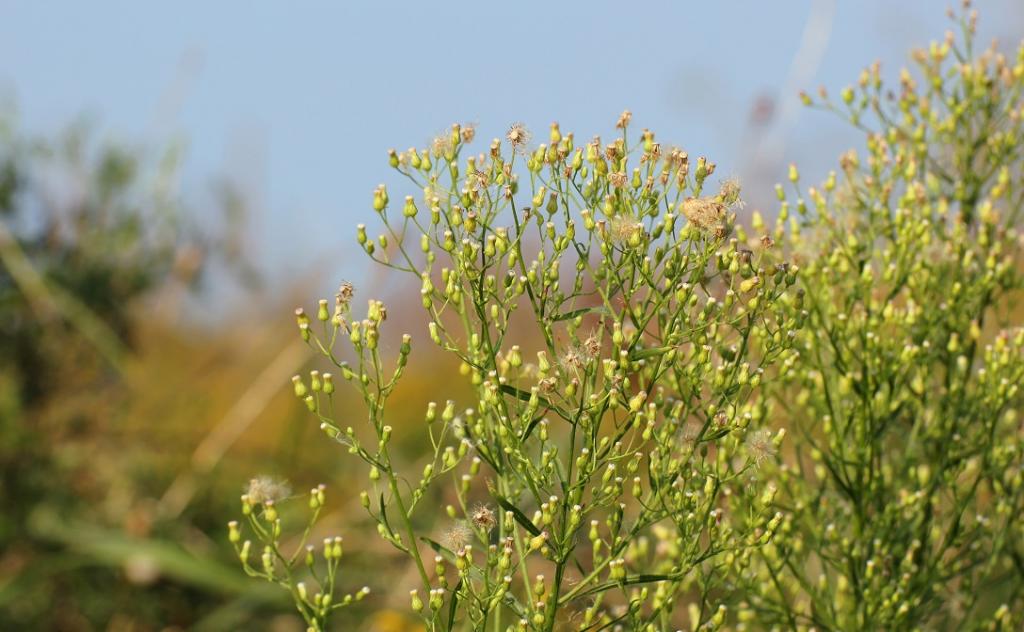 They also covered four temperate populations such as East Canada and Kashmir and five subtropical populations of Florida and south China.

Manzoor Shah, professor and botanist at the University of Kashmir told Down To Earth, “We are well aware that invasive plant species pose a threat to native populations. They are known to get rid of native enemies in an area, spread rapidly and discourage other native species from growing.”

Concerns about the threats posed by invasive plant species to local biodiversity had been expressed in the report recently released by the Intergovernmental Science-Policy Platform on Biodiversity and Ecosystem Services, Shah said.

He noted that it was well understood that invasive species such as Lantana, parthenium, water hyacinth in India and others that migrated intentionally or unintentionally due to anthropogenic disturbances, underwent different transformations in non-native areas. But the exact cause was unknown.

“The new study reveals that soil microbes play an important role towards such success, which was a hypothesis and now has evidence established for the same,” he added.

The scientists chose the Canadian horseweed species for the study, citing that it had become a problem for non-native areas, especially agricultural ones.

The species has an annual life cycle and shows indeterminate flowering and environment flexibility. It spreads fast, with the help of wind-dispersed seeds.

The report stated that Canadian horseweed benefitted immensely from AM (arbuscular mycorrhiza) fungi and the species was chosen to understand its co-relation with them.

The study was also undertaken in the backdrop of a previous study conducted in 2014 on the same plant species. It showed that the Canadian horseweed grew more in abundance in the European Union, Asia and outcompeted native species in the surrounding area.

“The species has been declared invasive in 40 countries and scientists worked for three years to understand the factors that determined their rapid growth as well as what behaviour they displayed to qualify them as invaders,” Shah said, adding that the experiments were conducted on-field and also in greenhouses.

The study revealed that the microbial activity in the roots of the plant in native regions was less and the species showed more parasitic properties.

“The plant took more nutrients from the soil such as carbon and was not helped much by microbes and AM fungi growth in its native soil. The plant growth was also of shorter stature,” he said.

“In India, the EU and Asia, the micro-fungal benefits were mutual. The plants took carbon from the soil, but released nutrients such as phosphorous, nitrogen and others in return.

“The high amount of nutrients offered attracted microbes and fungi growth. The findings show that the benefits are mutual in such a case and the plant evolved towards enhanced mutualism as it interacted with the microbes,” Shah noted.

The study showed that such changing relations at a biogeographical scale between the plant and soil biota contributed towards the disproportionate abundance and success of the species as an invader in non-native regions.