IPBES9 assessment reports: Conservation vs use vs sustainable use? 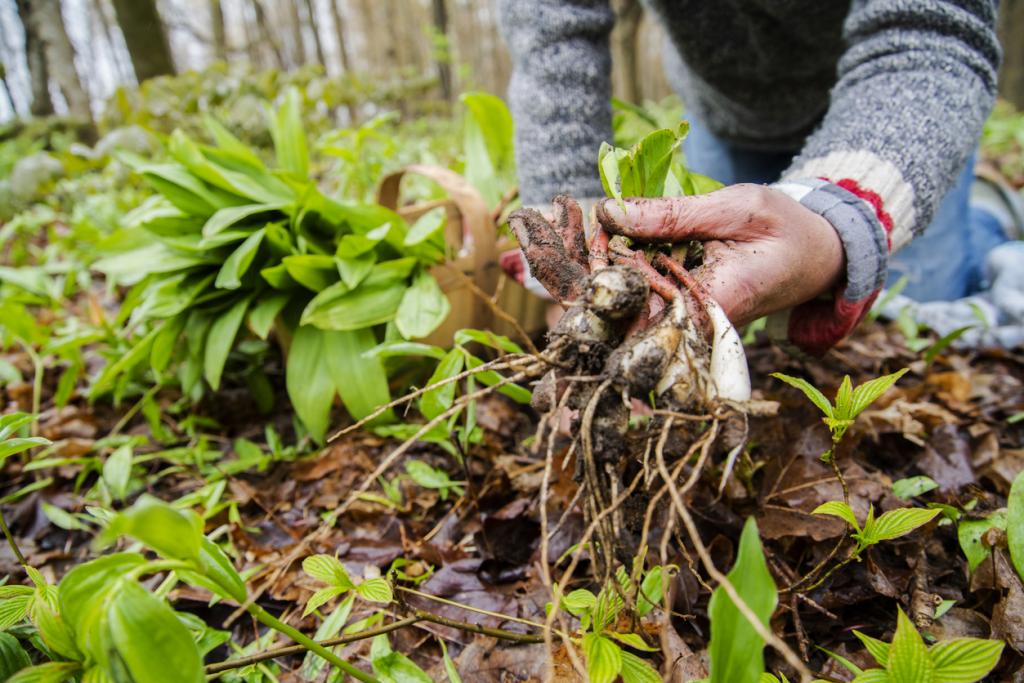 Two crucial reports on the status of biodiversity have been released at the ninth plenary session of the Intergovernmental Science-Policy Platform on Biodiversity and Ecosystem Services (IPBES9) orgainsed in Bonn, Germany.

The first report Assessment Report on the Sustainable Use of Wild Species pointed out that some 50,000 wild species are used globally — around 10,000 just as food.

The plant kingdom is the biggest representative of these species: Some 31,100 species of wild plants are used, including 7,400 trees and 1,500 species of fungi.

These wild species provide a range of products, diversify diets, provide multiple options for income generation, and are part of the cultural and social life of many communities.

The second report Assessment Report on the Diverse Values and Valuation of Nature pointed out that this biodiversity is not valued as much as it should be, and countries are focusing more on short-term profits and economic growth, excluding the consideration of multiple values of nature in policy decisions.

The report highlighted that less than 5 per cent of valuation studies are finding their way into policy. This means, while the decisions consider the market-based values such as that as food, for example, they overlook the non-market values such as climate regulation and cultural identity.

The assessments suggested that if we want to continue to benefit from biodiversity, we need to figure out how we can promote sustainable use.

History suggests that finding solutions is difficult. While IPBES has worked on this aspect only for around 10 years, the Convention on International Trade in Endangered Species of Wild Fauna and Flora has been at it for 50 years; and the Convention on Biological Diversity (CBD) for 30 years.

The answer to this prickly question is important for achieving the Sustainable Development Goals (SDG), which need to be reached by 2030.

These efforts have failed mainly because the people who benefit from biodiversity are not the ones who live with it symbiotically. Most of the extraction is done by the rich and powerful and the benefits do not reach the poor. This is despite the fact that biodiversity loss affects the poor.

One in five people rely on wild plants, algae and fungi for their food and income; 2.4 billion rely on fuel wood for cooking; and about 90 per cent of the 120 million people working in capture fisheries are supported by small-scale fishing.

It is time we find a sure-shot answer to this problem as trade in wild plants, algae and fungi for food, medicine, hygiene, energy and ornamental use is increasing.

There is a growing demand for wild foods in the food and aromatics industries, including among fine dining and haute cuisine establishments as well as urban populations.

There is also a growing interest in products produced from biodiversity to complement chemical medicines in many developed and developing countries.

These are the reasons that an estimated 12 per cent of wild tree species is threatened by unsustainable logging. Similarly, unsustainable gathering is one of the main threats for plant groups, such as cacti, cycads and orchids.

However, there do not seem to be very effective solutions. The authors of the report have gleaned out seven ways in which biodiversity can be used sustainably. They suggest, for instance, that policy options that are inclusive and participatory should be used but there are very few examples of how they have helped.

Extraction of fibre from a camelid, vicuña, in the Andes was cited as an example. Though communities are working towards conservation and extracting, they are not benefiting from the business.

There is enough evidence to show that indigenous peoples manage fishing, gathering and terrestrial animal harvesting more sustainably. The first report found that policies supporting secure tenure rights and equitable access to land, fisheries and forests, as well as poverty alleviation, create enabling conditions for sustainable use of wild species.

The first report examined a range of possible scenarios for the use of wild species and showed that climate change, increasing demand and technological advances will present significant challenges to sustainable use in the future.

The second report indicated that there are more than 50 valuation methods and approaches to assess the values of nature, and can help policy makers identify and quantify the different values of biodiversity.

The IPBES assessments have been released at an extremely important time — just ahead of the expected agreement later this year by the parties to CBD on a new global biodiversity framework for the next decade.

Summaries of these reports were approved at the ongoing IPBES9. These are a result of four years of work, which involved 85 top scientists from the 139 member countries of IPBES.