Will IUCN ban on domestic ivory trade spark a global battle on conservation? 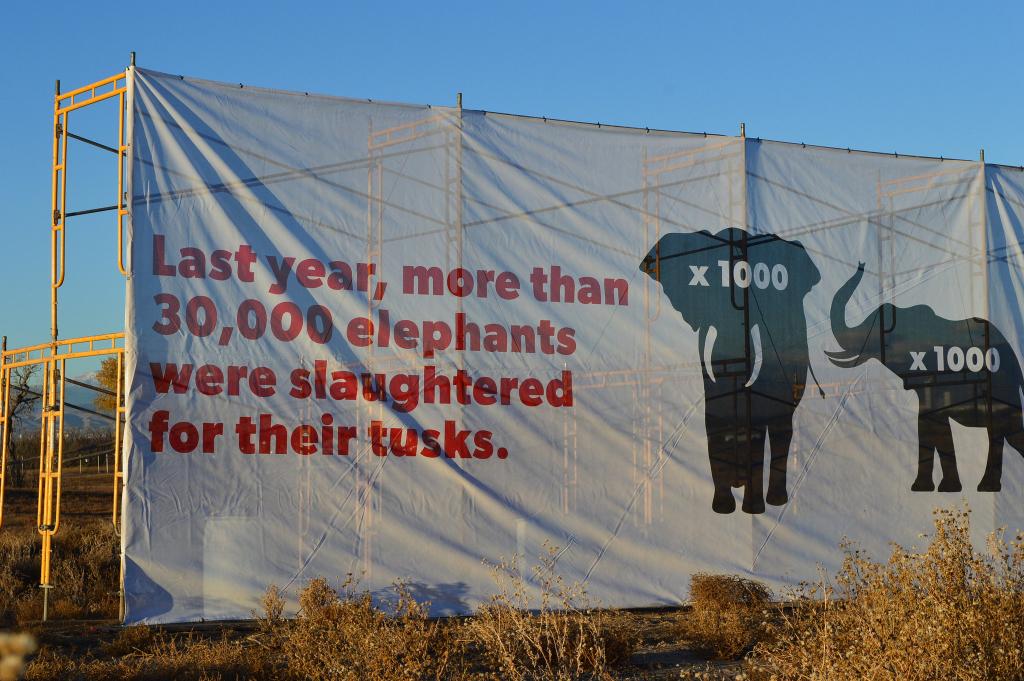 While some CITES member countries demand a total ban, others call for regulating and retaining the ivory trade. Credit: USFWS / Flicker

As the International Union for Conservation of Nature (IUCN) World Conservation Congress concluded in Hawaii on September 10, the valedictory saw some extensive deliberation between member countries over the heavily debated IUCN motion on ivory trade.

The motion to ban all domestic ivory markets was passed on the last day of the Congress amidst some incongruities between member states. The ban is not legally binding, but the motion “urges the governments of countries in which there is a legal domestic market for elephant ivory or any domestic commerce in elephant ivory, to make all necessary legislative and regulatory efforts to close their domestic markets for commercial trade in raw or worked elephant ivory”.

Arguments against ban on ivory trade

Countries such as Namibia, Japan and South Africa have strongly opposed the motion on the grounds that if the ban is implemented, then the local communities benefitting from domestic trade would be affected. The South African and Namibian delegates argued that their elephant populations were growing because of their countries' successful conservation efforts, funded in part by domestic sales of ivory. “Trade should be regulated but not banned. Our countries should not be penalised for the failings of others and it would be a breach of our sovereignty to be ordered how to manage our wildlife,” they argued.

Even in the past, African countries such as Zimbabwe, South Africa, Botswana, Namibia, Zambia, Tanzania and Swaziland have protested against the ban on domestic ivory trade on the grounds that they have managed to protect the animal and its population has increased beyond the carrying capacity of the land and that the countries need revenue from ivory sales to fund conservation efforts.

Many of these countries have stockpiles of ivory and they want to earn from its sale. Zimbabwe, for example, has a stockpile of more than 90 tonnes, worth nearly US$13 million, obtained mostly from elephants that died a natural death. Rather than being able to earn from it, Zimbabwe spends almost the same amount ($13 million) every year on retrieving, preserving, transporting and storing ivory, say Zimbabwean wildlife officials. “The US campaigning against sport hunting has reduced our earnings which we could have used for conservation efforts. Licensed hunters pay $120,000 for an elephant and $60,000 for a lion, while tourists pay $3 to view animals,” said Zimbabwe’s Environment, Water and Climate Minister, Oppah Muchinguri-Kashiri in an earlier statement to Down to Earth. (See ‘Should ivory trade be legalised?’)

Similarly, Japan stated that it strictly controls its internal market and prevents the smuggling of ivory. It is in favour of efforts focussing on helping other countries achieve tougher regulation. “A total ban on domestic trade also contradicted the concept of sustainable development championed by IUCN. Conservation and sustainable use should go hand in hand,” Japanese Ministry of Environment official Naohisa Okuda told the Congress.

Ivory trade, which also includes walrus ivory, would leave Canada in a precarious position. “The ivory ban would affect the trade of walrus and narwhal ivory, and impact the country’s indigenous people,” said the Canadian delegates.

Those who supported the ban

However, the domestic ban was backed by most of the 217 members of IUCN, as well as 1,000 conservation groups that are part of the union besides the African countries such Uganda, Cameroon and Kenya, providing the much-needed majority of the members to pass the motion. “The shutting down of domestic ivory markets will send a clear signal to traffickers and organized criminal syndicates that ivory is worthless and will no longer support their criminal activities causing security problems in local communities and wiping out wildlife. The movement behind Africa’s elephants gives us all hope and will ensure that the elephant will continue to be a vital part of Africa’s magnificent natural heritage,” said Cristian Samper, chief executive of the Wildlife Conservation Society.

Interestingly, representatives from Uganda, Cameroon and Kenya spoke so forcefully in favor of the ban that a majority of delegates voted in favor after the speech.

While it was hoped that consensus would be subsequently achieved and it would be a unanimous decision to ban ivory trade, Japan and Namibia proposed a number of amendments to water down the resolution. The passing of the amendments would have merely called for nations to regulate themselves. However, the amendments were repudiated.