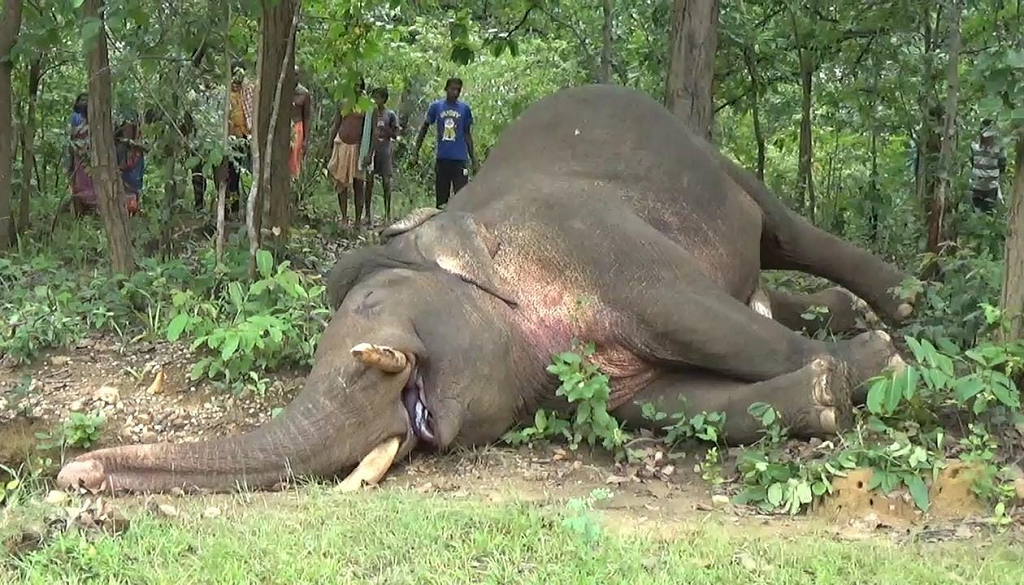 As many as 43 of the pachyderms were electrocuted, seven were killed by poachers 13 were hit by trains, four in road accidents and 59 died in other accidents. The rest succumbed to infections — 18 died of anthrax, six of herpes and 77 of other diseases. As many as 34 elephants died of natural causes and 21 due to unknown reasons.

“Odisha’s forest and environment department has selected 14 traditional elephant corridors in the state for smooth movement of the elephants,” he added.

The state also lost two Bengal tigers and 15 leopards in the same period.

One Bengal tiger died of electrocution and another had contracted a disease in 2018-19.

The tiger population in Odisha plateaued at 28 between 2014 and 2018, according to the National Tiger Conservation Authority (NTCA).

The number of leopards in the state, however, more than doubled to 760 in that period, according to the NTCA report released December 21, 2020.

‘Leopards occupy areas vacated by tigers and this is one of the main reasons behind the increasing leopard population in the state, according to LA Singh,  former wildlife research officer. Similipal tiger reserve.

Leopards also breed more often than tigers and can survive in almost any type of habitat and need less space, he added. Tigers, the biggest of the big cats, thrive in larger forest expanses, said the expert.