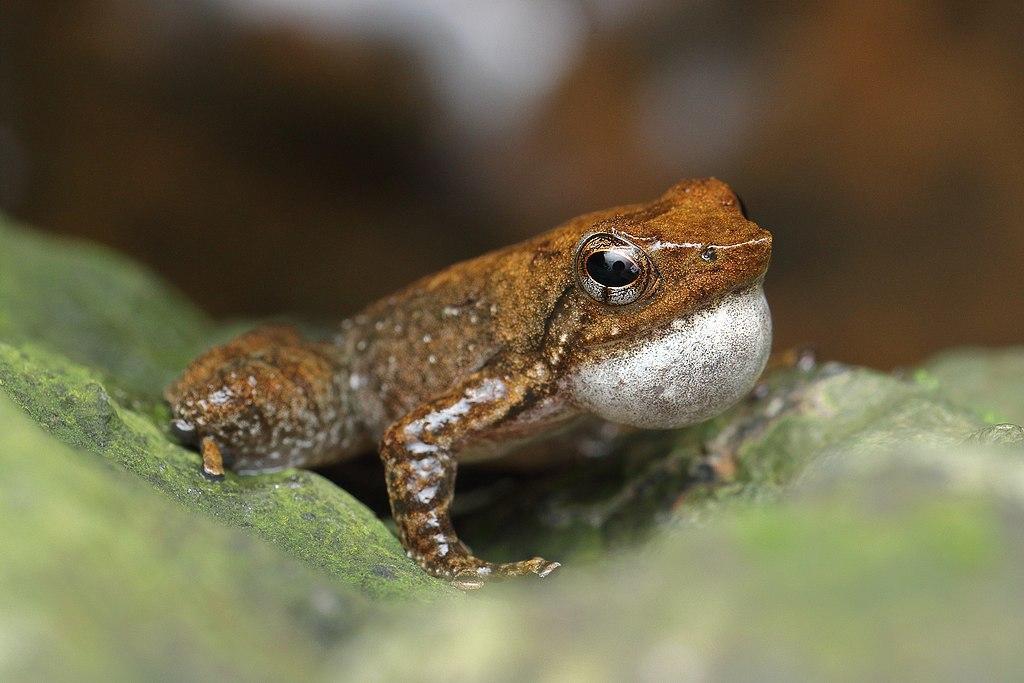 Kerala, Tamil Nadu and Karnataka host a large share of India’s threatened and endemic species of amphibians, birds and mammals, according to a new study.

The score is a measure of the contribution that investments can make to reduce species extinction risk. It can help national and subnational governments, cities and other entities target their investments and activities to achieve conservation outcomes, said International Union for Conservation of Nature (IUCN).

In contrast, the 20 states with lower STAR scores contributed only 6 per cent to the national STAR score. This is because several of them are small in area and host few threatened species.

Several bigger states such as Uttar Pradesh, Bihar, Odisha and Telangana, however, contributed less than 1 per cent to the national STAR score, the study said.

The high STAR scores of the top three states (51 per cent combined) were primarily due to the presence of a number of endemic amphibian species that are critically endangered like Indirana phrynoderma (Kerala Indian frog), Fejervarya murthii (Ghats wart frog), Indirana gundia (Gundia frog), Micrixalus kottigeharensis (Kottigehar dancing frog) and others, the report noted.

The high scores of the northeastern states of Arunachal Pradesh and Assam were due to the presence of a high number of threatened birds and mammals such as Liocichla bugunorum and Biswamoyopterus biswasi.

Addressing threats from annual and perennial non-timber crop production can contribute the most to reducing extinction risk for amphibians, birds and terrestrial mammals. Such threats alone account for 44 per cent of the total Indian STAR score. The next important threats are biological resource use — hunting and collecting birds and animals, logging and wood harvesting as well as residential and commercial development.

The study calculated the STAR metrics to identify which threats are negatively affecting which species in each state and where habitat restoration will yield the maximum returns for individual species. The research was led by Abhishek Chaudhary, IIT-Kanpur.

The relative contribution of each of the 97 individual threats listed in the threats classification scheme of the IUCN Red List database was calculated to the total STAR metric threat-abatement score of each species in each state / district, by considering the scope and severity of each threat.

The STAR metric restoration scores per state / district was calculated, considering the rate of recovery of a species’ population to calculate how much restoring the lost historical habitat of each species in each state/district of India could contribute towards reducing their global extinction risk, according to the authors of the report.

An important step to reduce biodiversity loss in India will be the generation of high spatial resolution quantitative information on threats affecting individual species in different regions as well as regions where habitat restoration can yield best outcomes for the species, they added.