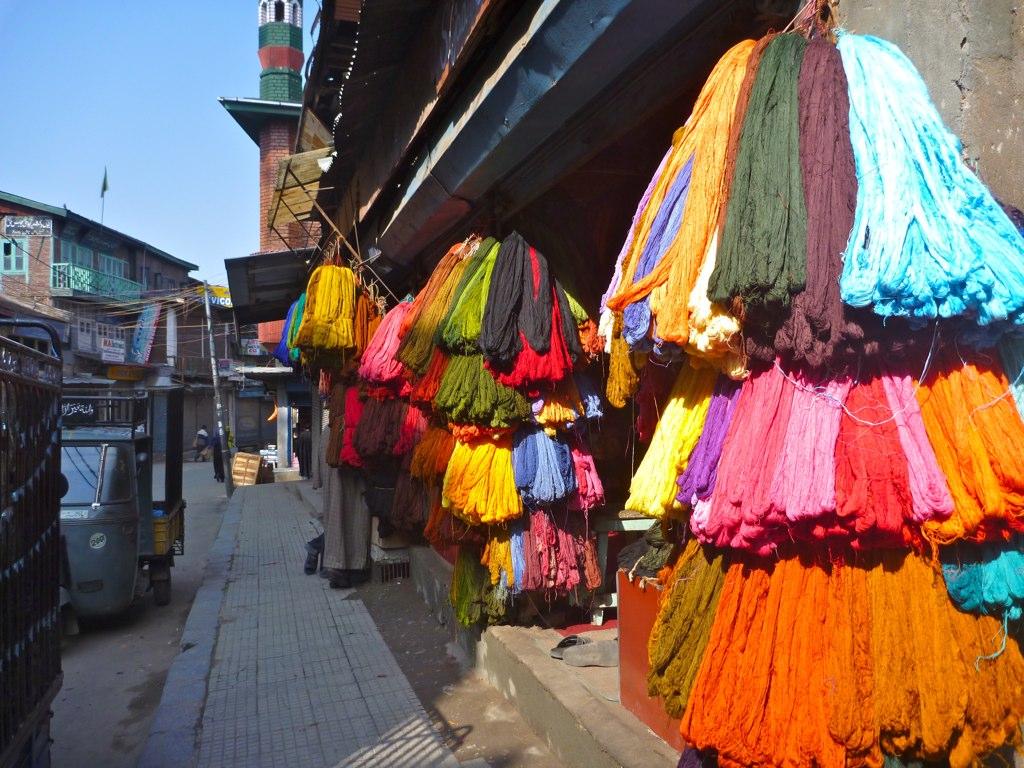 Recommending lifting of a ban on the trade in shahtoosh shawls—made from the fur of an endangered Tibetan antelope—the parliamentary committee headed by the Congress MP Renuka Chowdhury urged the environment ministry to “conserve and breed the chiru goats (local name)” on vast tracts of land and give the antelopes to weavers for collecting wool. This, the panel argues, would provide livelihood opportunities to people in conflict-ridden Kashmir.

The same argument was made by the Jammu & Kashmir High Court in 2003.

Such a suggestion came following the visit of panel members to the state. They found that as extraction of wool from chiru for Shahtoosh shawls is illegal, and the alternate livelihoods promised by the state government with the support of the Environment Ministry were not benefitting the affected community, especially women.

Globally, shahtoosh trade was banned in 1975 under the Convention on International Trade in Endangered Species (CITES) to which India is a signatory. The Tibetan antelope, which migrates from Tibet to Ladakh in summer, is entitled to the highest level of protection as it is listed in Schedule I of the India’s Wildlife (Protection) Act.

In its defence of regulated farming of the animals, panel said that it will not only revive the industry but also the chiru population.

The Jammu & Kashmir government, which had severely criticised the worldwide ban on shahtoosh shawls, had called it "a deliberate attempt at discrimination against over 2,000 people of the state whose livelihood is totally dependent on this trade." However, it eventually extended the restriction in 2000 after the number of antelopes fell dramatically.

Shahtoosh, considered one of the finest wools in the world, is woven from the underfur of a chiru. Weaving this wool is a skill that’s unique to Kashmiris.

Importance of shahtoosh trade for people in Kashmir

For Kashmiri traders, it has always been a part of their tradition, helping families to sustain. The report by the parliamentary panel also echoed a similar view. “The committee feels that Jammu and Kashmir has been the conflict region for long and many women there are unable to leave their homes and go out for livelihoods,” it said. 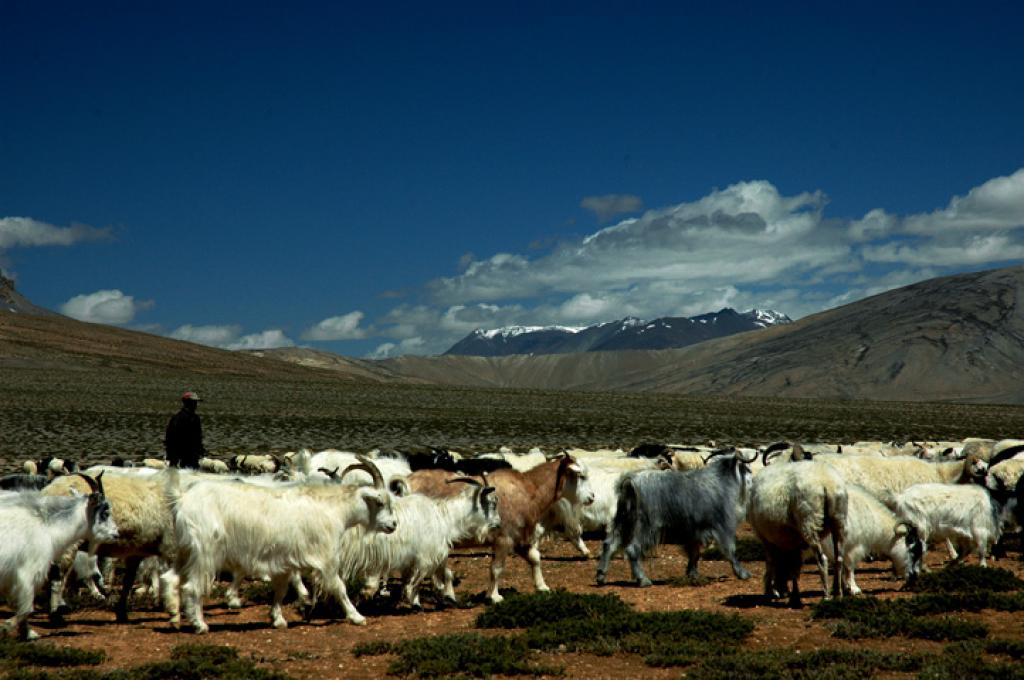 "Livelihood opportunities are very low for the people of Jammu and Kashmir because of the extreme climatic conditions there and shawl making contributes a lot towards sustainable livelihoods of these people,” the report stated.

Traders in the valley have welcomed the proposal to reverse the ban, but environmentalists and animal rights activists expressed concern over a possibility of hunting of chiru, leading to its complete extinction. Currently, they are found in the Tibetan plateau, China, and north-eastern Ladakh. They have become extinct in Nepal.

The traders are of the opinion that it is not necessary to kill the animal to extract its fur for the wool.  But animal rights activists argue that even if it was possible to extract the wool without actually killing the animals, snatching their underfur tantamounts to “cruelty” as it is this underfur that allows them to keep themselves warm in the chilly upper reaches of the Himalayas.