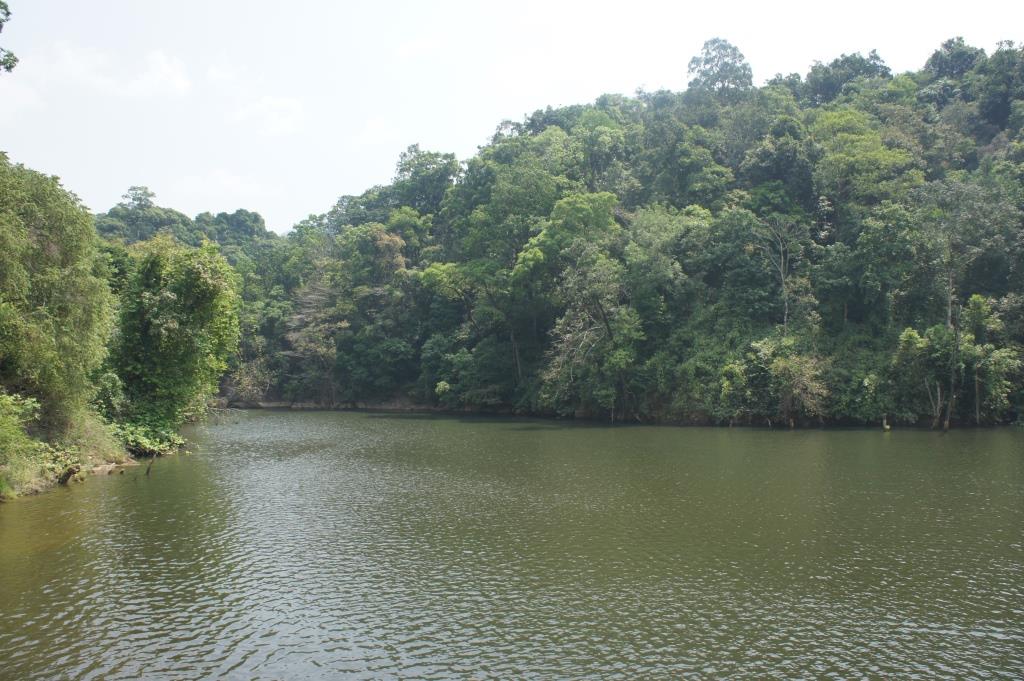 A view within the Western Ghats (Photo: JONAS HAMBERG)

The Maharashtra government, in a report submitted to the Ministry of Environment, Forests and Climate Change (MOEF&CC), has recommended that only 6,719 sq km of the Western Ghats in the state be considered as Ecologically Sensitive Area (ESA). The recommendation falls at just 38 per cent of the earlier demarcation of 17,340 sq km as ESA in the hills of the state. The earlier limit was stated in the draft notice issued in March, 2014 and reiterated in the September, 2015 draft of the environment ministry.

The report submitted by the Maharashtra state government includes just 1,254 villages as a part of ESA which is more than a 40 per cent drop from the 2,133 villages that had been included in the MOEF&CC draft of 4 September, 2015.

The present notification has come in response to the September draft aimed to demarcate ESA in six states of Gujarat, Maharashtra, Goa, Kerala, Karnataka and Tamil Nadu that share the Western Ghats. At the time of issuing the draft, Maharashtra and Tamil Nadu were yet to submit their individual state reports to the Centre and had each been issued a 60-day deadline to respond and send in their respective drafts.

While the state has maintained that the report was prepared after painstaking groundwork and detailed digitisation of maps of the areas, keeping in mind the natural and cultural landscapes in the region, environmentalists are wary of the state government’s methods since the Centre’s draft notification was based on the recommendations of the Kasturirangan Committee that had specified that cultural and natural landscapes be considered separately.

MoEF&CC sources have been quoted by several news media outlets as saying that the ministry would consider the reports from the states as well as public suggestions and objections regarding the notification before taking a final decision.