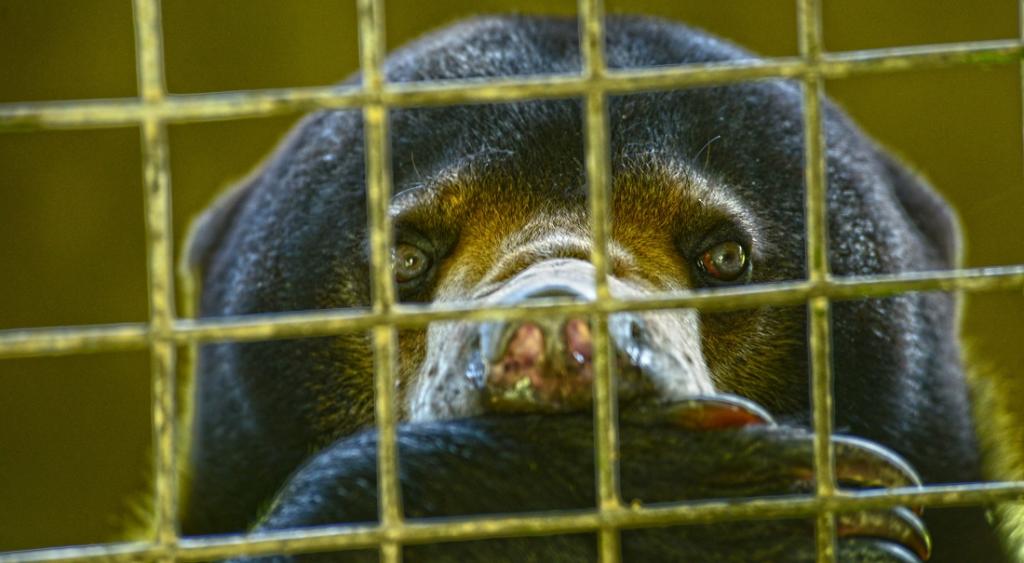 A quarter of mammal species in wildlife trade host 75 per cent of zoonotic diseases that can spread from animals to humans, according to a recently published study.

Rodents and bats were previously identified as the significant players for disease transmission. The study also added primates and even-toed ungulates such as deer (often poached for their meat) and carnivores to the hot list.

“Our analysis suggests that risk from those species that are traded is higher than those that are not traded,” Kamal Bawa, a co-author of the study and the president of ATREE, said in a press statement.

The study was undertaken by researchers from the non-profits Ashoka Trust for Research in Ecology and the Environment (ATREE) and The Nature Conservancy (TNC). Titled Mammals, wildlife trade and the next global pandemic, it was published July 7, 2021 in the journal Current Biology.

The researchers surveyed the association of 226 viruses responsible for zoonotic diseases with more than 800 mammal species distinguished into three categories: traded, non-traded, and domesticated mammals.

According to the research, primates, bats, ungulates and carnivores alone host 58 per cent of the known zoonotic viruses present in the wildlife trade.

The authors also noted that ongoing deforestation, land-use change and habitat fragmentation could result in direct contact and disease transmission between humans and the species listed in their study.

“Strong policy measures are needed for curtailing and monitoring wildlife trade,” KN Shivaprakash of the TNC, the lead author of the study, said in the statement.

According to Kamal Bawa, the National Mission on Biodiversity and Human Wellbeing has proposed the establishment of surveillance sites to prevent outbreaks of infectious diseases.

Such sites could also be used for pathogen surveillance in confiscated wildlife specimens.