Missing the woods: 18% of India’s 2,603 tree species threatened with extinction

Globally, nearly 30 per cent of trees are threatened due to a number of factors, according to the State of the World’s Trees report 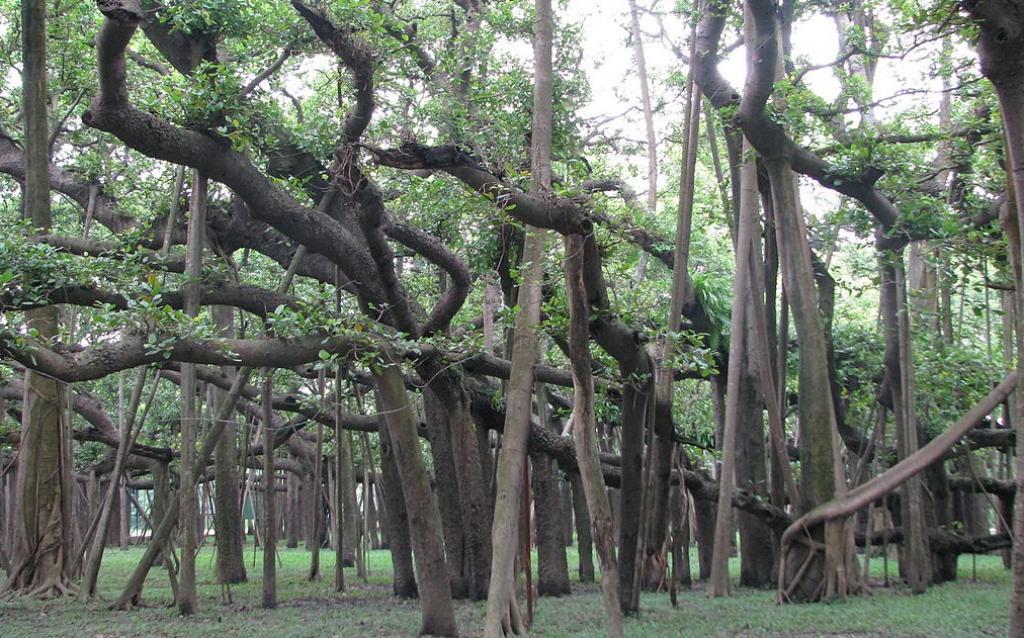 Some 469 of India’s 2,603 tree species (18 per cent) are threatened with extinction, a new report released September 1, 2021, has shown. The country is also home to 650 endemic tree species that are not found anywhere else.

About a third of the tree species found in the Indo-Malaya (Tropical Asia) biogeographic realm of which India is a part, have not been evaluated and data about them is deficient.

This is also true for the Oceania realm, according to the State of the World’s Trees September 2021, released by London-based Botanic Gardens Conservation International.

Other than Indo-Malaya and Oceania, the Afrotropics (Africa south of the Sahara, including Madagascar) have the highest proportion of threatened tree species.

The Palearctic and Nearctic (North America) realms mostly have tree species that are not threatened.

Indo-Malaya is second, with 13,739 species and the Afrotropics have 9,237 species. The Nearctic and Oceania have the lowest number of tree species.

The report also noted that on an average, 11 per cent of the flora or plant life of every country was made up of threatened species.

This figure increased in the case of Madagascar where 59 per cent of its flora was made up of threatened species. The islands of St Helena and Mauritius faced similar situations with 69 per cent and 57 per cent of their flora threatened.

There were also 27 countries that had no threatened species of trees.

The report cited the International Union for the Conservation of Nature’s Red List, 2020 to enumerate the major threats facing trees globally.

These include agriculture (29 per cent), logging (27 per cent), livestock farming (14 per cent), residential and commercial development (13 per cent), fire and fire suppression (13 per cent), energy production and mining (nine per cent), wood and pulp plantations (six per cent), invasive and other problematic species (five per cent) and climate change (four per cent).