A new report on snow leopards says just 23 per cent of the species’ 1.7 million sq km habitat had been explored by researchers 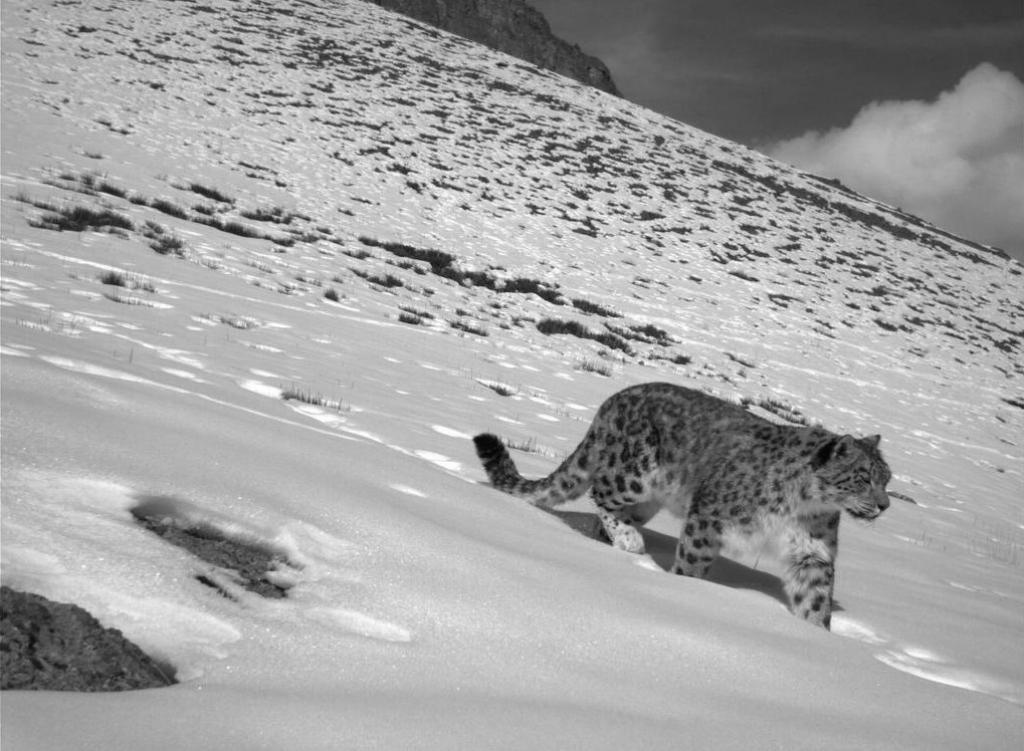 More than 70 per cent habitat of the snow leopard, over 12 Asian countries, remains unresearched, the World Wildlife Fund for Nature (WWF) claimed in a recent report. This may have bearings on conservation of the species.

The report titled, Over 100 Years of Snow Leopard Research — A spatially explicit review of the state of knowledge in the snow leopard range, was released May 17, 2021.

Nepal, India and China had conducted the most snow leopard research, followed by Mongolia and Pakistan, according to the report.

The report is based on an analysis of peer-reviewed published papers on the species and its habitat.

The snow leopard lives in rugged terrain — some of the harshest landscapes on the planet — so research poses significant logistical challenges. Serious efforts to learn more about the species began in the 1970s but the snow leopard’s remote and vast range and elusive nature, means that most of the habitat is still unexplored and we don’t have a full picture of the status of this magnificent wild cat.

The WWF report said despite a major research focus on snow leopard population assessments, less than three per cent of the big cat’s range had robust data on abundance.

Globally, there could be as few as 4,000 snow leopards left in Asia’s high mountains and this remaining population faces continued and emerging threats. Increased habitat loss and degradation, poaching and conflict with communities have contributed to a decline in their numbers and left the species hanging by a thread in many places.

The report also highlighted that although conservationists were addressing several threats, a robust analysis of how effective the interventions were in achieving their objectives remained deficient.