Most number of tigers seized from poachers in India in 2 decades: Report

Over 1,000 poachers apprehended in India but only 87 jailed 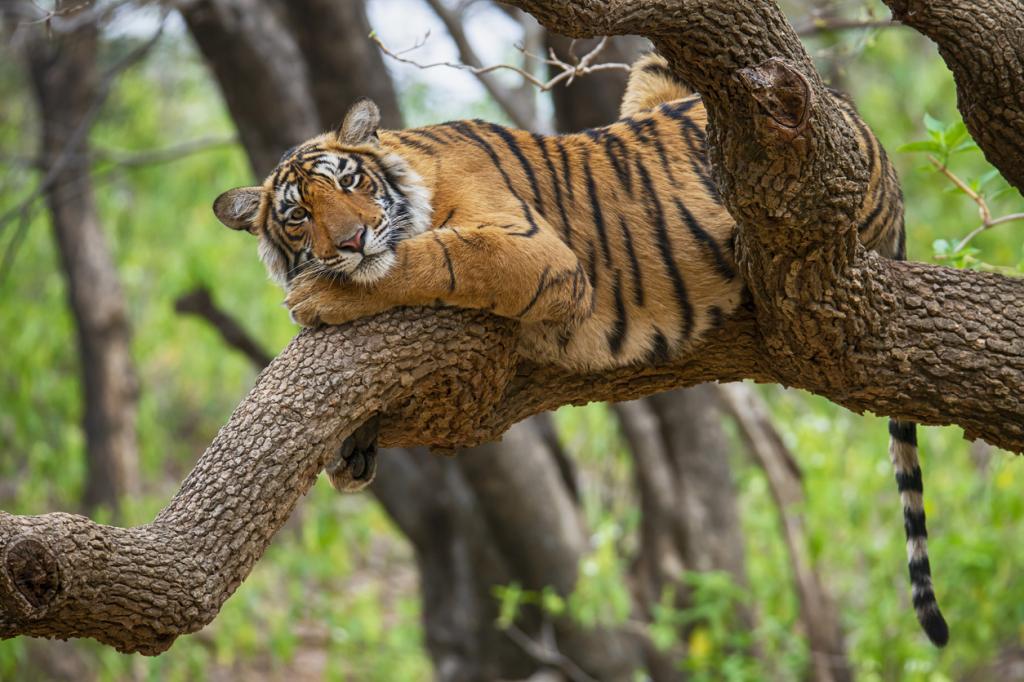 China followed with 212 such incidents and Indonesia with 207. The three countries together accounted for 53 per cent of the total seizures in the two decades.

Around 77 per cent of these incidents took place within the 13 Tiger Range Countries (countries where tigers still roam free; TRC), according to Skin and Bones: Tiger Trafficking Analysis from January 2000 to June 2022 released on November 3, 2022.

“India continues to experience a growing trend in recent years with 134 people arrested in 2021 alone, which could also signal a strength in its enforcement effort,” it said.

Madhya Pradesh reported 108 seizures, followed by Maharashtra with 105, Karnataka 83 and Uttar Pradesh 77. These five states ranked among four of the top five states or provinces reporting the highest number of seizures globally. Bagmati province of Nepal with 54 seizures ranked fifth.

Around 141 equivalent tigers were confiscated in Uttar Pradesh — the highest in India — followed by Maharashtra (121) and Madhya Pradesh (117) from January 2000-June 2022, the analysis showed.

Around 81 per cent of the tiger confiscations occurred in TRCs. A big number of seizure incidents took place in and around protected areas and tiger reserves in India, Nepal and Bangladesh.

Over 2,313 people were arrested for confirmed and suspected engagement in tiger trafficking globally during the period, with the highest number of individuals (1,043) from India, according to the findings of the report. But only 87 of these 1,043 were jailed and 62 fined in the country, indicating low documented convictions and penalties.

Incidents recording whole tigers from captive sources increased over the years from 9 per cent in 2005 to over 50 per cent in 2018 and 2019, the report added.

Around 23 per cent of the total seizures took place in non-TRCs, with a total of 517 incidents over the 22.5-year period.

The seizures from non-TRCs increased nine times from 2000-2014, peaking at 51 incidents in 2014. The figures started declining from 2019 onwards, the report added.