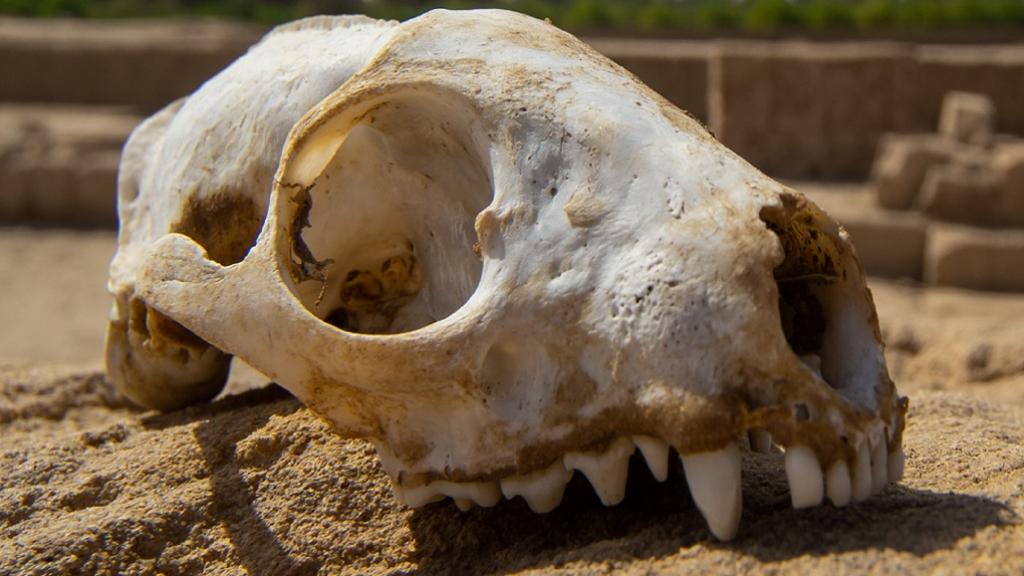 Humans have a deep, long history of affecting environment that has led to global warming, rise in sea levels and a shift in animals' geographic ranges. These changes have now been digitally collated in ZooArchNet, an open-access data platform.

The project will help researchers not only access the zooarchaeological data, but also help improve conservation policies of vulnerable species, according to a paper by ZooArchNet collaborators.

Zooarchaeological (or archaeofaunal) specimens are the remains of animals, including vertebrate and invertebrate taxa, recovered from archaeological surroundings — all which are indicative of the long history of human interaction with the environment.

“Making these specimen records accessible digitally helps provide a long-term perspective on current biodiversity crises, such as animal extinction and habitat loss, and could lead to more informed conservation policies,” said Michelle LeFebvre, from the Florida Museum of Natural History and lead author of the study, in an article on the musuem's website.

While previously published zooarchaeological data in paleo- and biodiversity repositories remain disconnected from the cultural and methodological content, ZooArchNet potentially links records of globally distributed biodiversity data, which range from a carved bone pin to a shell fragment from a heap of discarded oysters, with biological and archaeological databases.

“If we’re interested in really understanding the long history of human-animal interactions and environmental change, these records are key,” she said. “They fill a gap between paleontological and modern records and reconstruct biodiversity baselines from the earliest periods of human history.”

However, the study states that the new platform has not been designed “to be yet another data portal or data repository”, rather it intends to serve as a bridge between existing publishing mechanisms that records across paleontological, neontological and archaeological repositories.

The new platform also offers information on human-introduced changes for species on the verge of extinction, which can help better-informed conservation.

“When you see people saying, ‘This critter is native to this island chain,’ these records help us say, ‘Actually, it was human-introduced and we should think about what that may mean for conservation efforts over time’,” Emery said.

ZooArchNet will also help biodiversity and archaeological researchers to standardise and publish zooarchaeological data, Emery said. The platform also collaborates with other biodiversity databases such as VertNet and Open Context.

“Zooarchaeologists have been getting data out there, but until now, the data have not been discoverable, searchable and usable in an open-access way by the larger biological research community,” she said.

“ZooArchNet allows zooarchaeological data to be part of the massive interdisciplinary movement toward biodiversity data sharing and accessibility while preserving the human component of how life on Earth has changed.”

LeFebvre said that making zooarchaeological data discoverable via ZooArchNet means “the sky’s the limit” for new types of interdisciplinary collaborations and research questions, as they will help inform policy.