The blind eel belongs to a genus endemic to India 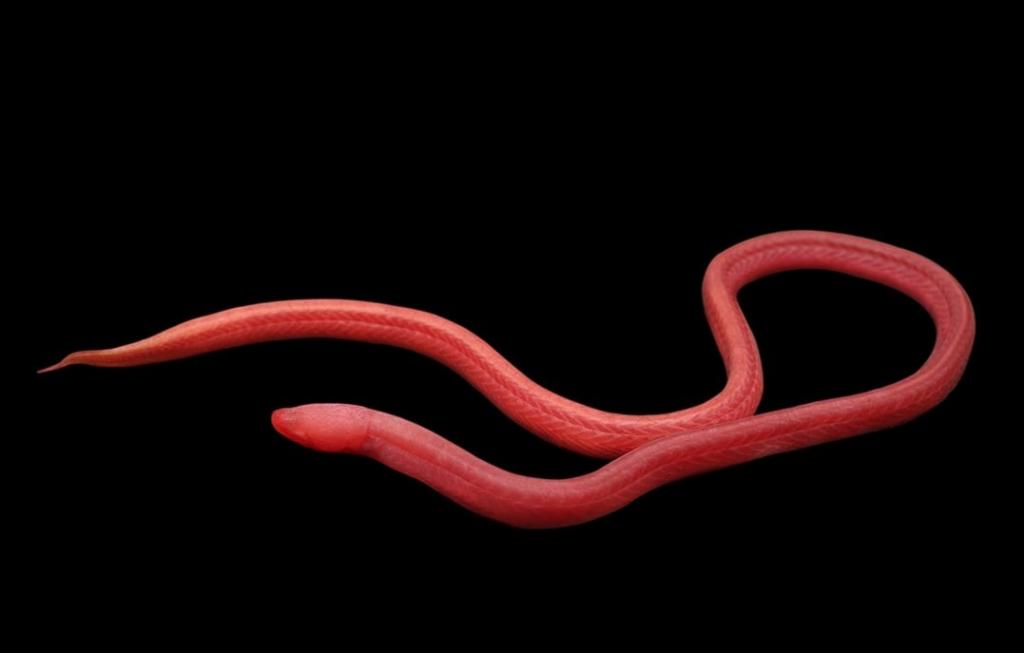 A new species of swamp eel belonging to the genus Rakthamicthys that is endemic to India was discovered in a well in Mumbai.

It was named Rakthamichthys mumba, a hat tip to the city it was found in. Unlike other species of its genus, the mumba lacks eyes, fins and scales, has jaws equal in forward extent, different gill aperture, crescentic-shaped cephalic, said Anil Mohapatra, a scientist of ZSI, Gopalpur.

Extensive morphological and genetic analysis of the teleost fish was conducted at the Estuarine Biology Regional Center of Zoological Survey of India (ZSI), Gopalpur, Odisha. It was established that the blind eel is a new discovery.

Mohapatra is one of the co-authors of ‘Rakthamichthys mumba, a new species of Hypogean eel (Teleostei: Synbranchidae) from Mumbai, Maharashtra, India’ published September 2021 in Aqua International Journal of Ichthyology.

The new species was found by Tejas Thackeray of Wildlife Foundation, Mumbai in a 40-feet deep well located on the premises of a blind school at Jogeshwari West, Mumbai City in 2019. He had collected five specimens from the well for the study after completely pumping out the water and killing them by overdose of clove oil, according to the scientists.

The species has a slender, sub-cylindrically elongated body and is cord or thread-like with striations on the muscle. The middle portion of the bulbous head is the  deepest and widest part of its body.

All teeth of the species are similar, small, stout, pointed, recurved and closely set, the scientists described. The body is pinkish-red with numerous blood vessels all over, according to the paper.

“Rakthamichthys mumba differs from its congener from Western Ghats of India by the possession of jaws-projecting forward equally, when viewed laterally, absence of eyes and having more vertebrae.”

The present known habitat of the species is only the Mumbai well.

Members of the family synbranchidae are very peculiar, relict lineages of percomorphs, consisting of eel-like fishes, distributed across all countries except Antarctica. Presently, this family consists of 26 valid species and are unique among teleosts by lacking paired, median and caudal fins, the researchers stated.