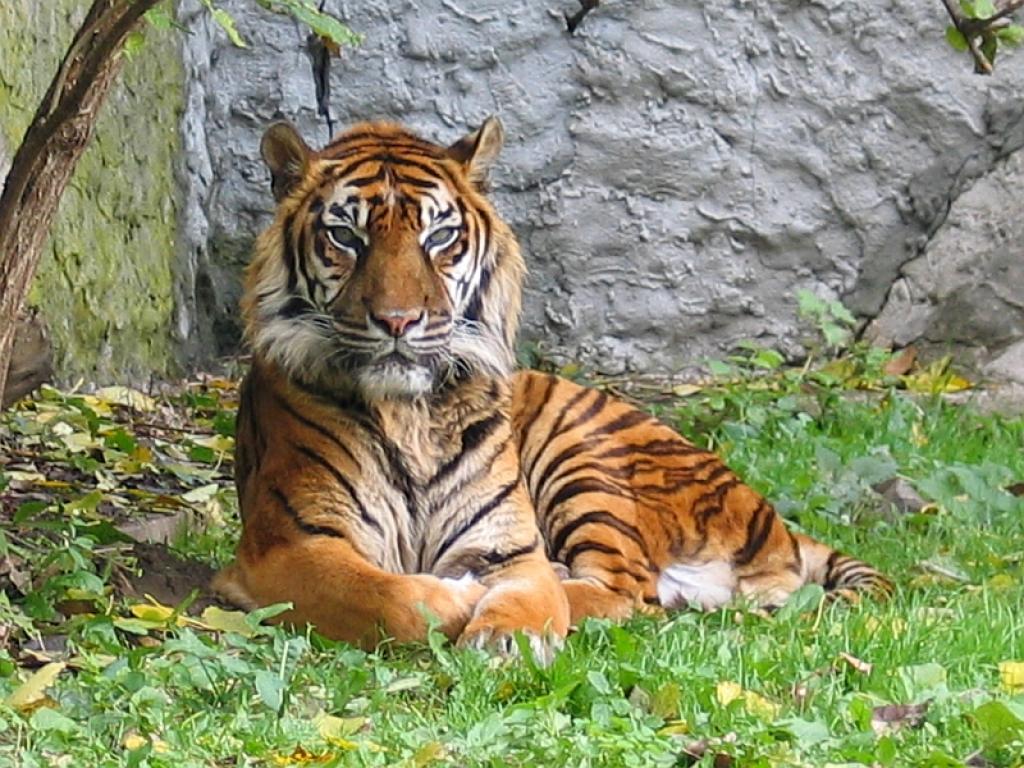 A new survey has revealed that only 13 per cent of tiger conservation areas across Asia meet global standards. Even more worryingly, over a third of these areas could lose tigers if measures are not taken urgently.

Sites numbering 112 in 11 tiger range countries in Asia including India were surveyed for their management methodologies. The survey is the first and largest rapid assessment of site-based tiger conservation across Asia.

Under the accreditation system of CA|TS, tiger conservation areas provide evidence under seven pillars and 17 elements of critical management activity to demonstrate that they meet a range of criteria for effective conservation management. To date, three sites—Lansdowne Forest Division in Uttarakhand, India, Chitwan National Park in Nepal and Sikhote-Alin Nature Reserve in Russia have been awarded CA|TS Approved status.

However, in the current survey, of the 112 sites, only 12.5 per cent were found to meet the full CA|TS criteria. Half of the assessed sites (52.5 per cent) reported fairly strong management although there are improvements needed. The remaining 35 per cent (the majority of which are in Southeast Asia) had relatively weak management. Basic needs such as enforcement against poaching, engaging local communities and managing conflict between people and wildlife, were found to be weak for all areas surveyed.

The survey also found disparities in the three main regions of Asia which form part of the tiger range. Southeast Asia was found to be lacking on all accounts compared to South and East Asia. While all sites surveyed in Bangladesh, Bhutan, China, India, Nepal and Russia have management plans, many in Cambodia, Indonesia, Malaysia, Myanmar and Thailand do not.

There is also the problem of finances. While 86 per cent of areas in South Asia, Russia and China stated that finances are, or are on the way to being sustainable, in comparison only 35 per cent areas in Southeast Asia are in a similar position.

“Unless governments commit to sustained investments in the protection of these sites, tiger populations may face the catastrophic decline that they have suffered over the last few decades. This funding is needed urgently, particularly for many sites in Southeast Asia to support recovery of its tiger population,” said Michael Blazer, Chair of the Executive Committee of CA|TS.