The observatory is proposed to be housed in an underground lab below a rocky mountain in Tamil Nadu and is about 4.9 km from Mathikettan Shola bird sanctuary bordering Kerala 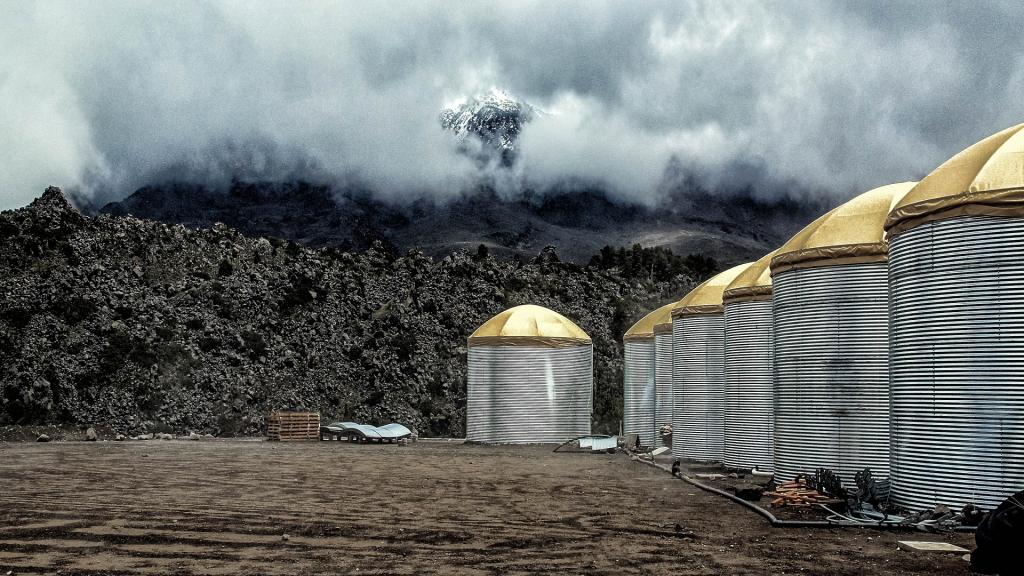 Wildlife clearance has been applied for about a year ago. Credit: Getty Images

The Principal Bench of the National Green Tribunal (NGT) has upheld the environmental clearance earlier granted to the India based Neutrino Observatory (INO) project by the Ministry of Environment, Forests and Climate Change (MoEFCC).

The judgment states, “it was correct on the part of the Environmental Appraisal Committee (EAC) and the ministry to appraise the project at their level.”The environment ministry, it said, has the legal and technical “competence” to assess the INO project and upheld the environmental clearance.

The application for environmental clearance of the project was referred to EAC by the State Environment Impact Assessment Authority of Tamil Nadu as it preferred the centre to assessa project of this nature. The ministry gave the clearance on March 5, 2018, but it was challenged in NGT by Pooulagin Nanbargal. The organisation also took objection to the category under which the project was cleared.

The court reiterated that the INO must obtain approval from National Board for Wildlife and that “specific or general condition or recommendation made by the committees and expert groups on Western Ghats “will be mandatorily made applicable in the current project of INO also. Vivek Datar, Project Director of INO said, “Tthe NGT has mentioned that INO has to get clearance from the wildlife board before the project can be implemented, which is reiteration of the procedure for project clearances by MoEF&CC. In fact, wildlife clearance has been applied for about a year ago.”

The INO is proposed to be housed in an underground lab below a rocky mountain in Tamil Nadu.The proposed site is about 4.9 km from Mathikettan Shola bird sanctuary bordering Kerala. Any major activity within five km from any wildlife sanctuary requires a specific approval by the National Board for Wild Life.

“There is no stay on the environment clearance issued, but just a reiteration of the conditions laid out in the clearance itself,” said Datar. He said the project site was not within the ecologically sensitive zone of Western Ghats and that “only after obtaining wildlife clearance we will approach the Tamil Nadu Pollution Control Board for final consent. The project will be implemented only after this due process.”

“Attempts to project the judgment as ‘stay’ are part of fear mongering using pseudoscience and misinformation,” added Indumathi of Institute for Mathematical Sciences, Chennai.

The elusive neutrinos are second most abound particles in the universe, yet a lot more is to be understood about them. Recent studies hint at tiny mass for all the three types of neutrinos known so far. Which of the three is massive and which is lighter – the so-called mass hierarchy question -  and are there anti-neutrinos or not, would pave way for understanding why the universe is full of matter and very little ‘anti matter’. “The study of neutrinos is already taking us to physics beyond the standard model,” said Indumathi.

The surface tunnel that will house the INO calorimeterwould be like a rail or road tunnel, yet false claims had been made that the blasting used for construction would weaken the dams nearby, she added. “Anyone with modicum of science can compute the energy that needs to be released at the project site, if it has to impact on the dam. The blast energy attenuate is close to inverse square law. It means more the distance, much less the vibrations.”

The team has indigenously fabricated and tested one module of INO calorimeter. “There will be 600 such modules in the final project” says Prof Datar. The unit is successfully operating and various parameters are being tested. Already number of students and teachers from colleges and educational institutions in Tamil Nadu and other parts of India are benefiting. The establishment of the INO lab would have a huge impact on the higher education in India in addition to various technological spin offs. (India Science Wire)