The flamingoes will not die because of the bridge and would find a new habitat. However, it is an absolute travesty of the place, say experts 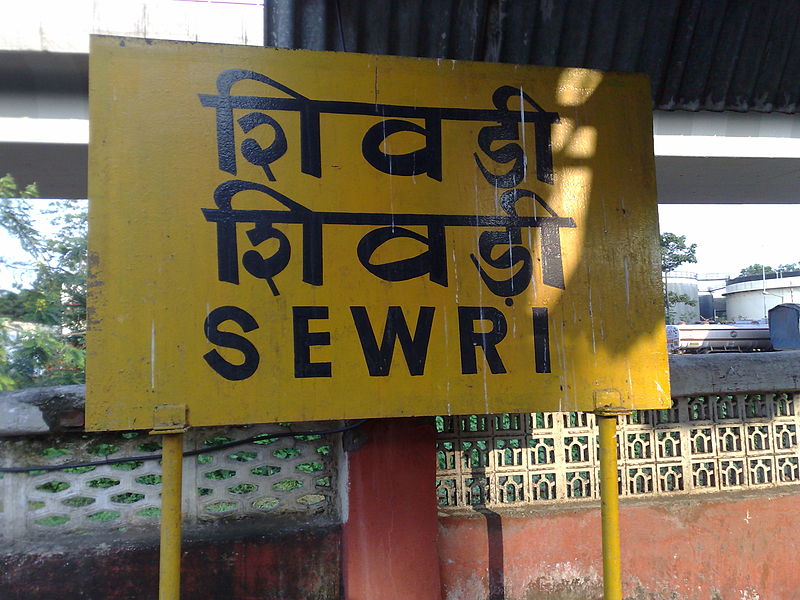 The Mumbai Trans Harbor Link—a 22-km, freeway grade road bridge proposed as a connector across Thane Creek between Mumbai and its satellite city of Navi Mumbai, has been given the green-signal by authorities. The move could destroy the habitat of the Lesser Flamingoes that annually roost there.

On May 11, the Mumbai Metropolitan Region Development Authority (MMRDA) started the bidding process for the project after receiving the approval from the Japanese International Cooperation Agency (JICA) for funding the project. The contract for the Rs 17,500-crore project will be awarded in the next few months for which, the completion deadline has been set for the year 2019.

The sea-bridge would be the longest in India. Of the 22-kilometre bridge, six-and-half kilometers would be on the bay of Sewri on one side and the port of Nhava Sheva.

Sewri locality in southern Mumbai houses the Kerosene Jetty, otherwise known to the select populace as Sewri Flamingo Point. Every year, the jetty sees about 40,000 flamingos nest and feed between November when they arrive from Kutch in Gujarat and leave by June —making Mumbai one among only three major cities in the world to host flamingoes along with Nairobi and Miami. 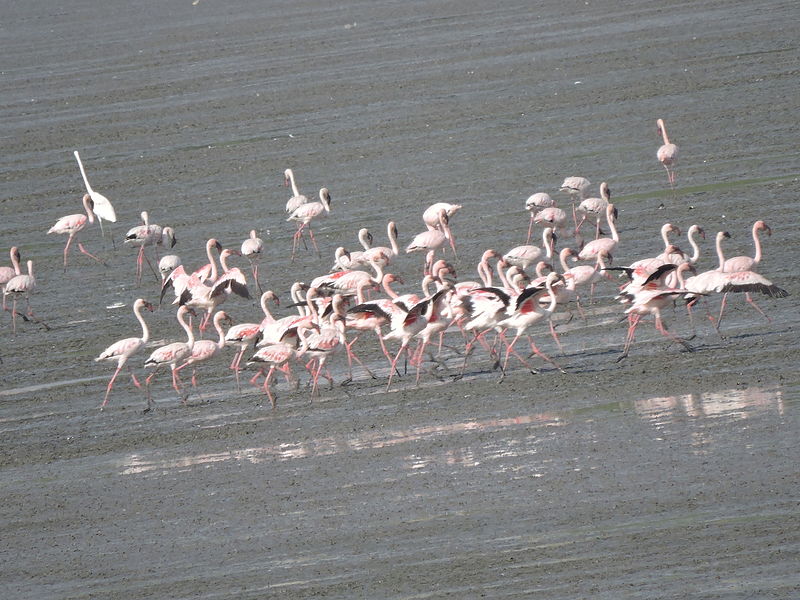 While the Bombay Natural History Society (BNHS) primarily organises flamingo-watching events, other wildlife tour conductors including NGOs like Wildnest and Friends of Flamingoes (FoF) also organise such events in season at Sewri bay which is enclosed by mangroves on three sides.

“The bay also gets regularly flooded, bringing in more fish and it is shallow, making it easier for the birds to find food,” says Radhika K Shah, naturalist and founder of FoF, who has been visiting the bay to watch flamingoes for five years now. The opinion is also echoed by Deepak Apte, director of BNHS who goes on to add that the water is also warm because of the power plant on the coast, making it more conducive for the flamingoes to live and breed.

According to the MMRDA website, “The proposed Mumbai Trans Harbour Link (‘MTHL') has been planned to facilitate decongestion of the island city by improving connectivity between the island city and the mainland (Navi Mumbai) and the development of the Navi Mumbai Region, which was envisaged about 30 years back.”

An official at MMRDA on the condition of anonymity confirmed to Down To Earth that the government was serious about the project and would have it started by the end of this year. The project is set from Sewri till Uran, in Navi Mumbai. This means that it will cut right across the creek, reducing the distance by about 25 kilometres which commuters have to presently undertake all round the creek. “Given the Mumbai traffic, this is a nightmare and the building the bridge will greatly reduce the distance and the commute time,” confirms the official. However, it also means that the habitat of the flamingoes will be bisected by the bridge. Whats worse is that it will completely ruin the natural mudflats or tidal flats formed by the bay. The mudflats are wetlands that form when mud is deposited by tides. It also means a huge dent in the air and water quality during, and after construction when vehicular pollution will make it virtually impossible for the flamingoes to breed, adds Shah.

The MMRDA official confirmed that the body was taking various mitigation measures into account. “A bigger risk is the level of heavy metals in the effluents that the flamingos will ingest. The flamingoes will not die because of the bridge and they will find a new habitat. However, it is an absolute travesty of the place,” says Shah.