The great diversity of crocodilians, their distribution and the diverse cultures of people who share their habitat, make a common solution impossible 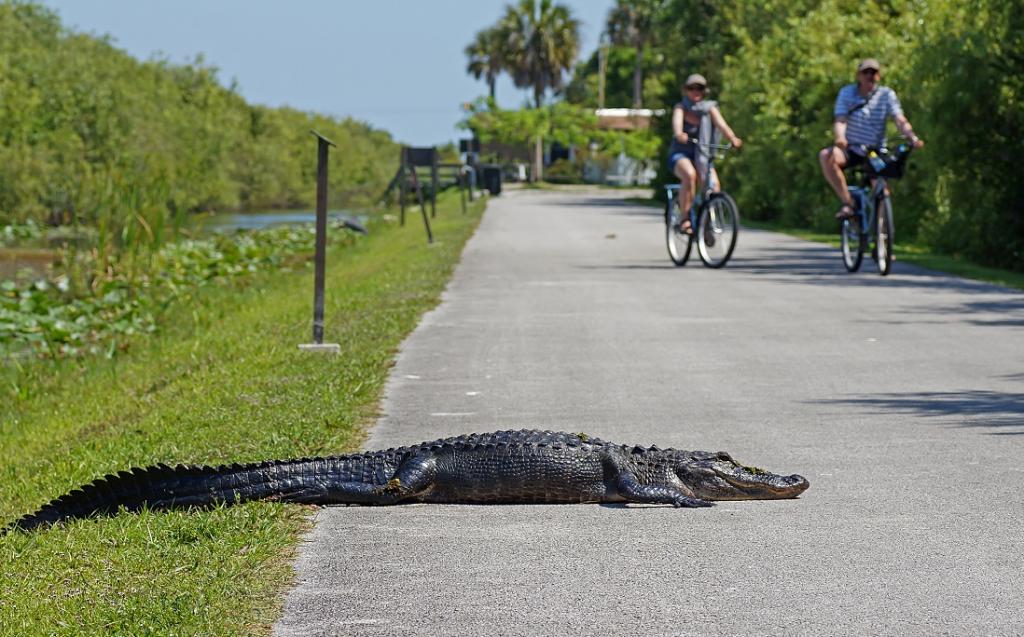 A singular approach cannot be applied to mitigating conflict between humans and crocodilians globally, given the great diversity of the animals, their distribution and the diverse cultures of people who share their habitat, delegates concluded at a recent conference in Mexico.

Instead, approaches will have to be fashioned according to these criteria. Of course, there are some general dos and don’ts that have to be heeded to whenever somebody is in crocodilian territory, they added.

The 26th Global Meeting of the Crocodile Specialist Group (CSG) of the International Union for Conservation of Nature (IUCN) was held from July 3-9, 2022, at the city of Chetumal in the Mexican state of Quintana Roo on the Yucatan Peninsula.

The meet was held after having been delayed due to the COVID-19 pandemic for the last two years. The official programme included 90 presentations, as well as a public forum with 25 talks and audio-visuals, the exhibition of posters and stands of local products.

The conclusions regarding human-crocodilian conflict were reached during a session of the Human Crocodilian Conflict (HCC) Working Group July 5.

The session intended to glean information such as:

The organisers had distributed a questionnaire to delegates before the session. The questionnaire consisted of queries on various facets of human-crocodilian conflict globally.

These included a query on management actions. The delegates were asked which of the following actions was more effective to mitigate conflict:

All actions besides the first three were considered more effective by the delegates. They were also asked about which education and outreach strategies were the most effective:

Again, all actions other than the first two were selected as most effective.

Almost all present, especially those from Mexico, mentioned ecotourism as a positive dimension of crocodilian presence. Those from Belize felt cultural importance of the animals was positive while those from Australia cited feral pig control as a positive impact. 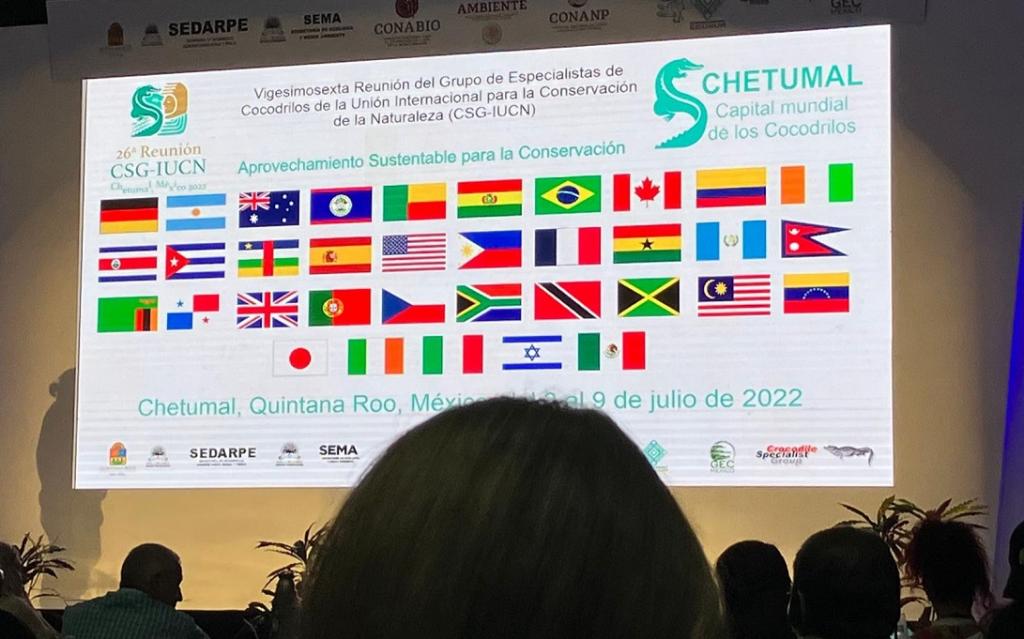 The 26th Global Meeting of the Crocodile Specialist Group (CSG) of the International Union for Conservation of Nature (IUCN) at Chetumal, Mexico

The organisers made a few recommendations regarding the issue on the basis of replies from the questionnaires. These included:

“Crocodilians are wide-spread and live in different hábitats such as mangroves, rivers, lagoons, etc, alongside people with varied perceptions, situations and points of view. This makes it difficult to suggest solutions common to all,” Paulino Ponce, one of the organisers of the session told Down To Earth.

“We must work by region in order to suggest specific solutions,” Ponce, an independent researcher specialising in crocodiles and human-croc conflicts, added.

Ponce, a graduate of the University of Guadalajara, Mexico, currently heads a task force dedicated to finding and relocating misplaced crocodiles in the country’s biggest inland body of water, Lake Chapala.

He gave examples of this diversity:

Fishers in Latin America discard fish viscera at the same locations frequently, which brings them into close contact with crocodilians. Thus, more people get bitten (about 60 per cent are fishers). However, I am not sure if this happens in India.

“Of course, there are some general measures which must always be kept in mind, especially if you are not a fisher and are in crocodile country: Warning signboards, not feeding crocodiles and keeping a safe distance from the water,” he added.

Dhaval Patel, managing trustee at Voluntary Nature Conservancy/ Vidyanagar Nature Club, a non-profit based in Gujarat, was the only delegate from India at the conference.

Patel and his group has worked in the Charotar region of central Gujarat, which is home to mugger crocodiles. “Indeed, a common solution to HCC is not possible. Take for instance, the muggers of Charotar. They have never harmed humans. But this may not be true for other parts of India,” he told DTE.

Ponce and his colleague at the Working Group, Simon Pooley, a conservationist historian and Lambert Lecturer in Environment (Applied Herpetology) at the University of London, are continuing their work on the issue.

“We shall analyse the conclusions in order to publish a note in the CSG/IUCN Newsletter. Then, crocodile specialists will be informed,” Ponce said.           .

Pooley, who attended the session virtually, told DTE: “I am finalising a summary of the meeting with my Latin American colleagues. I will share that when ready.”