Not entitled to break the law: Conservationists slam Jyoti Randhawa 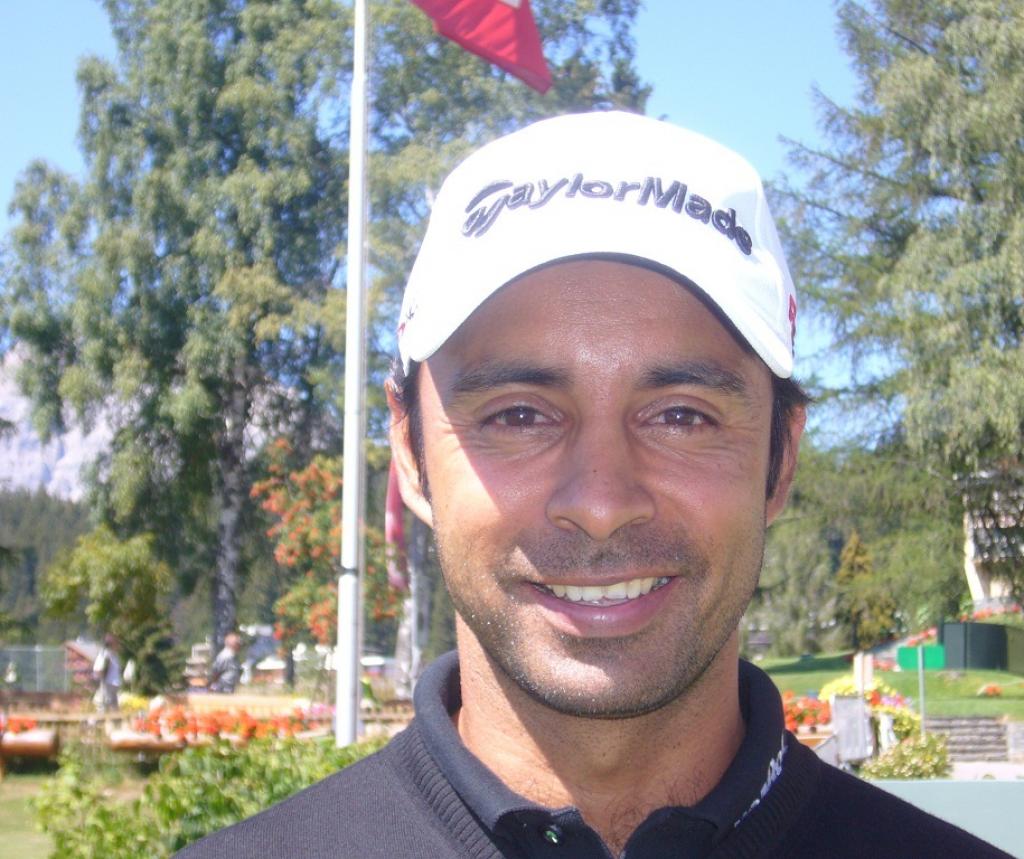 Wildlife conservationists and animal rights activists have slammed the trend of celebrities hunting protected wildlife in the country after a leading golfer was arrested in Uttar Pradesh on charges of having hunted a jungle fowl and an animal skin was recovered from him.

A .22 rifle, range finders, binoculars and an animal skin that he claimed to be of wild boar were recovered from Randhawa’s possession.

Conservationists and animal rights activists were scathing in their criticism.

“Hunting of animals has scientifically been proven as classic overcompensation for lack of self esteem,” prominent animal rights activist, Gauri Maulekhi told Down To Earth (DTE).

“Celebrities such as Salman Khan, the late Nawab Mansur Ali Khan Pataudi and Randhawa thought that they were entitled to break the law and commit such hideous acts of cowardice. Since the country has bestowed them with much respect and adoration, they must be proportionately held responsible for their crime,” she added.

Samir Kumar Sinha, the head of the Species Recovery Division of Delhi-based non-profit Wildlife Trust of India was equally critical. “In a time when awareness about wildlife and nature conservation is widespread, wildlife hunting by a national figure is shocking,” he told DTE. “He has hunted species protected under the Wildlife (Protection) Act, 1972. The authorities should investigate the case meticulously and ensure the highest punishment under the Act,” he added.

M K Ranjitsinh, the architect of the Wildlife (Protection) Act, 1972, said the legal proceedings against Randhawa would be determined by where exactly he had shot the animals and the weapons found in his possession.

“A wildlife sanctuary or national park has its sanctity. If the animals have been shot inside the protected area, there would be a minimum punishment of imprisonment,” he told Down To Earth.

Section 51 of the Wildlife (Protection) Act, 1972, that deals with penalties, says that, “Provided that where the offence committed is in relation to any animal specified in Schedule I or Part II of Schedule II or meat of any such animal or animal article, trophy or uncured trophy derived from such animal or where the offence relates to hunting in a sanctuary or a National Park or altering the boundaries of a sanctuary or a National Park, such offence shall be punishable with imprisonment for a term which shall not be less than three years but may extend to seven years and also with fine which shall not be less than ten thousand rupees.”

“If it is indeed a wild boar skin that has been recovered from Randhawa, it will also have to be examined whether the Uttar Pradesh government has declared wild boar as vermin in the area where the skin was recovered and whether the vermin notification by the government allows anyone to shoot a declared vermin species. If the animal has been declared as a vermin to be shot by anyone anywhere and Randhawa has shot it outside the boundaries of the protected area, it will not be an offence,” says Ranjitsinh.

Some media reports have stated that Randhawa claimed the skin in his possession was that of a wild boar. However, on inspection by authorities, it was found to be that of a 'Sambar', the largest extant cervid in India. More details are awaited in this regard following which, this story will be updated.