Improvement of habitats, protection given by locals and forest staff some reasons behind increase in Odisha’s blackbuck numbers 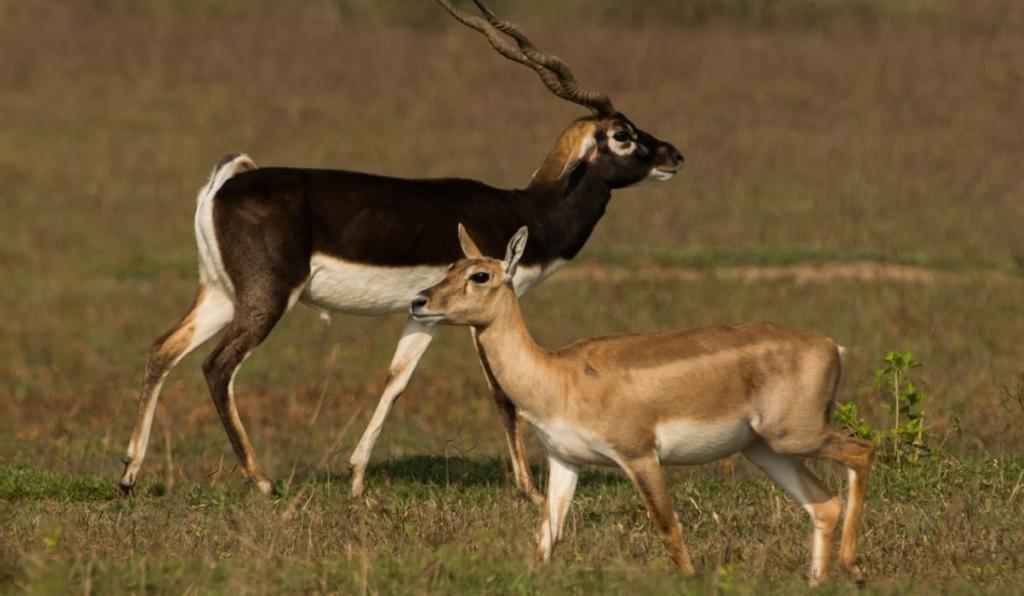 Odisha’s blackbuck population has doubled in the last six years, according to figures from the latest population census released recently by the chief conservator of forest (wildlife).

Blackbucks are found only in the Ganjam district in the southern part of the state, which is where the census was carried out. It used to be sighted in the Balukhand-Konark Wildlife Sanctuary in Puri district till 2012-13, but now has vanished from the area.

Improvement of habitats, protection given by the local people and forest staff were some of the reasons for the increase of the population of the blackbuck in Ganjam, Satya Narayan Behura, divisional forest officer, Ghumusar South, said.

The people of Ganjam had been enthusiastically protecting the animal like the Bishnois of western Rajasthan and the Vala Rajputs of Saurashtra, SS Srivastav, former chief conservator of forest (wildlife), said. He added that the animal featured in the history, folklore and religious sentiments of people in the district, especially the Balipadar-Bhetanai areas.

The blackbuck is known in Odisha and Ganjam as Krushnasara Mruga. “The people of Ganjam believe the sighting of a blackbuck in a paddy field is harbinger of luck for them,” Amulya Upadhyaya, President of the Blackbuck Protection Committee, Ganjam, said.

He said villagers did not harm the blackbucks even if they grazed in their fields and destroyed their crops. The animals roamed freely in the region despite it not being a protected area, because of the protection provided by locals.

Blackbuck poaching was almost nil in the region, Behura said. Ten animals died annually due to roadkills, infighting or mauling by feral dogs if they strayed into human settlements.