Omicron: India will not get African Cheetahs this year

The team of experts delegated to carry out the project was about to leave for Namibia in November, but had to return from the airport as travel restrictions kicked in the same day 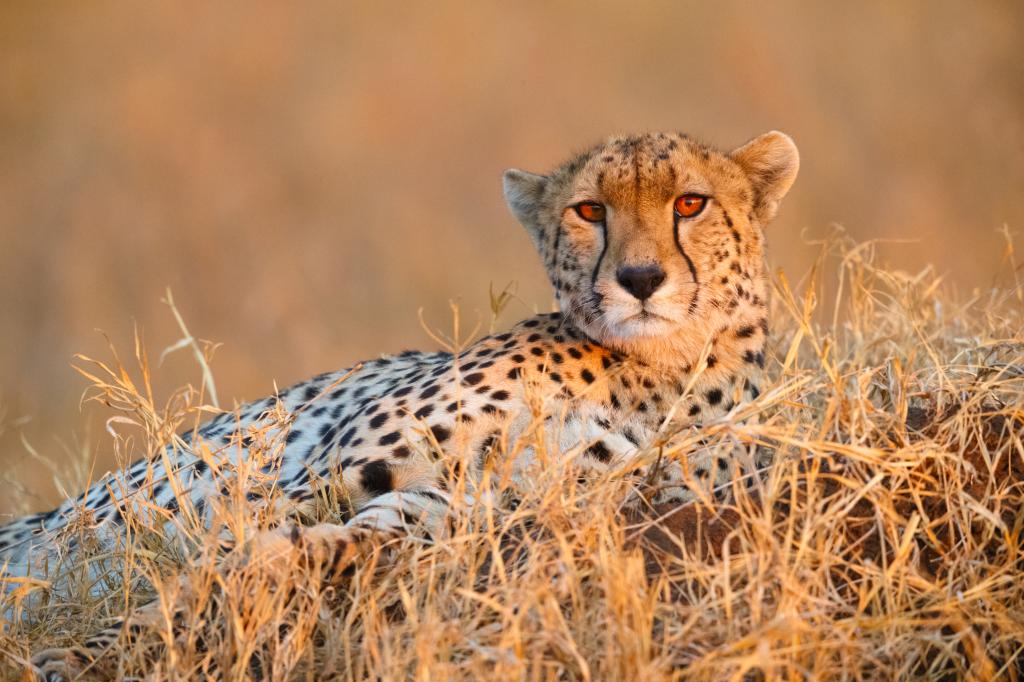 Kuno National Park in Madhya Pradesh was all prepped to welcome the African cheetahs — a project that has been a decade in the making — this year. The project has now been postponed, as the new coronavirus variant of concern omicron prompted travel restrictions.

The team of experts delegated to carry out the project was about to leave for Namibia in November, but had to return from the airport as travel restrictions kicked in the same day, Yadvendradev Jhala, dean, Wildlife Institute of India (WII), told Down to Earth.

The team is likely to visit the country early next year.

“We are planning to go in the second week of January 2022, but it depends on the situation. We do not have a deadline for the relocation as yet. The process of relocation will only start once the governments of the two countries talk and finalise the same,” said Jhala.

The 8-10 pairs of cheetahs were supposed to arrive in India in November 2021, but the project was delayed as floods in August disrupted preparations to build proper enclosures for them.

Principal Chief Conservator of Forests, Madhya Pradesh, Alok Kumar, said: “Kuno will be ready to receive the new guests soon as preparations are on the verge of completion”.

Prakash Kumar Varma, divisional forest officer, told DTE: “We have finished the construction of the six watchtowers. The 12-km-long integrated fence will also be completed soon. Around 11 km of the fence has been erected and the next 1 km will be done in the next seven days. The fence has been built to keep away predators.”

The park authorities were also supposed to build two culverts to ensure a proper supply of water to the big cats.

“The water pipeline has been dug and only the pipes need to be laid. The work will be completed in the next two weeks,” he added.

Varma added that the authorities have also set up surveillance cameras to monitor the cheetahs.

The state forest department had also identified some landscape changes that needed to be done to remove obstacles from the cheetahs’ path of prey.

“We have introduced palatable grasses like marble grass and themeda grass as well as some wild legumes. We have removed thorny bushes and other invasive species from their line of path. This was done well before July,” he said.

He added that internal fencing needs to be set up to allow the cheetahs to prey on the herbivores. “That will be done once the WII team comes for supervision and gives us a new plan to erect internal partitions,” he said.

Varma hinted at the possibility of bringing in more chitals from Narsinghgarh Wildlife Sanctuary, Madhya Pradesh.

“We may bring around 150 chitals for the cheetahs to prey on. This is for the wildlife warden to decide. However, it will not impact the planning for bringing in the cheetahs to Kuno. It is just an idea,” he said.