One in eight bird species in the world faces extinction: study 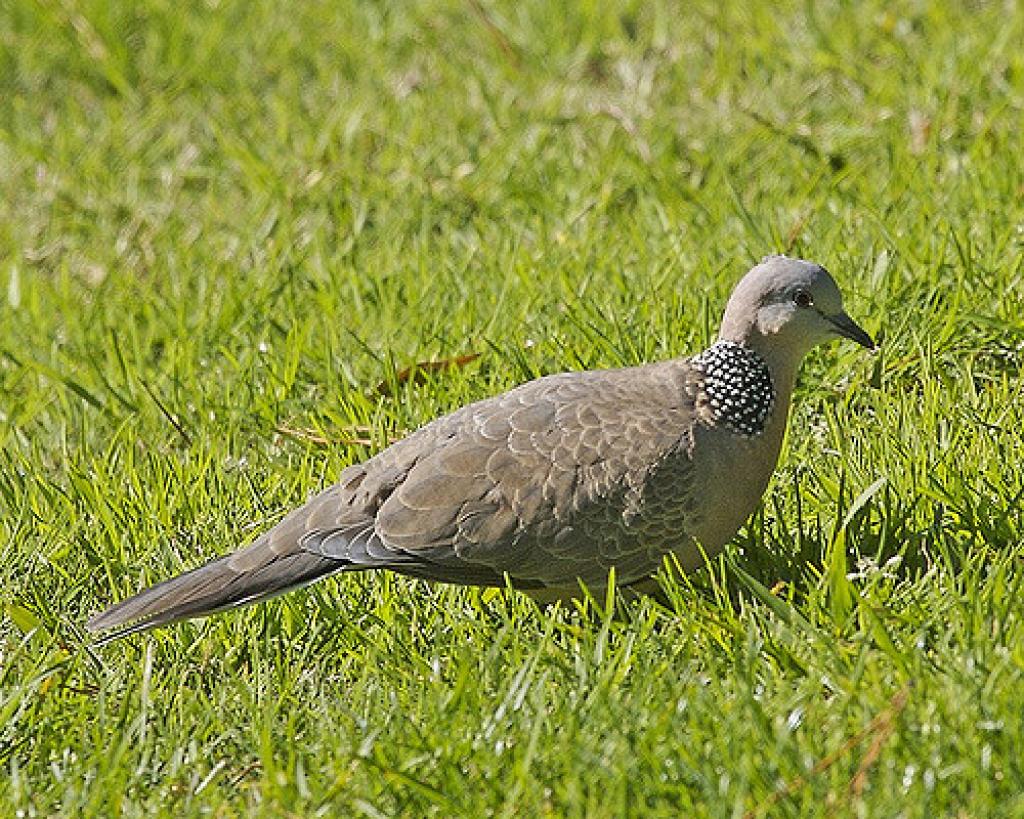 Snowy owls and turtle doves, the familiar birds, are nearing extinction and they aren’t the only species who are disappearing. One in every eight bird species in the world are facing extinction.

According to The State of the World's Birds report, as of the 2017 update, 1,469 bird species or 13 per cent of the total or one in eight is threatened with extinction.

“It is now widely acknowledged that we are in the midst of a mass extinction event, the sixth such episode in our planet’s 4.5 billion year history and the first to be driven by the actions of a single species— humans,” says the study. 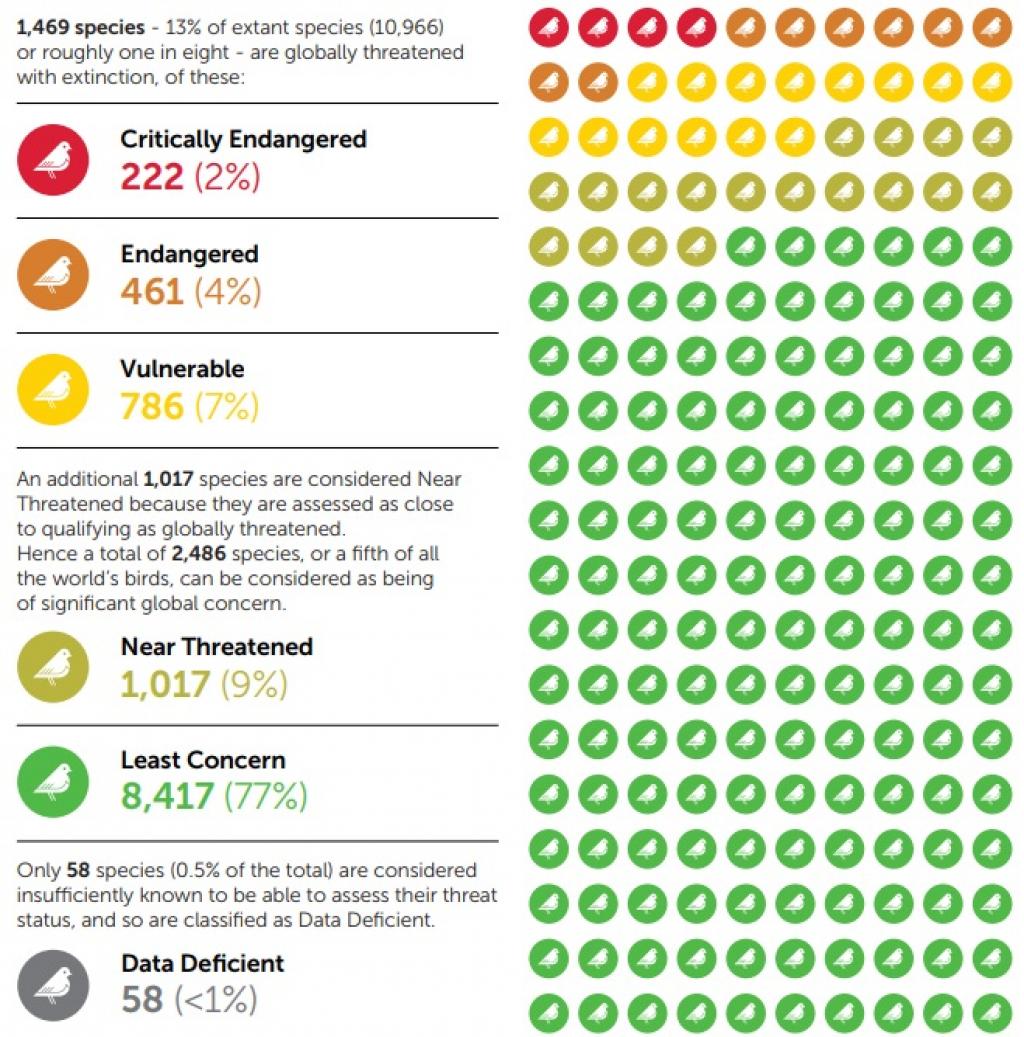 The key reasons behind the declining population of birds are agricultural expansion, logging, overexploitation, urbanisation, pollution, and the effects of invasive alien species. “Foremost among them are: agricultural expansion and intensification, which impacts 1,091 globally threatened birds (74 per cent); logging is affecting 734 species (50 per cent); invasive alien species threaten 578 (39 per cent) species; and hunting and trapping put 517 (35 per cent) species at risk,” says the report.

Natural habitats are soon turning into farmlands as during the past three centuries, the land under cultivation has seen a six-fold increase. Another reason is deforestation as more than seven million hectares of forest are destroyed each year and this is when two-third of the bird species can live nowhere else but in forests.

Also read: How can we bring disappearing sparrows back to our cities?

Hunting or illegally killing of birds has led to the death of around 12 to 38 million birds in the Mediterranean region alone every year. But, the study says, human-induced climate change may prove to be the most serious threat of all. “Climate change represents an emerging and increasingly serious threat—currently affecting 33 per cent of globally threatened species—and one that often exacerbates existing threats,” says the report.