While India has registered an impressive growth in the tiger population, studies reveal that the big cats could be wiped off the face of the Earth in the next 5 years 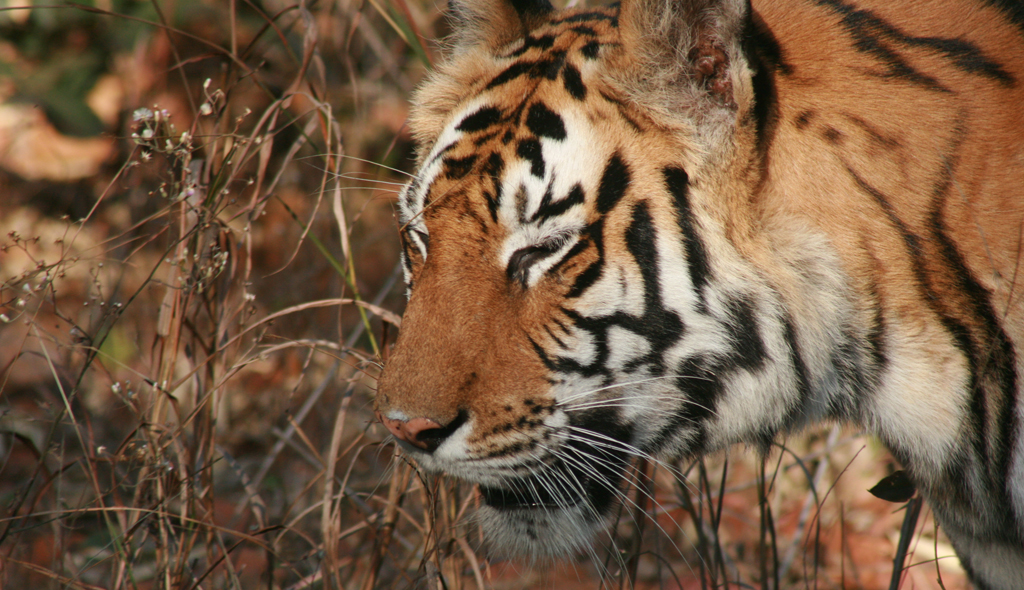 In an alarming update, the International Union for Conservation of Nature and Natural Resources (IUCN) has highlighted the dwindling number of tigers and said that if things were to go at the present rate, all tigers living in the wild could become extinct in the next five years.

IUCN, which works for nature conservation and sustainable use of natural resources, states on its portal tigerday.org that the number of wild tigers is at its lowest ever. "Bali tigers, Caspian tigers and the Javan tigers have already been extinct. Tigers may be one of the most admired animals, but they are also vulnerable to extinction," it states.

The dwindling numbers have been attributed to habitat loss, human-wildlife conflict and climate change.

Indian wildlife enthusiasts had rejoiced when Union environment minister Prakash Javadekar had released the new tiger census in January this year. According to the census, the population of tigers in India has increased by 30 per cent in the past three years.

But IUCN warns of challenges to India's tiger population.

According to the portal, rising sea levels caused by climate change are threatening to wipe out the Sundarbans. The mangrove forest area, shared by India and Bangladesh, is home to a substantial number of the Royal Bengal Tiger and has the world's largest tiger population.

In 2004, there were 440 tigers in Bangladesh, primarily in the Sundarbans. A decade later, the numbers show a sharp decline. The latest census from Bangladesh’s forest department reveals that there are only 106 tigers left in the Sundarbans on the Bangladesh side. The study used hidden cameras to track and record the tigers between 2013 and 2014 and was funded by the World Bank.

Tigerday.org goes on to quote a WWF study which says that without mitigation efforts, projected sea level rise—nearly a foot by 2070—could destroy nearly the entire Sundarbans tiger habitat.

"It's inconceivable that this magnificent creature which inspired the awe and wonder of our childhood could be pushed to the brink of extinction," says Inger Andersen, director general of IUCN. "What is needed to safeguard tiger populations in the long term? It requires conserving and restoring habitats, carefully monitoring populations, and bringing an end to poaching."