Some 37 per cent of sharks and rays threatened with extinction; Komodo dragon now listed as endangered 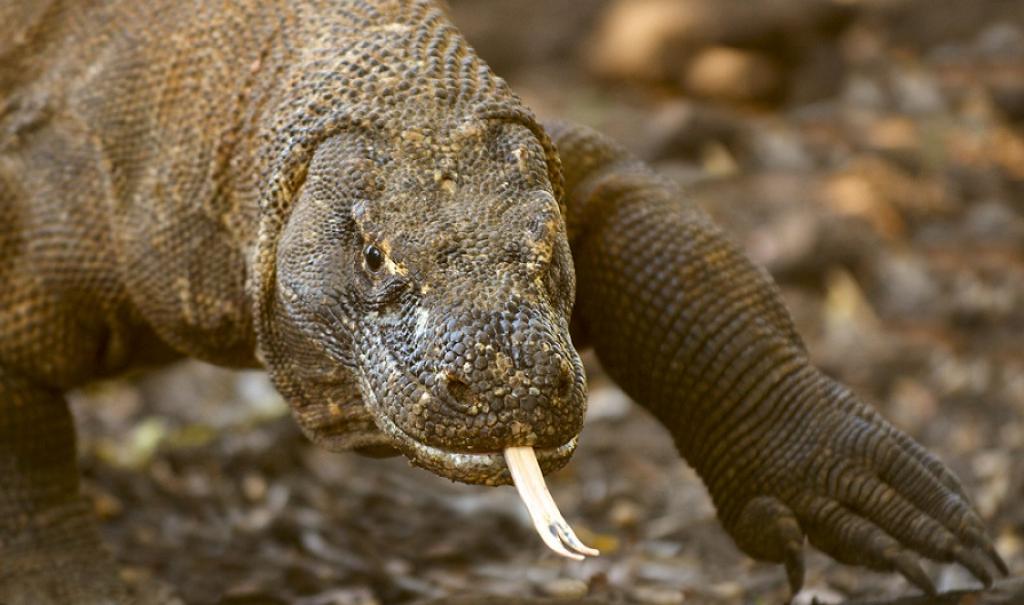 The Komodo dragon is now endangered according to the latest IUCN Red List. Photo: Wikimedia Commons

Some 902 species are officially extinct according to the latest Red List brought out by the International Union for Conservation of Nature (IUCN) at the World Conservation Congress in Marseille, France September 4, 2021.

Four of the seven most commercially fished tuna species have shown signs of recovery, the IUCN said in a press statement. This was thanks to countries enforcing more sustainable fishing quotas and successfully combatting illegal fishing.

The albacore (Thunnus alalunga) and yellowfin tunas (Thunnus albacares) both moved from near threatened to least concern.

The statement noted that despite global improvement at the species level, many regional tuna stocks remained severely depleted. For instance, the larger, eastern population of Atlantic bluefin tuna, which originated in the Mediterranean, had increased by at least 22 per cent over the last four decades.

However, its smaller native western Atlantic population, which spawned in the Gulf of Mexico, had declined by more than half in the same period. The yellowfin tuna meanwhile continued to be overfished in the Indian Ocean.

The Pacific bluefin tuna (Thunnus orientalis) moved from vulnerable to near threatened due to the availability of newer stock assessment data and models.

The update Red List also showed that 37 per cent of the world’s shark and ray species were threatened with extinction.

It added that all of the threatened shark and ray species were overfished, with 31 per cent further affected by loss and degradation of habitat and 10 per cent affected by climate change.

The world’s largest living lizard, the Komodo dragon (Varanus komodoensis), has been moved from vulnerable to endangered.

The species is endemic to Indonesia and occurs only in the World Heritage-listed Komodo National Park and neighbouring Flores.

Rising global temperature and subsequent sea levels are expected to reduce the Komodo dragon’s suitable habitat by at least 30 per cent in the next 45 years.

In addition, Komodo dragons living outside protected areas in Flores are threatened by significant habitat loss due to ongoing human activities.