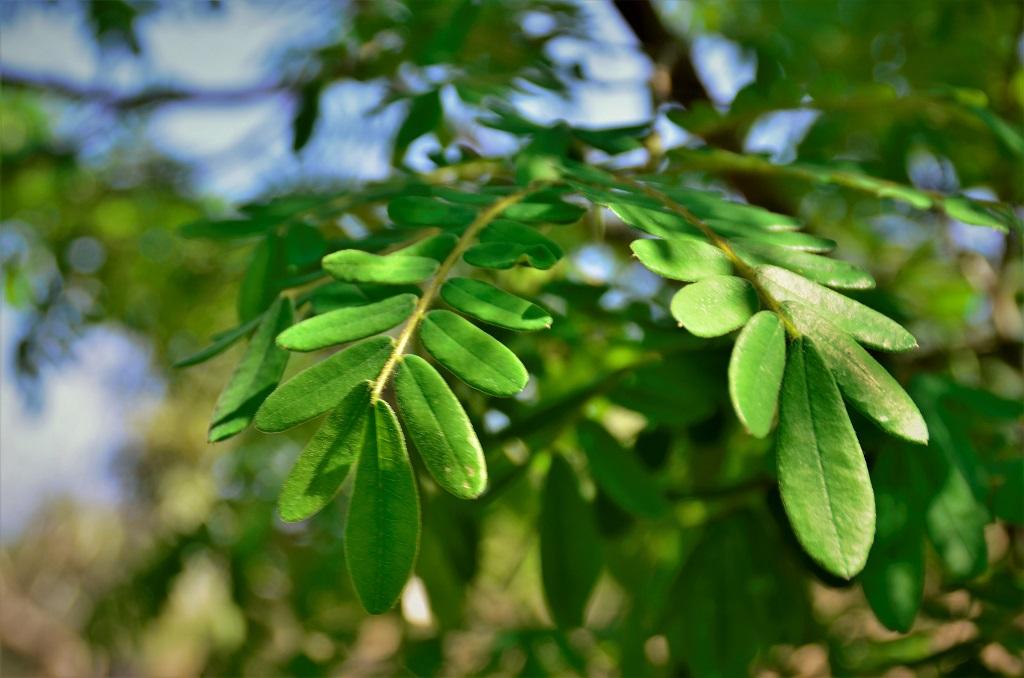 Bows made from this tree are considered to have a combination of features including — resonance, durability, beauty, density, weight. Photo: iStock.

The 19th Conference of Parties (COP19) to the Convention on International Trade in Endangered Species (CITES) has maintained the national wood of Brazil, Brazilwood or Paubrasilia echinata, in Appendix II with changes in annotations.

The COP19 concluded November 25, 2022. The items under Appendix II may not necessarily be threatened with extinction, but the trade of such species should be controlled to ensure it does not threaten their existence.

“All parts, derivatives and finished products, including bows of musical instruments, except musical instruments and their parts, composing travelling orchestras and solo musicians carrying musical passports,” the previous annotation read.

The revised annotation stands only for finished items.

The national wood of Brazil is a medium-sized tree that belongs to the Fababceae family. It bears yellow flowers and is an endemic species of the Atlantic Forest of the country.

Its high-quality wood is popular worldwide and is mainly used to make bows for musical instruments.

However, the outcome is compromised as the proponent Brazil demanded it to be moved to Appendix I, which includes species threatened with extinction.

The Federal Police and the Brazilian Institute for the Environment and Renewable Natural Resources (IBAMA) demanded the species be included in Appendix I of CITES, fearing extinction.

The tree species is fragmented and there is no known population estimate of the species spread. The tree faces threats from deforestation as the Atlantic Forest has been exploited, according to the document proposed at COP19.

The bows for musical instruments made from Paubrasilia echinata are popular worldwide.

They are considered to have a combination of features including — resonance, durability, beauty, density, weight, precious tonal qualities, curvature extension and thickness — for making best-stringed instrument bows such as violin, cello, viola and double bass bows.

The revision in annotation was made as there is no formal control of the international commercialisation of the bows for musical instruments after its entry in Appendix II in 2007.

The IBAMA observed that less control on the commercial aspect led to 127,274 pieces of bow blank and bows sold abroad in the past 20 years.

“This endemic and endangered species has been over-exploited first for dyeing and then for musical instruments,” said Robin De Bois, a France-based non-profit, in its press statement.

The non-profit condemned the decision and reiterated that including it in Appendix I is fully justified.

The Brazil delegation, embroiled in the Bolsonaro/Lula transition, ultimately settled for a decision calling on CITES to “assess the possibilities of establishing a traceability system to record the origin of bows.”

The US and EU delegations warmly thanked Brazil for its “pragmatism”.

As per the proposal tabled at CITES, IBAMA identified illegal transport of bows of the Brazilwood musical instruments sans documents between 2017 and 2018.

At least 10 orders were retained without proof of documents or legal origin from Guarulhos Airport, Brazil. The operation revealed dozens of environmental crimes and administrative violations involving the producers of the bows for musical instruments.

About 30 bow makers were penalised for producing bows without legal origin. The seizure made by authorities and Federal Police amounted to more than 200,000 bow blanks and bows made from the national wood.

In 2021, too, about 20 such agencies were fined. Police estimate the suspects benefited by earning over $46 million by smuggling the items illegally into the international market.