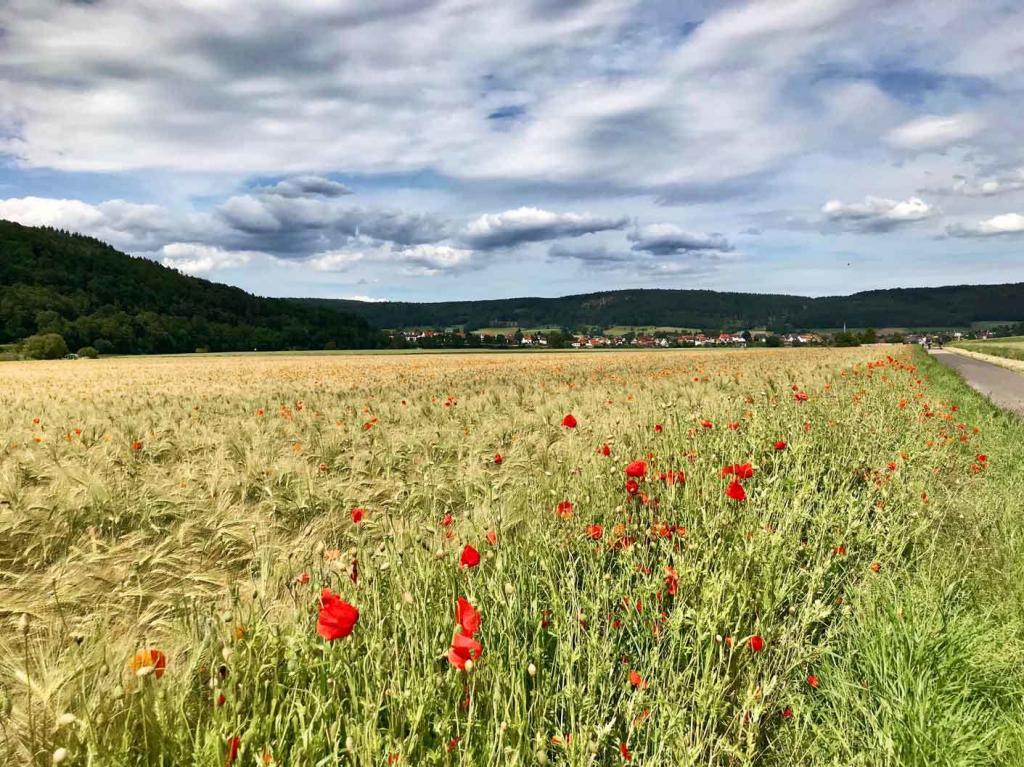 Germany’s plant diversity decreased by over 15 per cent in over 70 per cent of the 2,000 species examined in the last 60 years. These declines were not limited only to already rare or particularly endangered species.

These are the findings of the most comprehensive analysis of plant data from Germany, published in Global Change Biology on December 14, 2020.

The study involved researchers from the German Centre for Integrative Biodiversity Research (iDiv), the universities of Jena, Halle and Rostock, the Helmholtz Centre for Environmental Research (UFZ) as well as the Federal Agency for Nature Conservation (BfN).

The average decline in species was around two per cent a decade. This was when every grid field of approximately five by five kilometres across the entire Germany was analysed.

Especially vulnerable were the archaeophytes; species brought to Germany by humans but before the discovery of America. Among others, the species in decline included a large proportion of accompanying field flora, such as the corn marigold and the large Venus's looking glass.

Several neophytes — the species that reached Germany after 1492 — grew in number, including the Himalayan balsam and the narrow-leaved ragwort. The increase, however, could not compensate for the loss in the number of species per unit of area.

“This clearly shows, once again, that we have to rethink our approach to nature and landscape; after all, the population declines proven by the study extend over the whole of Germany. We need a broad-based approach to agriculture and forestry, which together occupy 80 per cent of the area in Germany. This demonstrates that there’s an urgent need for more nature-compatible forms of land use.”

Researchers used data from 2,136 of the over 4,300 plant species in Germany to make their calculations. The FlorKart database, in which the Federal Agency for Nature Conservation collated data on the distribution of flora in Germany, was used for the purpose.

The data was further supplemented by sets from universities and other scientific institutions, but also by information on the presence of plants from private individuals.