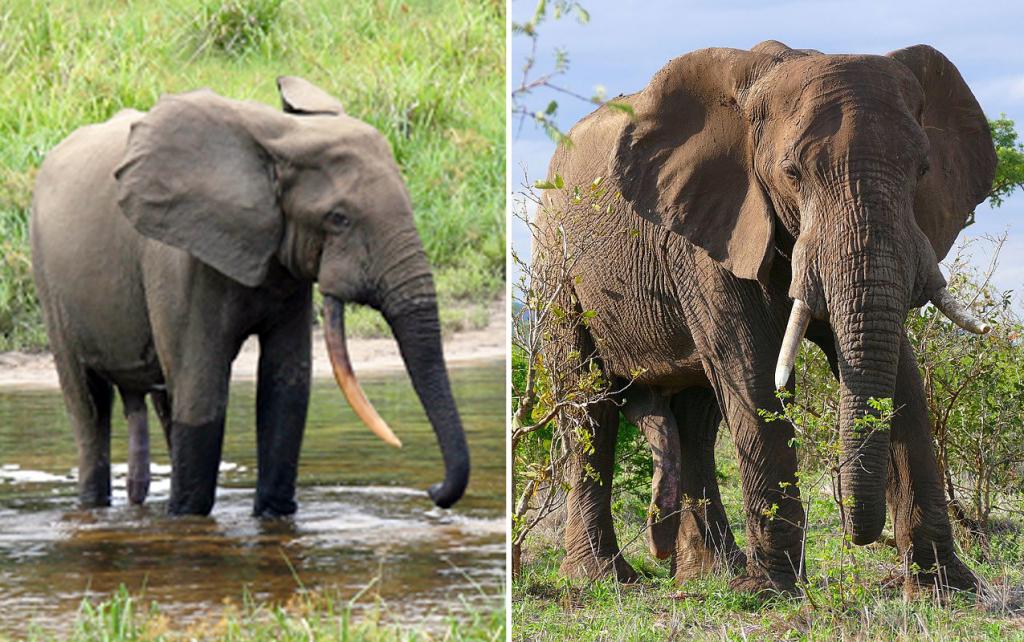 Africa’s forest and savanna elephants are now ‘critically endangered’ and ‘endangered’ due to population declines caused primarily by poaching and habitat loss, the International Union for Conservation of Nature (IUCN) said March 25, 2021. Both species were earlier listed as ‘vulnerable’.

Both species suffered sharp declines since 2008 due to a significant increase in poaching that peaked in 2011 but continues to threaten populations. The ongoing conversion of their habitats, primarily to agricultural and other land uses, is another significant threat

The population of the two species combined is around 415,000.

“Several African countries have led the way in recent years, proving that we can reverse elephant declines and we must work together to ensure their example can be followed,” Bruno Oberle, IUCN director-general was quoted as saying in a press statement by the organisation.

Poaching and land use changes remain prominent challenges to African elephant populations. However, the IUCN assessment also pointed out that there had been successful conservation programmes that had led to the stabilisation of the elephant populations in a few areas.

Forest elephants had stabilised in well-managed conservation areas in Gabon and the Republic of the Congo, the assessment said.

The numbers of Savanna elephants had also been stable or growing for decades, especially in the Kavango-Zambezi Transfrontier Conservation Area, which harboured the largest subpopulation of this species on the continent, the assessment added.

Forest elephants occur in the tropical forests of Central Africa and in a range of habitats in West Africa. They rarely overlap with the range of the savanna elephant, which prefers open country and is found in a variety of habitats in sub-Saharan Africa including grasslands and deserts.

The forest elephant, which has a more restricted natural distribution, is thought to occupy only a quarter of its historic range today, with the largest remaining populations found in Gabon and the Republic of the Congo.

“For these assessments, a team of six assessors used data from as far back as the 1960s and a fully data-driven modelling approach to consolidate the decades-long efforts of many survey teams for the first time,” Kathleen Gobush, lead assessor of the African elephants and member of the IUCN Species Survival Commission African Elephant Specialist Group, was quoted as saying in the press statement.

The results quantified the dramatic extent of the decline of these ecologically important animals, Gobush said.

“With persistent demand for ivory and escalating human pressures on Africa’s wild lands, concern for Africa’s elephants is high and the need to creatively conserve and wisely manage these animals and their habitats is more acute than ever,” she added.

“With this listing, hopefully policy makers and those who have the wherewithal to protect these species will take note of how serious these two species are, and take up inclusive conservation measures,” Dipankar Ghose, Director, Wildlife and Habitats programme, WWF, told Down To Earth (DTE).

“Poaching for ivory has been the scourge of African elephants over the past several decades. As both males and females possess tusks, the impact of ivory poaching is especially severe,” R Sukumar, honorary professor of ecology at the Indian Institute of Science and a member of India’s National Board for Wildlife, told DTE.